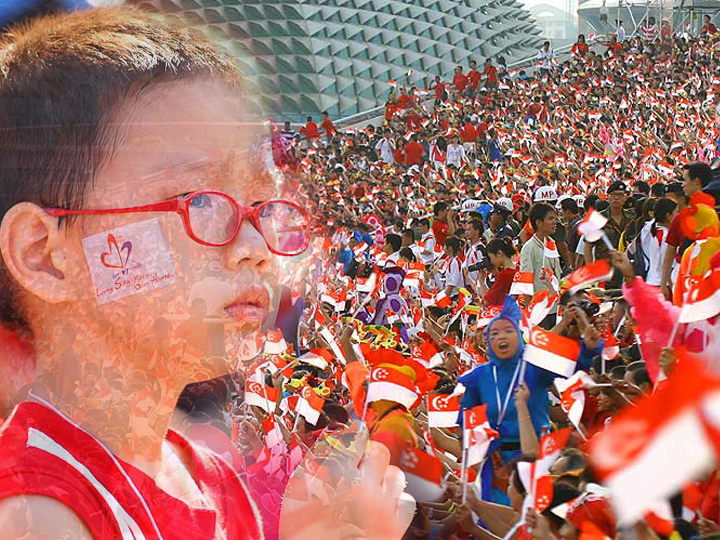 GOH MENG SENG: Someone asked me the question “If u are given the chance to be the PM. What 5 things you will do for Singapore”, I have given the following answers. In summary, I think the the top priority is to CHANGE the system of governance before we can talk about individual policy changes:

You have raised a good question although most probably I will not be PM of Singapore in my lifetime.

There are many things I wanted to change but few of them will take top priorities:

1) Govt getting out of business in Singapore. There is a great conflict of interests when the Govt itself is the regulator as well as the business owners of those companies which are supposedly to be regulated. This should stop. For management of CPF or sovereign wealth fund, the Govt’s entity should not hold more than 15% of any commercial entities. GLCs have created a very unhealthy system which crowded out local entrepreneurship and innovations.

2) Ministerial salary should be cut further to peg to the lowest 10 percentile as well as the middle income level. Ministerial post is Public Service and over paying ministers will make them clinging onto their positions for far too long. This will breed cronyism and eventually unwanted troubles.

3) Consultation system should be made efficient and thorough for important issues. Priorities should be given to big decisions like population strategy. The 6.9 Population White Paper is one example that inadequate public consultation that causes public uproar. Institutionalize a good system of opinion poll by the universities to enhance quick feedback via poll and in order to have a trusted result, govt should not meddle with academic freedom. Any attempts of interference by the Govt to pressure universities should be resisted and condemned. Same applies for the Press. The recent contradicting poll results done by the Govt vs public poll done by ST on the alcohol ban is a glaring example of how Govt could lose public trust by such manipulation of sampling in polls. In this fast changing globalized world, direct democracy via serious independent polling may be a necessity but in order for that to develop, it must gain public trust and Govt should not be seen as manipulating or interfere with such processes.

4) The electoral process should be modified and a system of dual representation should be implemented. It is really counter productive to assign parliamentarians to run Town Councils. District Councillors should be elected and assigned to that function. Parliamentary system should change as well. In Hong Kong, Legco members are involved in a lot more process of policy making, scrutiny of govt management, budgets etc. They have WEEKLY sitting of Legco to discuss current policy issues as well as other sub committees which a lot more debates and discussion all year round. In contrast, our MPs has become over-paid estate managers instead of spending more time in parliamentary and policy matters. This has to be changed and modified. Furthermore, in order to be more inclusive, the electoral system will have to changed to proportional representation.

5) The government has a lot more money where it can spend on the people in various forms. We cannot be obsessed in accumulating Reserves indefinitely while compromising on social and human development spending on our people. Defence budget could be contained and even cut in many ways. There has been a lot of wastage in defence spending. The general direction is to recalibrate on the vision and direction on Reserve accumulation and social spending. Without changing such fundamental directions, it is very difficult to talk about how we want to change the budget allocations and financing new budget initiatives.

Do you agree with Goh Meng Seng?