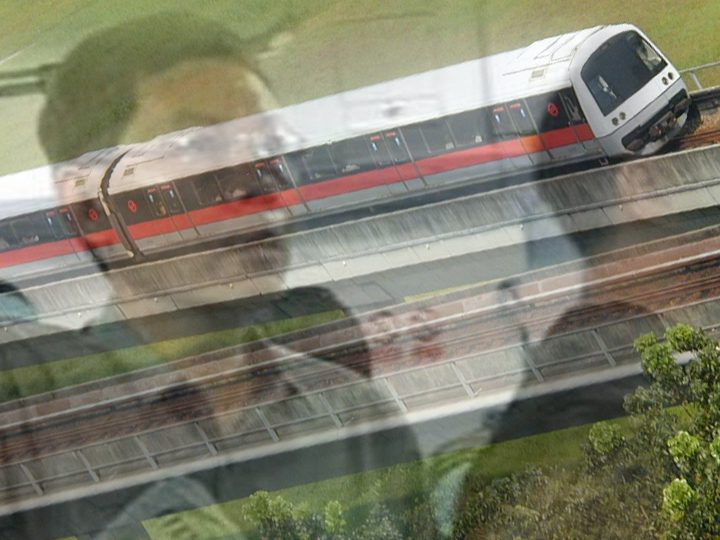 Singapore’s Public Transport Council (PTC) has struck a “good balance” between keeping fares affordable and sustaining the viability of the public transport system in its fare review for the year 2014, said transport minister Lui Tuck Yew.

In a Facebook post on Wednesday evening, Lui said he was pleased to note that some 1.1 million commuters will be unaffected by the fare increment. These, he said, include senior citizens, lower-wage workers, people with disabilities and users of concession passes.

“It is not an easy responsibility, but I think they have got the balance about right,” he said. “I think the PTC will find the next fare exercise in 2015 much easier to deal with.”

Lui’s message comes hours after the PTC announced a 2.8 per cent increase in bus and train fares, which will take effect on 5 April.

Adult card fares for buses and trains will increase by two to five cents, while the cash fares will jump by 10 cents.

Student card fares will rise by one cent.

The 2.8 per cent increase approved by the PTC under the recently-concluded 2014 fare review was aggregated from the 3.4 per cent balance that was carried over from the previous year’s exercise.

Over a million to be unaffected

According to the PTC, the latest fare hike will not affect more than 1.1 million commuters consisting of senior citizens and those using travel concession passes such as the Adult Monthly Travel Card, Persons with Disabilities Concession Card and Workfare Transport Concession Card.

More funds will also be put into the Public Transport Fund (PTF), which has S$17.2 million left and is designed to help lower-income households cope with travel expenses through travel vouchers.

Since the fare hike will lead to increased revenue for local public transport operators, SMRT and SBS Transit will be contributing S$8 million and S$5.5 million, respectively, to the fund this year, or $2 million more than the total amount they pumped in last year.

The PTC said a total of 250,000 vouchers will be distributed by mid-April, and users can apply for them starting 16 March.

Last year, 207,000 vouchers were given out, of which 182,000 have been redeemed. Those who are still holding on to the vouchers have until September this year to use them.

In a bid to encourage more people to commute during off-peak hours, the government will be implementing an Off-peak Monthly Travel Pass (OMTP) for adults, senior citizens and persons with disabilities.

This will be done under a two-year trial starting 5 July, during which OMTP users will get unlimited rides for bus and trains outside weekday morning (6:30 am to 9am) and evening (5pm to 7:30pm) peak periods.

OMTPs are priced S$80 for adults and S$40 for senior citizens and persons with disabilities.

The government will be spending about S$10 million annually for the trial.