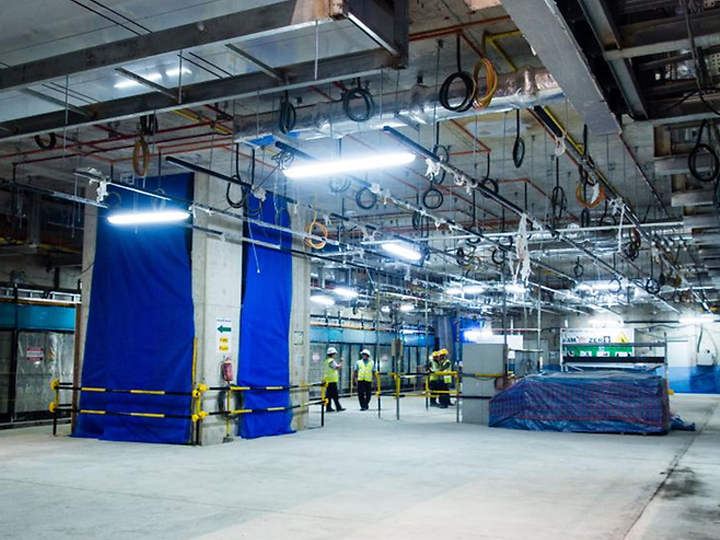 Despite safety concerns over trains produced by Chinese firms, the Land Transport Authority has gone ahead anyway and awarded a S$205 million contract for the construction of Cantonment MRT Station to China State Construction Engineering Corporation.

The building of the 3-level underground station along Keppel Road – part of the sixth stage of the Circle Line – will start by the end of this year and end in 2025.

It is now working on the design and construction of the upcoming Canberra station on the North-South Line, which is expected to be opened in 2019.

This latest contract comes about a year after SMRT was caught stealthily shipping 35 China-made trains back to the Mainland for repair due to cracks in carriage bodies and other components.

Multiple sources from China and Singapore confirmed that problems have been found with C151A trains since they began service in 2011.