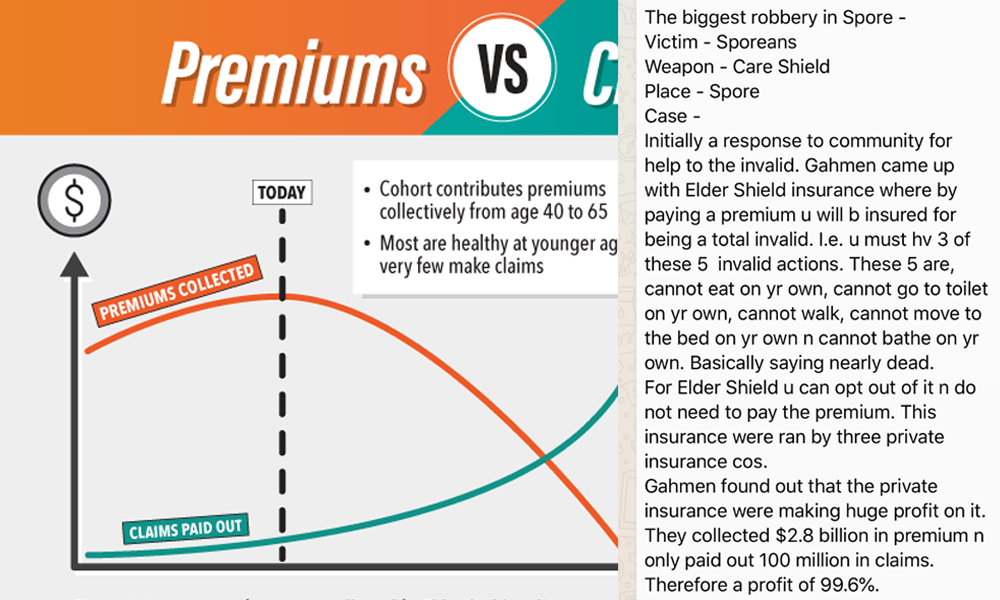 The Singapore government has hit back at claims that compulsory disability insurance, CareShield Life, is aimed at profiting off Singaporeans to pad government coffers.

The government’s online mouthpiece, gov.sg shared a message that it claims has been circulating on Whatsapp, which states that:

“Schemes like ElderShield and CareShield Life were introduced to profit off Singaporeans, and the premiums collected become Government surpluses.”

“The number of people who suffer from severe disability in old age is very few or close to none. Likewise, the number of claims.”

The government claims that it does not profit from CareShield Life despite its predecessor, ElderShield, collecting S$3.3 billion over 11 years while paying out only S$133 million as of Q2 2018.

Gov.sg says that that “Premiums collected under ElderShield are more than the claims paid out, as most policyholders are relatively young. However, these premiums collected do not become Government surpluses. Rather, they are meant for future claims when policyholders become older and more of them make claims for severe disabilities.” 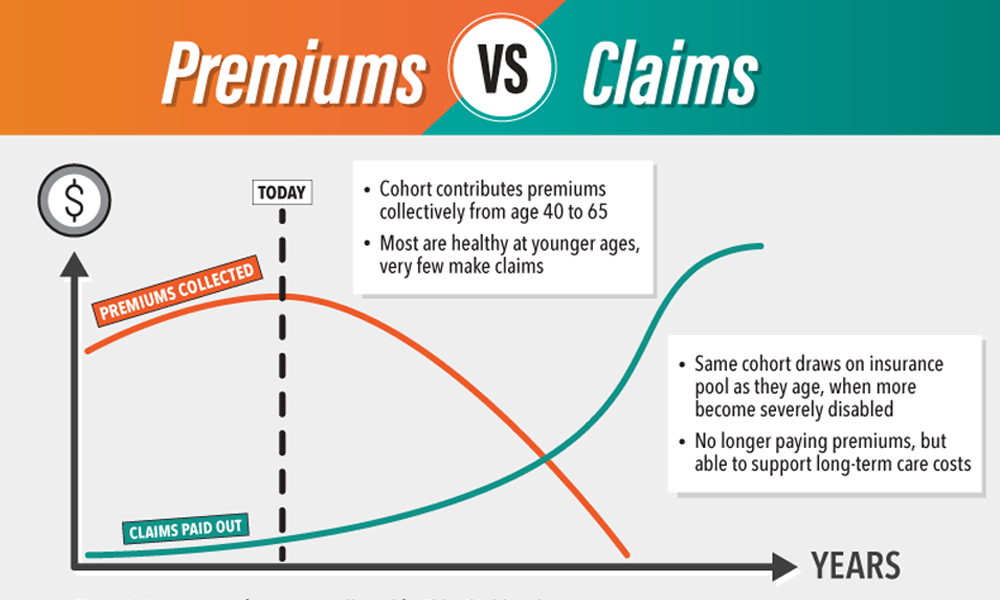 Gov.sg adds that “All CareShield Life premiums collected will remain within the fund meant for policyholders. It will not be transferred to other Government schemes.”

The government predicts that 50 percent of Singaporeans will be severely disabled in their lifetime – a forecast very much higher than persons from other developed nations.

You can read more of gov.sg’s explanation here, or you can read more about how the government has failed to justify neither its huge premiums collected, nor its forecast of severe disability rates in Singapore.

And here’s the message which gov.sg claims has been widely circulated on Whatsapp: 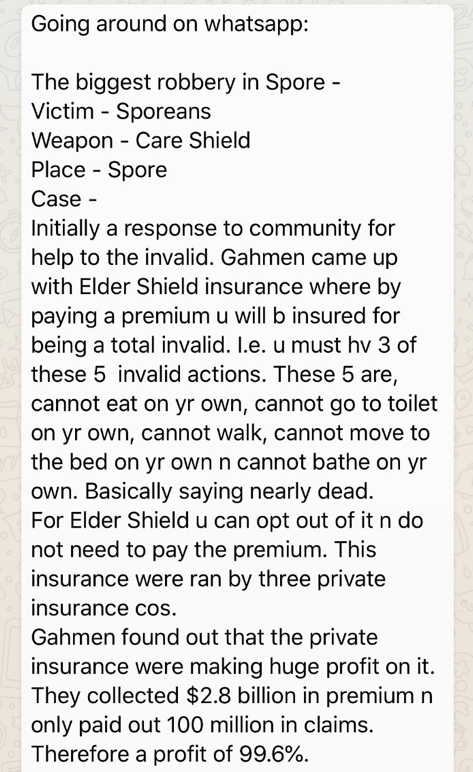 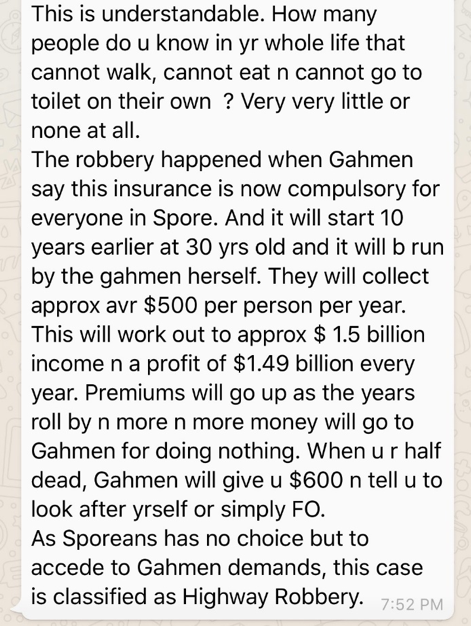