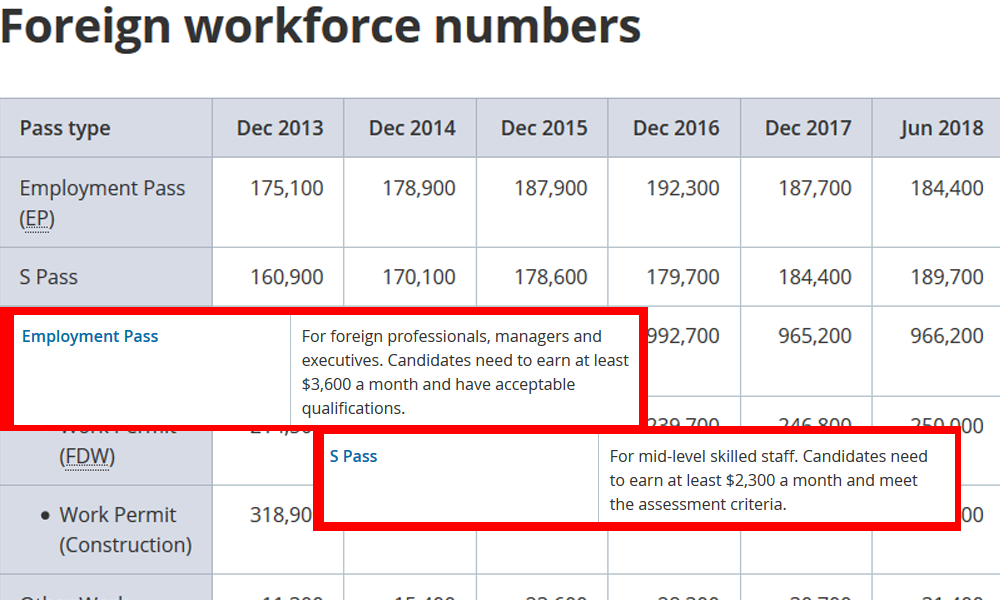 ELSON: No wonder some have labelled Budget 2019 as an “Election Budget”.

The government announced that it will trim the number of foreign workers that can be hired on a S-Pass by 3 percent to 35 percent.

It’s the quota on semi-skilled workers.

Notice there’s no cuts to foreigners on the Employment Pass.

These E-Pass foreigners are the ones in the skilled PMET jobs, i.e the white-collar well-paying jobs which Singaporeans aspire to hold.

The “S-Pass jobs” are the blue-collar ones that Singaporeans supposedly don’t want to do, like being a salesman and such.

In Q2 2018, 79 percent of Singaporeans retrenched were PMETs.

In fact, for the past 9 years, PMETs in Singapore have faced constantly-rising rates of retrenchment.

The next problem – 60 percent of degree-holders and 60 percent of diploma-holders (the ones supposed to be PMETs) don’t get re-employed within half a year of retrenchment. 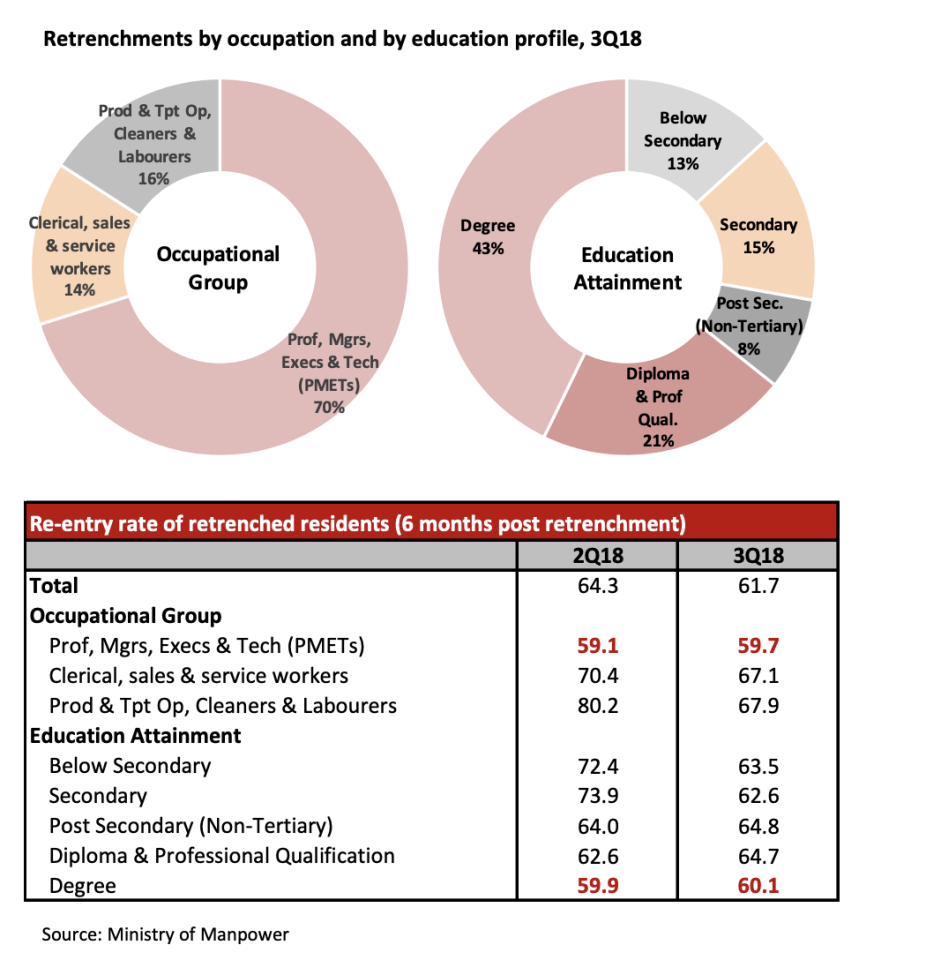 Now let’s look at the rise in foreign worker numbers for those on the Employment Pass.

The floodgates opened in Dec 2010.

Keeping in mind my line just a bit earlier, “for the past 9 years, PMETs in Singapore have faced constantly-rising rates of retrenchment,” here’s the figures:

And, to add insult to injury, the “local qualifying salary” (minimum wage of one local staff, but let’s not call it “min wage”) will be raised by S$100 to $1,300 for firms wanting to hire S-Pass foreigners.

But then, some argue, there’s quotas that the government has put in place to make stem the tide of foreign workers.

If you think so, you should take a look again at the chart showing the rise in foreign worker numbers again.