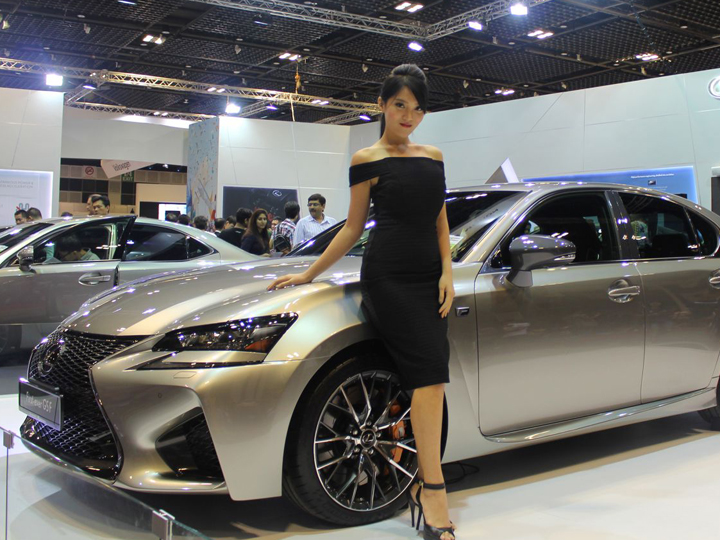 ELSON: If you ever wondered whether you were living in the Matrix, just look at the Singapore road transport situation.

On one hand, the government is saying there’s too many cars on the road and encouraging people to go car-lite by taking to cycling and public transport.

On the other hand, its policies and initiatives work to increase the number of cars on the road, causing increased congestion and higher prices for drivers who actually want to buy our own cars for personal use.

Now, it’s possible for you to walk away paying just 10 percent down for a new car, thanks to a devious new Private-Hire Purchase loan scheme.

All you have to do is register as a business, put the car under the business, and pay the 10 percent downpayment, with the remaining 90 percent spread across 10 years.

Anyone want to drive off with a new Kia Cerato for just S$10,000 down?

Didn’t the government enforce the “you must pay a 40 percent deposit if you want to own a car” rule to make sure people DIDN’T go too heavily into debt, and to make cars less easily affordable so traffic congestion is eased?

Who really wins, in this case? Insurance companies like NTUC Income.

They charge about 2 times the interest rates to these sole proprietors compared to the Common Beng – very happily I might add.

Then, there’s the move to take advantage of the profitability that comes with private-hire cars drivers.

Temasek-owned companies like SMRT are moving into the sphere by starting their own car rental companies (in SMRT’s case, its Strides).

At rents of about S$40 per day, it’s as good as owning your own car without having to even pay a down deposit at all!

Meanwhile, poor taxi drivers are wondering how come after all those consultations with an army elite, government-linked companies stride into the private-car hire business a day after legislation on private-hire car drivers is announced.

Taxi uncles and aunties and ah lians aside, all of you who dreamed of owning a car should be fed up too.

The increase in demand for cars by car-rental companies and those chaps who get off with a 10 percent downpayment are pushing up COE prices.

So not only are you stuck with a higher downpayment , you’re also stuck with that more expensive car in the showroom.

But look on the bright side – at least you can afford S$100 to spend on a bicycle, right?