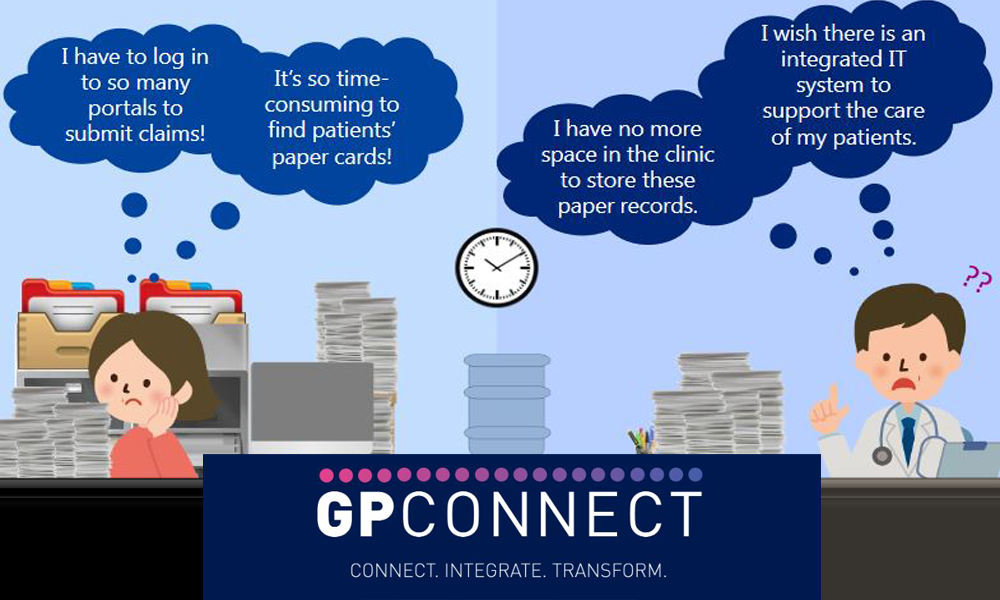 A screw-up with the GPConnect computer system over the weekend resulted in about 400 patients across 83 general practise clinics receiving wrongly labelled medicine.

One patient was told to take 2 strips of tablets instead of just 2 tablets, while another was told to down 10 bottles of cough mixture instead of 10ml.

The system, run by government IT organisation the Integrated Health Information System (IHiS), is an admin system that enables GPs to submit patient data to the National Electronic Health Record.

And, it doesn’t come free or cheap. 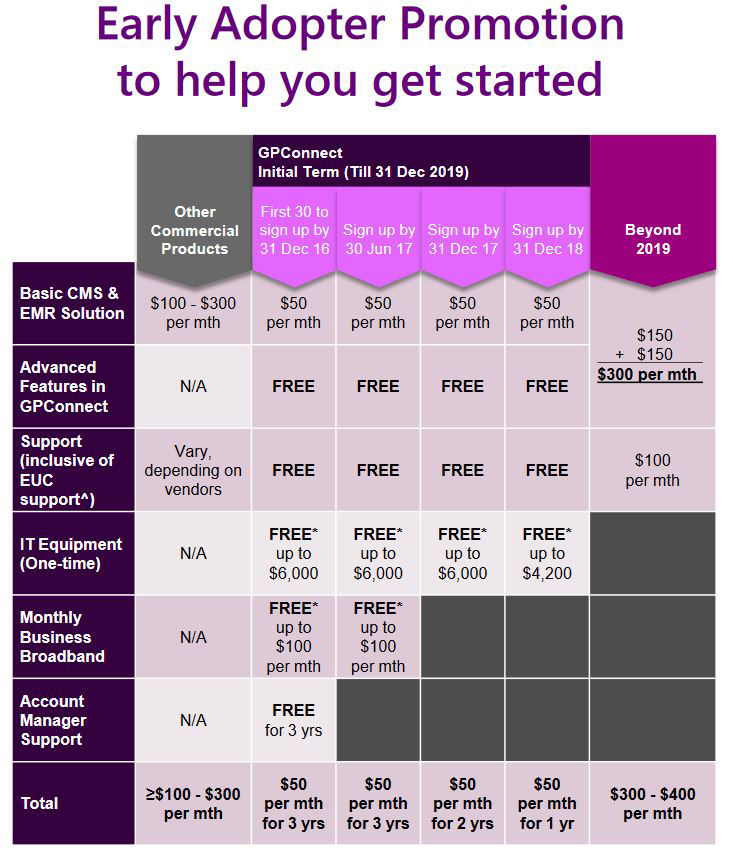 The glitch took place from Saturday morning (1 Sept) and doctors complain that they were only informed about it the next day.

As a result, clinics had to call up patients to give them proper instructions regarding their medication.

IHiS has apologised for the incident, blaming the glitch on a planned system update.

The organisation said that the labels were printed wrongly even though the quantity of medicine dispensed was correct.

IHiS says the error has since been fixed.

This is not the first time that doctors have complained about glitches with the GPConnect system, which was launched last year.

IHiS also manages SingHealth’s computer systems, which fell victim to hackers between May to July this year.

Data of 1.5 million Singaporeans was stolen in the cyber-attack.