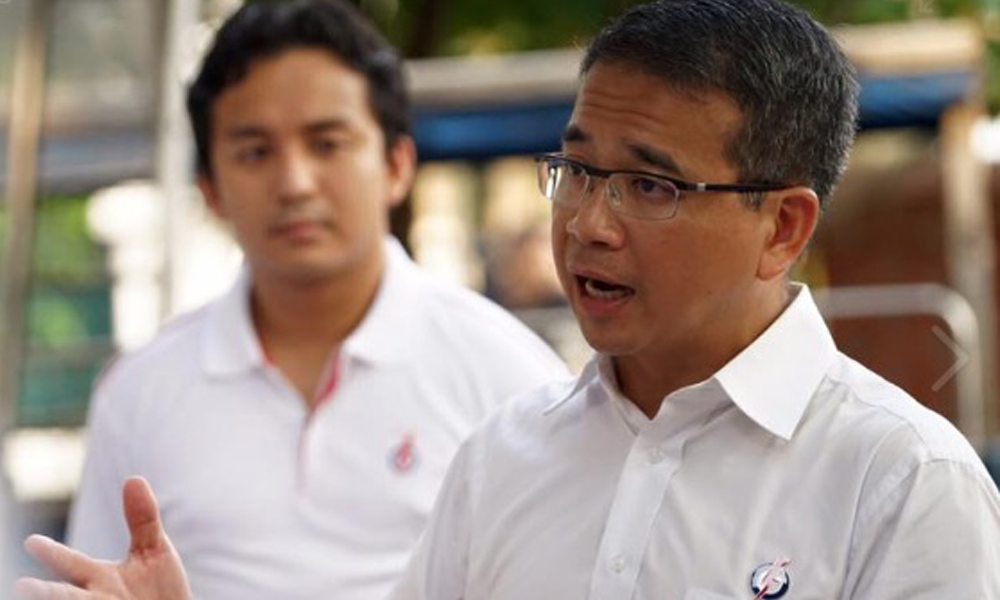 Senior Minister of States for Law, Edwin Tong,  said in parliament today that Singapore “cannot rely on the goodwill” of service providers such as Facebook to protect the nation from “disinformation campaigns”.

As a result of that, Tong said that legislative powers of the government must be toughened to deal with “online falsehoods”.

Tong said that “despite the various statements made in Singapore and elsewhere. It will allow itself to be a platform for the spread of lies, falsity to poison and divide societies through such lies, encourage xenophobia, and profit from that.”

The Singapore government blocked access to STR in Singapore alleging criminal defamation and that move led to the closure of the website.

Earlier today, another website The Online Citizen saw its computer equipment seized by police due to investigations into an alleged criminal defamation offence committed by the local online news portal.