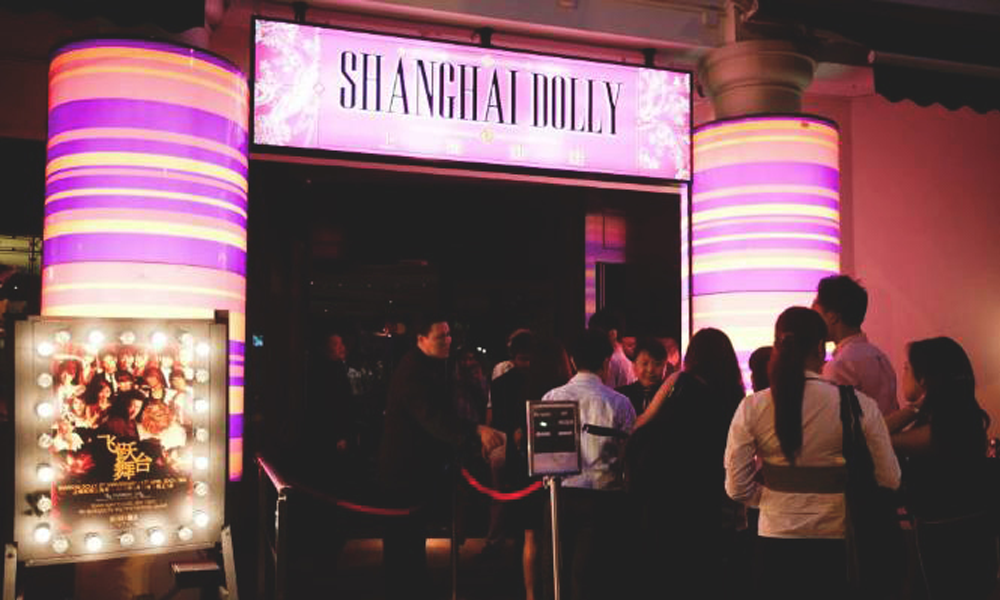 The government’s high-handed and unpopular curbs on alcohol sale and consumption has badly hit businesses along the Clarke Quay stretch – a once-vibrant entertainment belt of clubs and bars that catered to crowds seeking late-night entertainment.

Iconic club Shanghai Dolly is one of the latest victims of the curbs.

The decades-old Mandopop club will shut its doors at the end of this week, unable to sustain business due to the curbs that kicked in in 2013.

Other clubs in the Clarke Quay stretch too have, one after the other, shut their doors as business dwindled since the government restrictions were implemented.

The alcohol curbs mandate that the consumption of liquor is banned in all public places nationwide from 10.30pm to 7am daily.

Clarke Quay businesses with a liquor licence were previously allowed to sell liquor to patrons until 6am.

But, this has since been shortened to 3am on Sundays and weekdays, and 4am on Saturdays and the eve of public holidays.

At Shanghai Dolly, sales fell by about 30 percent since the rules were implemented.

“Clubs operate differently from pubs – the party starts much later. Before, much of our sales came after 1am. Now business peaks at 1.30am and customers have less than an hour to enjoy themselves because by 2.30 we have to start clearing the drinks.”

Foo added that he has seen a lot of closures in Clarke Quay and that Shanghai Dolly was one of the “last ones standing”.

Chairman of CityBar Holdings Dennis Foo questioned why the government had to Clarke Quay, a popular tourist destination, curtailed under the strict liquor laws.

“When Clarke Quay started more than a decade ago, we were emulating Shanghai’s Xintiandi (a restaurant, bar and retail district). Just a few years later Clarke Quay became so popular that it surpassed that and became one of the top nightlife destinations in the world… today it is a far cry from its peak.”

Deputy Prime Minister Teo Chee Hean has said the new law is a response to consistent complaints from Singaporeans about drunkenness in the common areas of housing estates.

He said that a survey by the government’s feedback unit shows that more than 80 per cent of those surveyed are supportive of the new law, though most other polls have shown the exact opposite.