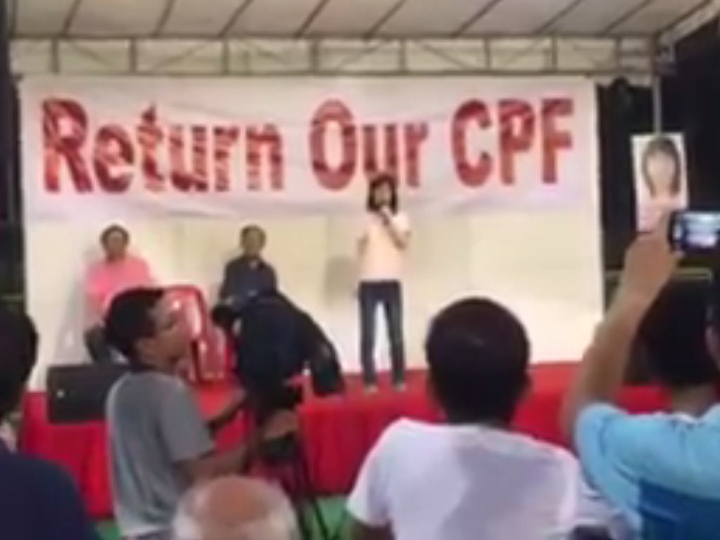 JUSINTA: A plucky 23-year-old walked up on stage last night, speaking about issues which would prove too much for many adults twice her age to handle, much less comprehend.

She was shot down mercilessly by hecklers who persisted in their attempts to throw her off focus.

Bread and butter issues such as the CPF scheme, healthcare costs, and housing prices are at the hearts of many Singaporeans who have seen cost of living soar in the past decade.

And Radin Mas SMC independent candidate spoke about those issues for an hour and a half, with financial expert Leong Sze Hian also taking to the stage.

Some said she spoke with maturity, others could relate but felt more convinced that her chances would be higher joining an established opposition party.

And yet others chose to destroy her for expressing the anger that many Singaporeans feel yet fear to speak of.

Such as these hecklers: 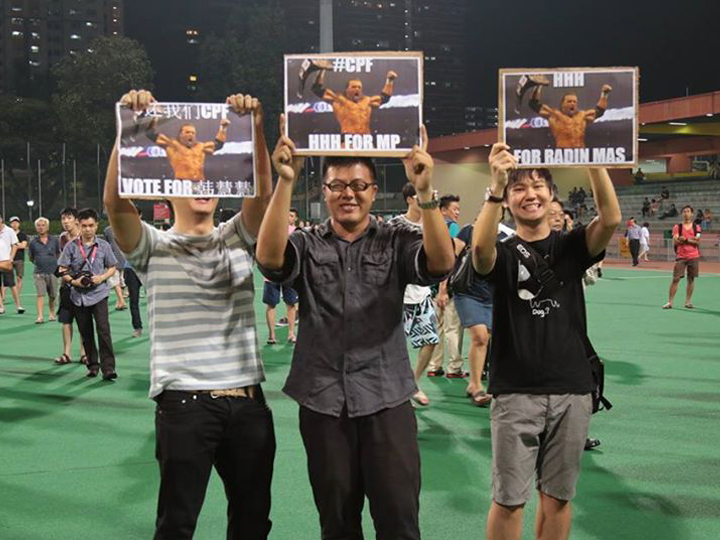 And one who was even more brazen:

Han Hui Hui: The people of Radin Mas, when they face problems, who will they go to?

Han Hui Hui: Touch your heart and ask yourself, will Sam Tan help you?

Han Hui Hui: Will Sam Tan fight for you?

Han Hui Hui: You need to vote the right people into parliament.

Even at “Thank You” – that’s the sign of a mature voter, is it not?

Han Hui Hui is in a 3-cornered fight with the Reform Party and the PAP for Radin Mas, but with her show of defiance last night, it’s unlikely she’s going to wilt in the face of criticism.

By contesting alone, she’s certainly shown that she’s not a paper tiger.

But if other more talented but weaker-willed shy away from the concepts of democracy and speaking up on issues that matter to the future of Singapore, it’s hecklers like these that must shoulder part of the blame.