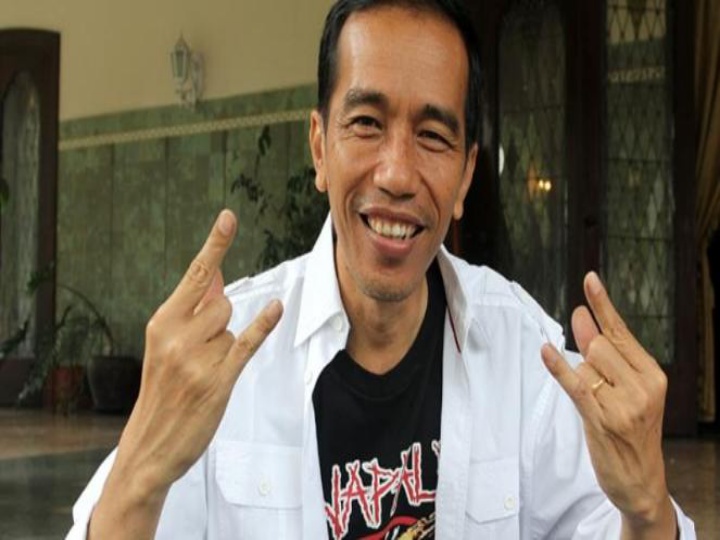 The future of a nation is largely determined by the qualities of leadership. In the space of a week, we have witnessed the responses of two leaders in South East Asia towards alleged defamatory online articles against them by its own citizens.

It was reported that the newly minted Indonesian President Jokowi forgave a satay vendor who was detained by the police for allegedly defaming him online:

President Joko “Jokowi” Widodo has forgiven Muhammad Arsyad, a satay vendor who was detained by the police for allegedly defaming him online.

Jokowi said he forgave Arsyad during a meeting with the satay vendor’s parents, Mursidah and Syafrudin, at the State Palace on Saturday.

“I forgive him 100 percent. I forgave him through his parents,” Jokowi told reporters. First Lady Iriana was also present during the 30-minute meeting.

Jokowi added he had asked the police to release Arsyad from detention. “Regarding the legal process, I will check on it again later. But most importantly, I already asked [for the detention to be postponed],” he said.

Jokowi also called on the public to learn from Arsyad’s case and promote decency and respect for others online.

“I ask Arsyad to be careful in his actions,” Jokowi said.

Speaking after the meeting, Mursidah said that Jokowi was not offended by what his son had done. “I was only told to take care of my son,” she said.

In the presence of members of the media, Syafruddin kissed Jokowi’s right hand, a sign of deference in the local culture…

Arsyad was charged with defamation and spreading pornographic material, a violation of the 2008 Pornography Law, and could face 12 years in prison.

The team reported a Facebook account registered under the name of Arsyad Assegaf that had posted a series of doctored pornographic images with the faces of Jokowi and Indonesian Democratic Party of Struggle (PDI-P) chairwoman Megawati Soekarnoputri.

Many have come to Arsyad’s defense, saying that his prosecution would not bode well for freedom of speech under Jokowi’s administration.

Among those who have taken a stand against the arrest is Gerindra politician and deputy speaker of the House of Representatives, Fadli Zon.

Fadli accompanied Mursidah to the National Police headquarters on Friday in an effort to bail out Arsyad.

“This is a petty crime. This is criminalization of the wong cilik [common people],” Fadli said, prior to meeting with police investigators handling the case.

The National Police, meanwhile, will announce their decision regarding Arsyad’s release from detention on Monday.

On the contrary, in Singapore it was reported that on 7 Nov, summary judgement has been
allowed by the High Court to be entered against blogger Roy Ngerng in a defamation suit filed by PM Lee Hsien Loong this May.

In fact, before PM Lee filed his defamation suit against Roy, Roy had actually apologized to him and offered $5,000 in compensation. However, Mr Lee’s lawyers said the apology was insincere, and said that the $5,000 offer of compensation to Mr Lee was “derisory”.

Evidently from the two incidents, the barely month old President Jokowi has shown tremendous magnanimity towards an erring citizen. He has clearly defined his presidency as one of, an attitude of ‘listening, caring, and loving” towards the citizenry.

Whereas, PM Lee into his 10 yrs of premiership, has shown intolerance towards an apologetic commoner. The attitude displayed is one of, ‘pettiness, unforgiving and uncaring’, towards ordinary citizen.

Clearly, the responses are reflective of their innards qualities of leadership or the absence of it.

Which one of them has shown the qualities befitting of a true leader, and by extension, will lead their nation to a brighter and better future?

This commentary was written by Forever Vagabond. Send us your commentaries at mail@redwiretimes.com