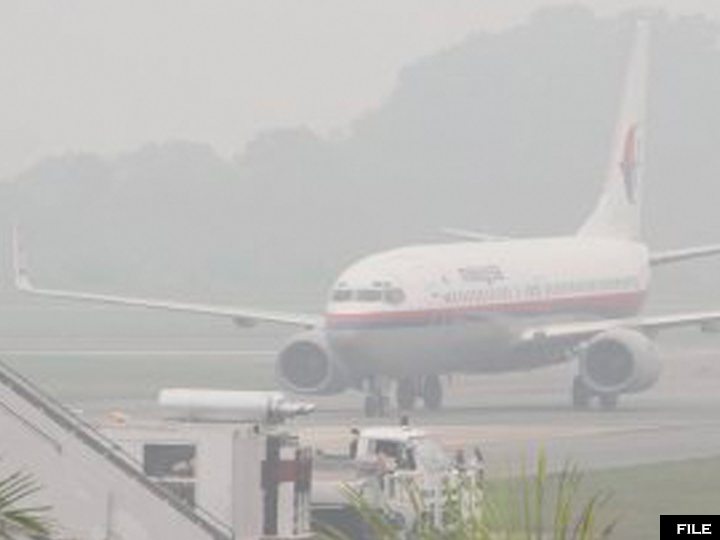 Two friends were travelling home to Singapore from their holiday in Langkawi when their travel plans were disrupted by the haze.

One who had taken out MSIG travel insurance got nothing, while his friend, an Aviva customer, received S$300 in compensation for the delay.

Mr Yang, who bought travel insurance from MSIG, says that his flight was cancelled due to the haze.

As a result, he and his travelling companion had to take a ferry and bus in order to return to Singapore – a journey that took them 41 hours.

Mr Yang tried to claim compensation from MSIG, but was told that he would receive a grand total of zero for his efforts.

That’s because the haze was caused by “human factors” and not natural factors that occur in the environment.

Was MSIG justified in refusing compensation?

It appears to be the case.

In the terms of its travel insurance policy, it states it will pay compensation for travel cancellations and delays that result from  (take a close look at number 7): 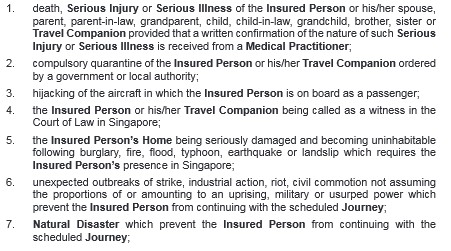 The haze was considered as a man-made “disaster” and hence not part of the deal.

Some insurance companies like ACE also won’t compensate for travel disruptions due to the haze unless the disruption is due to medical reason, but NTUC Income have adjusted their policy to include haze-related disruptions.

So remember to read the fine print when you buy your next travel insurance policy, and weigh the price of the policy against the coverage it offers.