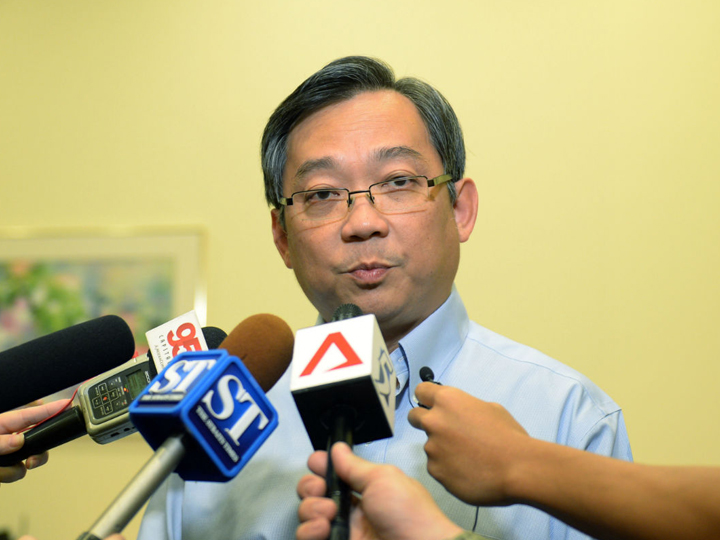 “In deciding what to disclose, we have to bear in mind the longer-term impact on our healthcare system and healthcare workers, and strike a careful balance.”

Health Minister Gan Kim Yong said in parliament today that the names of those disciplined for the Hepatitis C outbreak last year will not be disclosed because such disclosure “will not contribute to better care of patients.”

He said that it’s more important to focus on a culture of learning rather than blame.

“Instead of focusing on naming the individuals and developing a blame culture in our healthcare institutions, we need to encourage a learning culture to make our hospitals as safe as possible for our patients.”

Mr Gan was responding to a question by NCMP Leon Perera, who called for the disclosure of names and the punishment received by those disciplined.

The MOH has said that disciplinary action has been taken against the staff, in the form of sanctions, stern warning and financial penalties.

Mr Gan also said that SGH has since stepped up to improve infection control.

Amongst these are enhanced education programmes for staff, strictier monitoring of infection control practices, and the setting up of a National Outbreak Response Team comprising experts from across the healthcare fraternity.

25 people were infected and 8 patients died due to the Hepatitis C outbreak, which started in April but was only revealed in October after the General Elections.

SGH was accused of concealing news about outbreak and even allowing new patients to be admitted into the ward found to be infected.

It also refused to inform the MOH until the situation got out of hand, while Health Minister Gan Kim Yong distanced himself from the incident, saying he wasn’t told about it when the outbreak began.

In further checks by an independent committee following the outbreak, SGH still hadn’t cleaned up its act and in once instance, contaminated blood was even found on the wall of a preparation room.

The independent committee found that procedural lapses and sloppiness caused the outbreak.