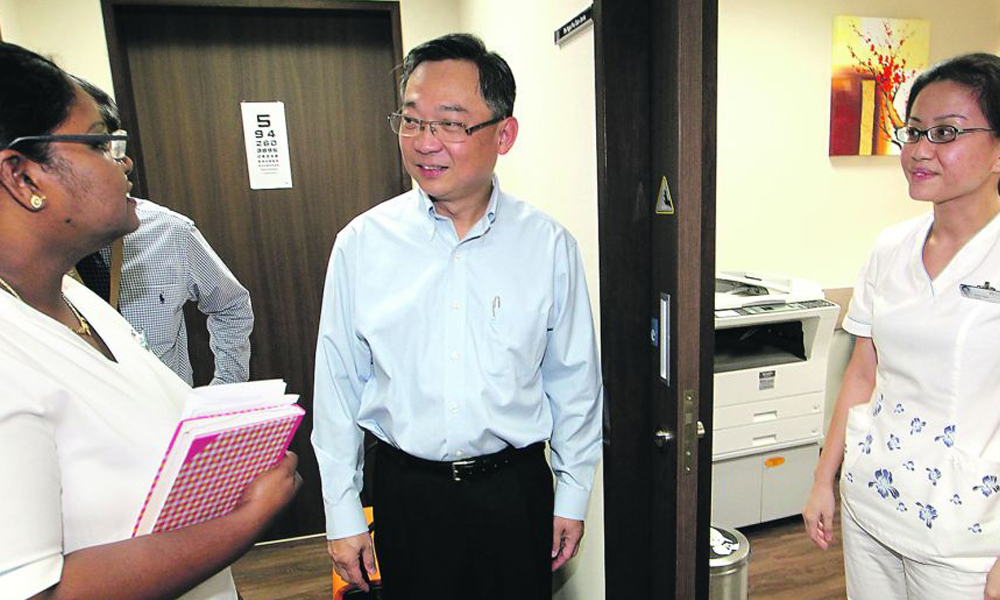 The Government Parliamentary Committee for Health is asking the Health Ministry over the revelation that 20 percent of subsidised patients are not getting full cover from MediShield Life.

This, after the Health Ministry admitted that it had fallen short of targets due to claim limits.

The aim of MediShield Life when it was launched back in 2015 was to fully cover the big bills of 90 percent of subsidised patients.

The GPC has asked for a “breakdown” of subsidised patients whose bills are not fully-insured.

MP for Tanjong Pagar GRC Dr Chia Shi Lu, who is heading the GPC, has said that if the claim limits are exceeded for more than 10 percent of patients, then the claims criteria “will have to be reviewed”.

When it was launched, Health Minister Gan Kim Yong said MediShield Life will be “a major milestone in reshaping our social policies to provide every Singaporean with lifetime basic protection against medical costs and give him greater peace of mind”.

However, over the past 3 years, the number of subsidised patients with big bills who are not fully covered by MediShield Life has doubled.

MOH set claim limits for more than 2500 procedures, with different cap on how much MediShield Life and Medisave can be used to pay for treatment.

Claim limits were set based on data from the decade prior to 2015.

Currently, more can be withdrawn from Medisave than can be covered by MediShield Life.

Back in 2015, SDP chairman and medical doctor Prof Paul Tambyah criticised the scheme, which caps insurer’s payments once a patient’s hospital bill crosses a certain limit.

“This is unique, uniquely Singapore. In no other health insurance in the world is there a cap on how much the insurance pays. There is usually a cap on how much you pay as a patient… It’s like persuading these old grandmothers to spend their hard-earned savings on koyok that doesn’t work.”

The review will be completed by the end of 2020.