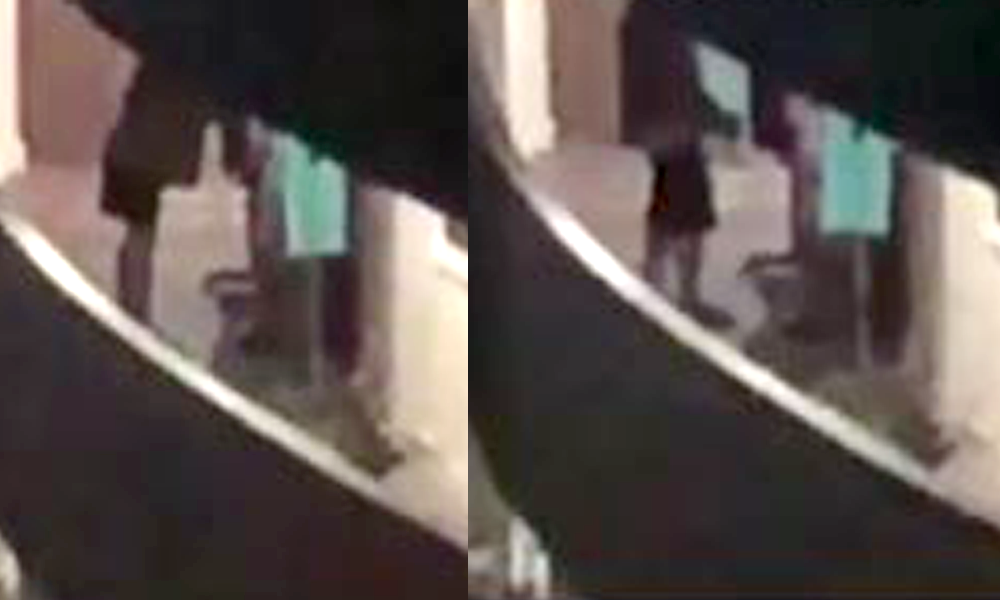 There’s a creep going around the HDB flat blocks of Henderson Crescent, lifting women’s underwear hung out to dry outside flat units, and rubbing them on his crotch!

The man was last seen doing the same thing last year, and was spotted once again doing the naughty with the nighties on Monday (30 Apr).

It’s uncertain whether he got up to his dirty deeds during the interim.

He would then stop at laundry racks, lift articles of clothing, pull down his shorts, and rub the clothing on his crotch before placing them back on the rack.

The man was caught in the act by a couple who live in a condominium unit opposite the block of flats, who then reported the matter to the police.

They say the articles of clothing are likely to be women’s underwear.

The couple reported that the man had been roaming the block of flats and performing the same behaviour at other laundry racks as well.

Henderson residents, washed clothes are meant to be clean, so be warned!