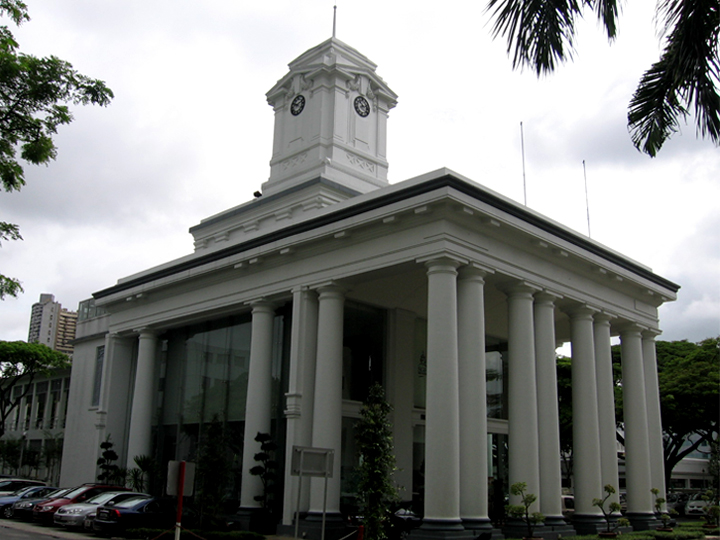 RONALD LEE: Why did both SGH and the MOH shroud this Hepatitis C outbreak in secrecy until now?

Could more have been spared the infection if quicker and more steadfast action was taken?

Thousands celebrated National Day on August 9th, ignorant that in SGH, a storm was brewing.

By that time, 20 people had been infected with Hepatitis C.

The first infection case was detected on April 17th, and by May 15th, had ballooned to 5 cases.

Instead of alerting health authorities about the issue, SGH chose to conduct an internal investigation.

By the time an infection control team was activated on June 2nd, the number of infected had close to doubled – now there were 9.

Then came the instruction to stop the use of multi-dose vials – first in the renal ward alone where the infections stemmed, and hospital-wide only 2 weeks later.

By the end of June, the numbers had doubled again – this time to 18 – and still SGH refused to alert the health authorities that something was amiss.

Two more cases were detected in July, and SGH only thought it right to inform the Ministry of Health about an “unusually large cluster” of Hepatitis C patients on August 11th.

By that time, infection numbers had sharply dipped.

It’s only now that the SGH deems it fit to screen the 411 patients that passed through the wards where the Hepatitis C outbreak started.

Only now is it screening its doctors and medical staff who could have come into contact with those affected.

What a shame, considering the spike in cases happened 4 months ago.

Was SGH hoping that the infection numbers would be low and it could bury the matter, just like how the army usually gives the families of servicemen who die in action compensation for their silence?

Was the MOH looking to reveal news of the outbreak at an opportune time, i.e after the General Election?

Of the 4 deaths linked to the Hepatitis C infection, how many were only exposed to the virus because of SGH’s earlier inaction and stubborn secrecy?

Could the hospital have retired the use of multi-dose vials suspected to be contaminated earlier?

If shock and awe was what SGH gunning for at its press conference yesterday, it certainly got it.

Shock that SGH could have such disregard for the lives of its patients, and awe that a leading hospital on our tiny island could keep it under wraps for so long.