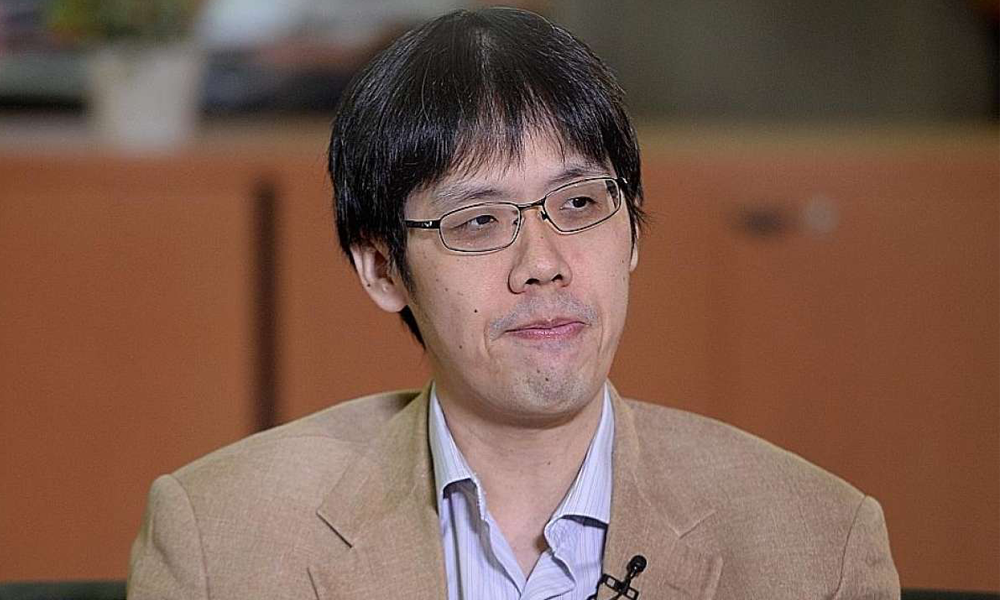 ELSON: Economist Dr Walter Theseira raised quite a stir when he was reported by the Straits Times as saying that CPF shouldn’t be used for housing. What was left out was the part on how our CPF contribution rates should be calibrated since spending on our housing has been removed from the equation. But what would happen if the government one day really went and scrapped the use of CPF funds to pay for buying a home? We’re going to take a look at that here.

For starters, this is what Dr Theseira really meant to say (which was taken out of context by ST, then reinstated):

“What I argued is that the CPF system could be redesigned so that people no longer need to pay for housing out of CPF, by cutting contribution rates to focus on retirement and health. This is not fully reflected in the original summary in the Straits Times: “Stop allowing… CPF savings to buy homes.”

My view is that the CPF system tries to do a little too much, and we should consider focusing CPF on retirement and health. I do believe there is some over-investment in housing, which creates retirement risks if housing values do not grow, and this over-investment is because Singaporeans see housing as a way of unlocking their CPF funds. A CPF system focused on retirement and health would require lower contribution rates, and allow people more choices in using their higher take-home income on housing, investments, business, and family.

What the right contribution rate should be, I cannot say. Perhaps some housing component remains important to help people save for their first home. Nor would I argue to remove CPF, because mandating retirement savings remains important, even for (especially for?) people who believe they can do a better job on their own. But this is a topic for another day.” 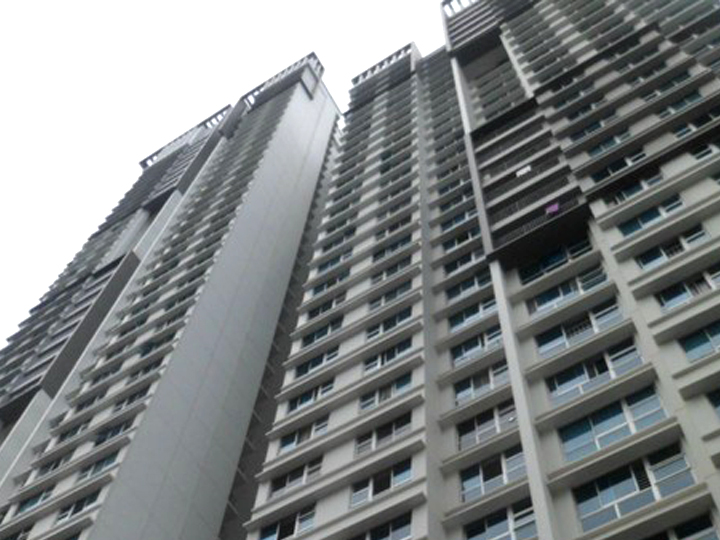 Now what’s the problem with using CPF for housing?

People think that CPF money die die also cannot touch even when you grow old, so might as well use it now to buy a house. In other words, spend first, then later see how lah, and that completely defeats the purpose of CPF as a retirement savings fund.

Another way of looking at it is people use their CPF to buy a house thinking they can sell that place later for a profit. Remember that when you use CPF to pay for a house, you still need to “pay back” your CPF account if you sell the place, WITH interest (is 0.1 percent above the Ordinary Account interest rate, so that’s 3.6 percent). What do you think this profiteering behaviour will do to the price of houses, when you or your children decide to “sell the place for a profit” and buy a new home? 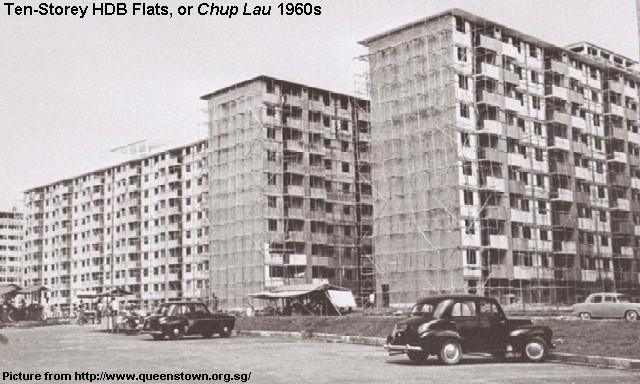 Cutting the use of CPF for housing and using it solely for retirement:

You should pay less than the current 20 percent contribution per month because you would be spending less than if you put a downpayment on a HDB flat and paid your monthly instalments using CPF and the government wouldn’t have the excuse to say that more people aren’t meeting the Minimum Sum.

So if employee CPF contribution rate is cut, by 10 percent for example, then you take home 10 percent more every month, which you then used to pay for your housing loan instalments on a bank loan, or for other things like family or business if you didn’t need to pay for a house.

As mentioned, if the government doesn’t cut the monthly contribution amount, then the government wouldn’t have a reason to keep raising the minimum sum (currently S$181,000) because there would be less expenditure on CPF money

But, cutting the use of CPF to pay for a house means you need to be more financially disciplined. Now, the government is the one forcing you to save. What happens when the reins are loosened depends on you. 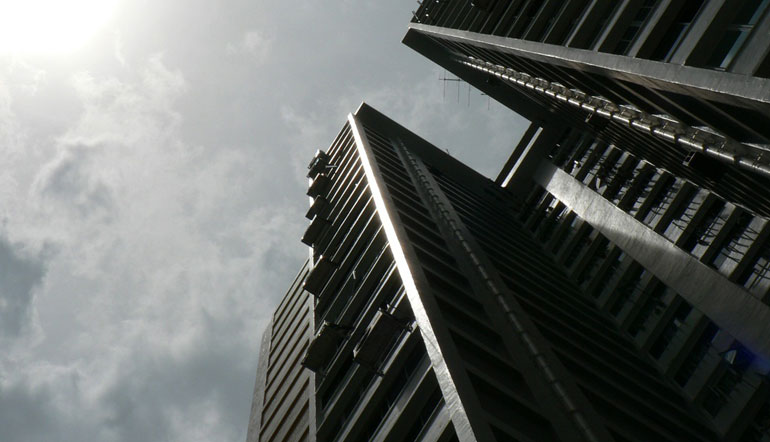 How would homeowners who believed in the HDB’s “Asset Enhancement Scheme” be Affected?

Over the past 10 years, about S$82 billion was withdrawn from CPF accounts in order to purchase HDB flats.

Bearing in mind the problems mentioned above, housing prices are expected to fall in the short-term because home buyers would not have as much liquidity to pay sky-high prices for houses (assuming they aren’t disciplined enough to put aside savings every month for houses).

This would impact those looking to profit from their HDB flats, for example, and affect their purchasing power when it comes to looking for a new place.

So, property prices fall. But then existing homeowners who believed in the Asset Enhancement scheme and saw their HDB flat as a “nest egg” (and paid inflated prices for it, likely using their CPF cash) would really cow beh the government for dicking them around. 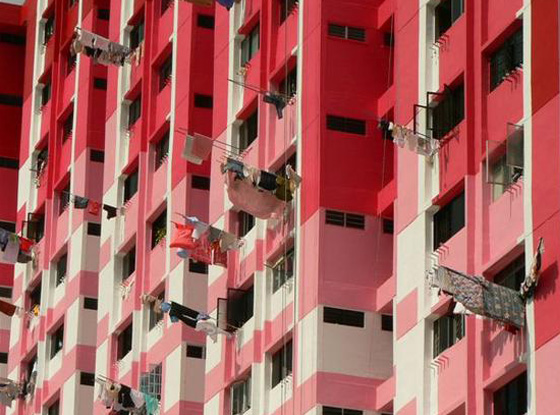 And there we have average Singaporeans split along home-profiteering lines.

It’s a problem created by today’s government, and the 4G leaders are going to have find ways to craft policy as the clock ticks on flats with short leashes on their remaining 99-year leases.