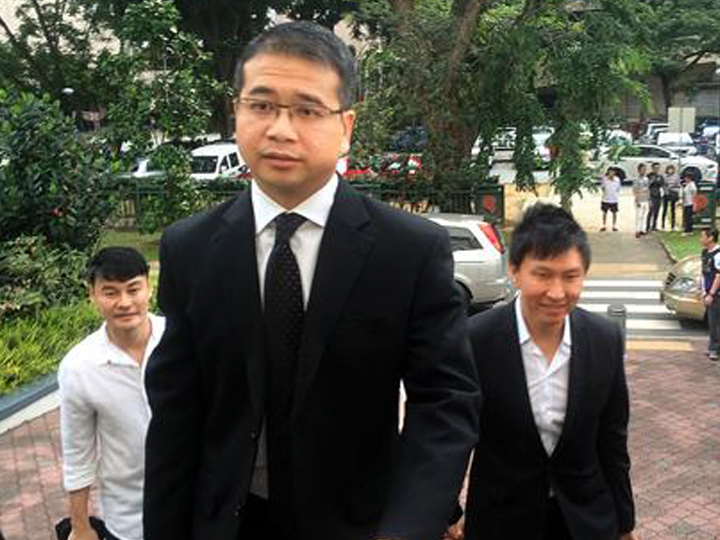 No, it’s not because Kong Hee’s lawyer Edwin Tong is a PAP member and MP, as some have wildly speculated.

Or that the judges were paid off with Kong Hee’s mega-millions, as others have also wildly speculated.

As your probably already know, Kong Hee and his City Harvest Gang of frauds appealed their convictions and got their sentences halved this morning.

Long story short, here’s the reasons why Kong Hee and gang, including the ever-gorgeous Serena Wee, manged to get a mega discount.

(1) Why were Criminal Breach of Trust Charges Reduced?

The CBT charges were reduced because the court ruled that Kong Hee, CHC deputy senior pastor Tan Ye Peng, and former CHC finance committee member John Lam were not entrusted with control over the CHC’s funds as “professional agents” even though they held important positions in the church. “Professional agents” meaning people who render services to the community at large and from which they make a living. As such, the aggravated charge of CBT under Section 409 of the Penal Code was reduced to a simpler CBT charge under Section 406. Section 409 is CBT by public servant, or by banker, merchant, or agent.

(2) Why was the Gang of Frauds given Reduced Sentences

The lesser CBT charge had a “significant” impact on the trimming of their jail terms because of the maximum punishment allowed. The maximum jail terms under Section 406 are less than half that for those under Section 409. Also, despite the S$50 million involved, there was no personal gain by the six and the court ruled that they had acted in the best interests of the church, just that they used the wrong methods.

(3) So why Kong Hee Kena More Jialat than the Others?

The judges said that Kong Hee was a “spiritual leader” of the other 5 in the gang and provided the the “overall direction and moral assurance for their actions.” And, even if he wasn’t the main player, he was one of the main players in the move to purchase sham bonds with money meant for building a church. Because of this, he is the most culpable among the gang.

So yeah, that’s why the gang got reduced sentences and Kong Hee got it worse than the others.