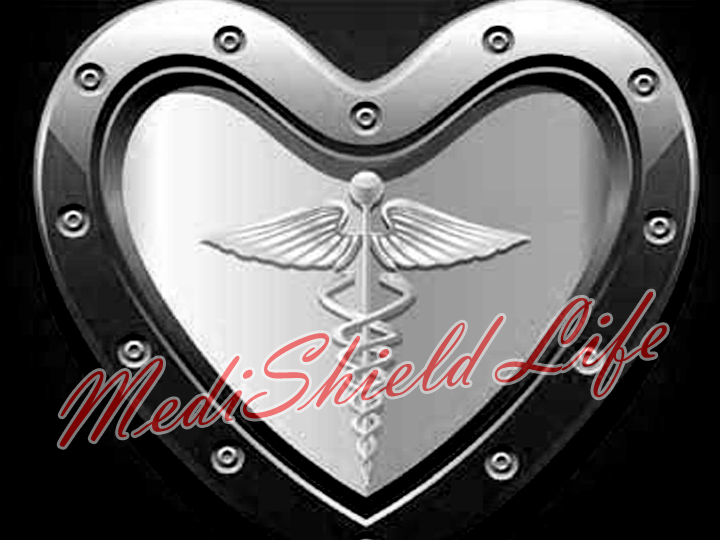 If you’re still wondering what MediShield Life is, it’s time to go find out!

The new compulsory basic health insurance scheme is set to take place by the end of 2015, and it’ll be administered by the CPF board.

Here’s the frightening facts about this health scheme, which might shock some and reassure others frightful schemes are becoming the new norm.

Read on, and don’t get a heart attack yet – it might be considered a “pre-existing condition”.

You may have to pay up to 17 percent on outstanding premiums and interest on late premiums if you don’t make your contributions in a timely fashion.

Also, you can be jailed for up to a year, or fined up to S$5000 if you try to leave Singapore while you still have outstanding premiums.

And yes, single mums, you are responsible for paying for your child’s MediShield Life premiums.

Such are the penalties placed on Singaporeans and PRs, under the new MediShield Life health scheme, according to a FAQ list compiled by the Straits Times.

If you’re unemployed, you’ll still have to pay MediShield Life premiums – but you can get family members to help pay on your behalf, or ask for help from the government.

Premiums will increase with age.

Nope, you can’t make claims for scans and tests at hospitals using MediShield Life, because the insurance scheme is targeted at large hospital bills.

But what if you’re hospitalised overseas, or a Singaporean who lives overseas and has no intention of returning to Singapore? Can you make claims for for costs incurred in hospitals outside of Singapore?

Nope, but you’ll still have to pay MediShield Life premiums.

Simply because “The Health Ministry’s rationale is that people may wish to come back to Singapore for medical treatment in the future, and if they do so, they will be covered by MediShield Life. Under MediShield Life, Singaporeans will remain insured and receive lifelong protection for large hospital bills. It is in line with our move to a more inclusive society with stronger collective responsibility.”

And even in Singapore hospitals, MediShield Life covers ward fees for up to Class B2 wards, which means that you can’t claim if you decide that you want to stay in a better ward.

Oh yes, MediShield Life is a health insurance, but you’ll still need to co-pay between 3 and 10 percent of the total bill.

There’s NO no-claim benefit (you think this is car insurance ah?)

All Singaporeans and PRs are covered under MediShield Life from birth to death, and you CANNOT opt out of this scheme.

If you’ve a pre-existing condition by the time you are signed up for MediShield Life, you will have to pay 30 percent more in premiums

The Health Ministry is still working on determining what are such pre-existing conditions, but some examples include stroke, cancer, kidney failure and heart disease.

If you have a disorder that require you to be hospitalised for prolonged periods or undergo expensive outpatient treatments in the future, you’ll have to pay higher “pre-existing conditions” premiums too.

Now how is the government going to know what I have and what I don’t?

It will look at records available in Government databases, such as those used to process claims submitted by private and public medical institutions.

Some wonder if such data collection is an intrusion of privacy, but the government explains:

“It will ensure that as many Singaporeans as possible are able to benefit from the subsidies. This is particularly important for the vulnerable and needy who may find it more challenging to put together the necessary forms and documents that are normally needed to access government subsidies.”

If you deny the government the right to you data, it will deny you subsidies on premiums.

And that’s that folks, the frightful details of MediShield Life brought to life.