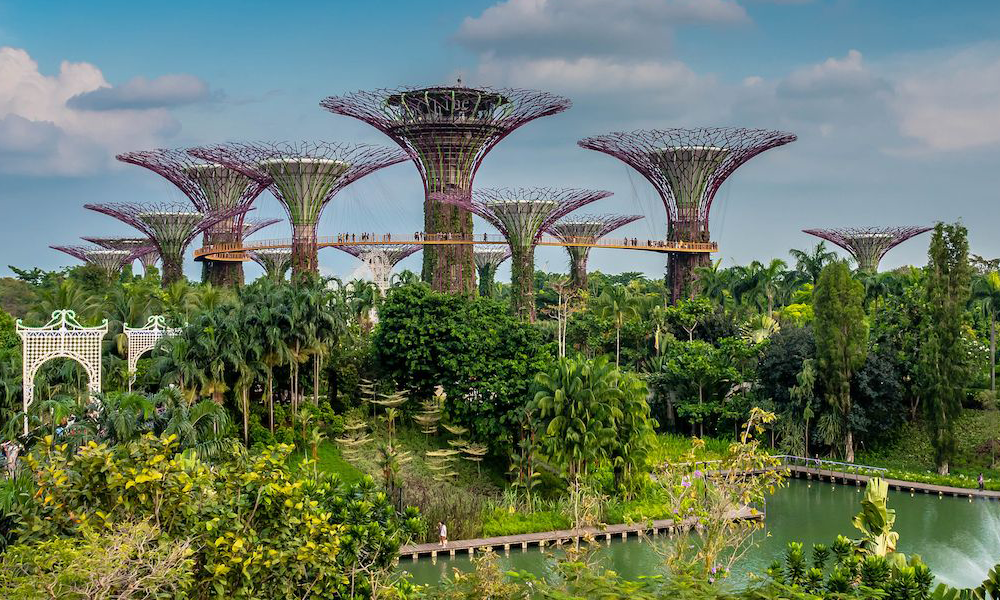 In a climate change survey conducted by Mediacorp, a majority of Singaporeans and PRs (53 percent) called for the use of current and future taxes to fund initiatives to tackle climate change.

96 percent of respondents indicated they agree that the government should do more to combat climate change.

The results of the survey could spell a slew of new taxes levied on locals.

In January this year, a new Carbon Tax came into effect, which is slated to increase by up to 300 percent by 2023.

Last year, the government raised the price of water by 30 percent, in efforts to “educate” Singaporeans to be more conservative with water-use.