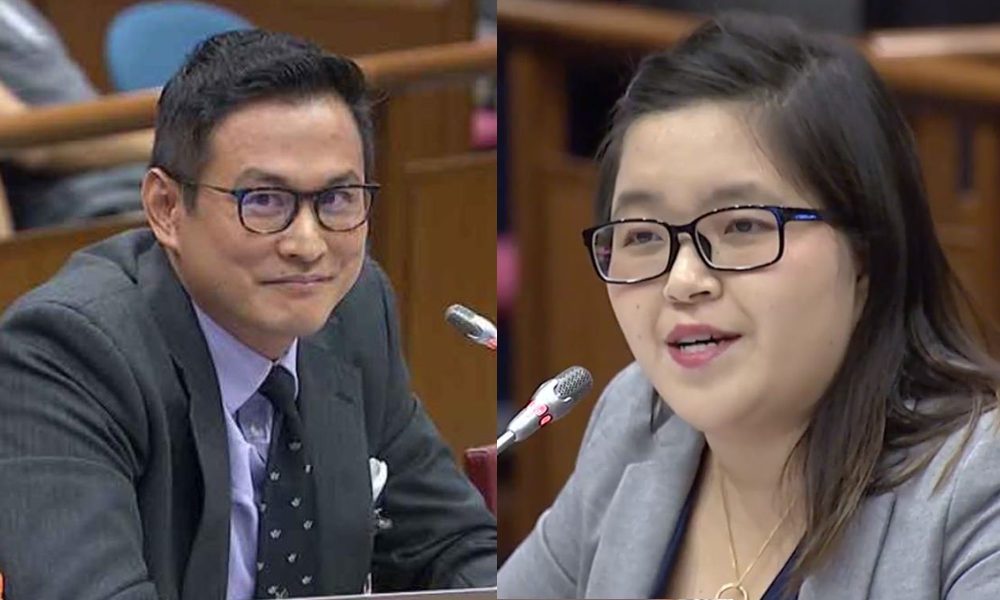 Historian Thum Pinh Tjin and journalist Kirsten Han have been barred from registering a company, OSEA Pte Ltd, in Singapore by the Accounting and Corporate Regulatory Authority on the grounds that the firm would have been promoting foreign influence in Singapore’s domestic politics.

ACRA said that their application was rejected because the company would have been a wholly-owned subsidiary of Observatory Southeast Asia Ltd (OSEA UK), a UK-registered company.

One of OSEA UK’s stated objects is to “promote the universal values of democracy, freedom of the media, and freedom of inquiry, information and expression”.

This is ACRA’s statement in full:

On 8 February 2018, an application was made to the Accounting and Corporate Regulatory Authority (ACRA) to register a private company limited by shares under the name of “OSEA Pte Ltd”. Particulars of the office holders and purposes of the company were provided. ACRA has today notified the applicant that the application was rejected on the grounds that the registration of OSEA Pte Ltd would be contrary to Singapore’s national interests.
Advertisement

The application designated Singaporeans Thum Ping Tjin (Thum) and Kirsten Han (Han) as Director and Editor-in-Chief respectively. The proposed activities of OSEA Pte Ltd include organising discussion fora, workshops, and other events in Singapore, such as “Democracy Classroom” sessions.

Another of OSEA Pte Ltd’s objectives is to provide editorial services to a website named “New Naratif” (www.newnaratif.com), in which Thum and Han are also involved. New Naratif has been publishing articles critical of politics in regional countries. For example, its articles have claimed that certain regional governments are using violence to maintain political control, had manipulated events or framed them for political gain, and have “rigged” their electoral systems.

The purposes of the proposed company are clearly political in nature.

OSEA Pte Ltd was to be a wholly-owned subsidiary of Observatory Southeast Asia Ltd (OSEA UK), a UK-registered company. One of OSEA UK’s stated objects is to “promote the universal values of democracy, freedom of the media, and freedom of inquiry, information and expression”. Currently, OSEA UK owns and manages the New Naratif website.

Furthermore, FOSI is a Swiss charitable foundation closely associated with Open Society Foundations (OSF). OSF, founded and led by George Soros, was expressly established to pursue a political agenda the world over, and has a history of involvement in the domestic politics of sovereign countries. For example, OSF is said to have provided financial backing to organisations opposing the Church’s position in an upcoming referendum in Ireland. The organisations sought to build upon legislation legalising same-sex marriage, and thereby also impact other strongly Catholic countries in Europe.

What happens in other jurisdictions is not the concern of the Singapore Government. OSF and FOSI, and other foreign philanthropies and groups, can fund whatever causes they like elsewhere. In Singapore, however, our position is that none of them can be allowed to fund Singaporean organisations or individuals participating in our domestic politics.

The registration of OSEA Pte Ltd would therefore be contrary to Singapore’s national interests. Singapore’s politics should be for Singaporeans alone to determine. We should not allow foreigners to interfere in how we should govern our country. Nor should we allow any group of Singaporeans to lend themselves to being used by foreigners to pursue a political activity in Singapore.