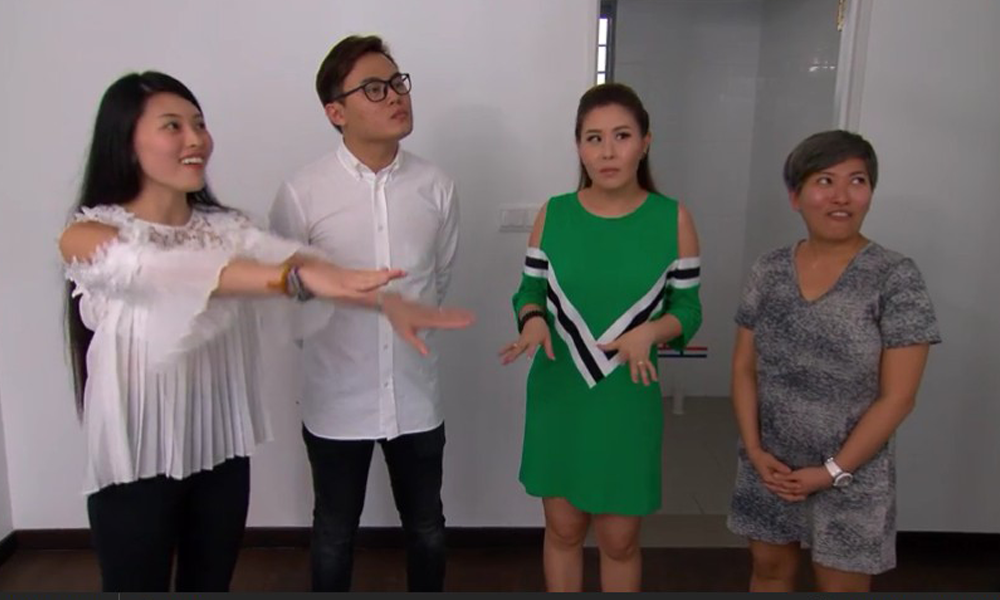 If you were wondering how the hell renovation for this “minimalist” home came up to S$95,000, here’s a possible reason why – the homeowner works for the renovation firm that did up his BTO flat and the renovation cost was deliberately inflated.

The homeowner and his wife appeared on Mediacorp home reno show “Designer in the House” and absolutely delighted despite renovation delays and the total cost of S$95,000 coming in about S$30,000 above their expected budget.

The couple, Max and his lovely wife, said they chose Sharon Ong, co-founder and design consultant from D5 Studio Image as their designer, after seeing some of her “impressive work”. 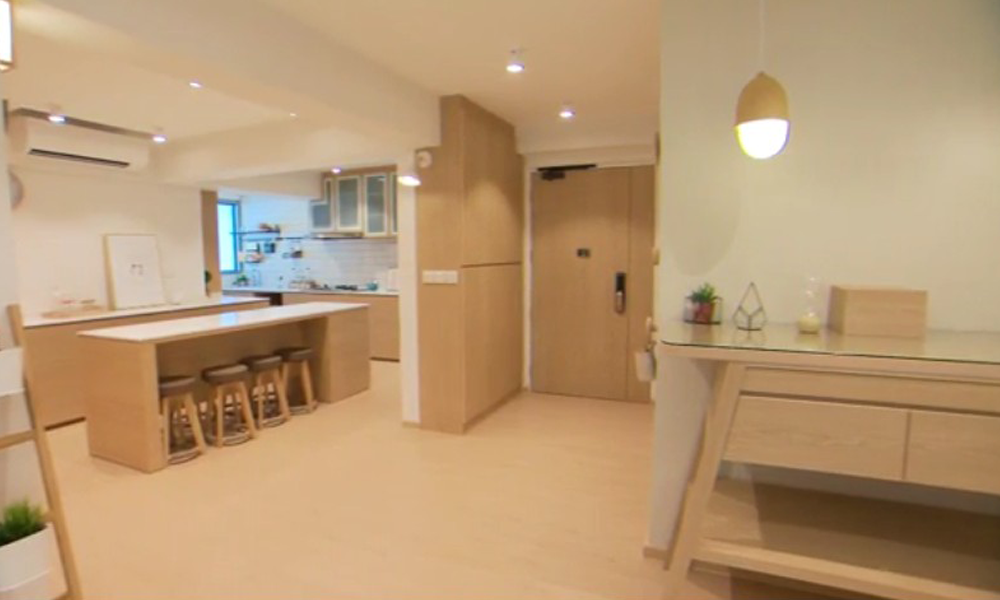 So who exactly is Max?

According to the Hardwarezone Forum CSI experts:

“He works for the ID company that did his BTO. His reno cost is subsidised. The supposed reno cost is inflated.” 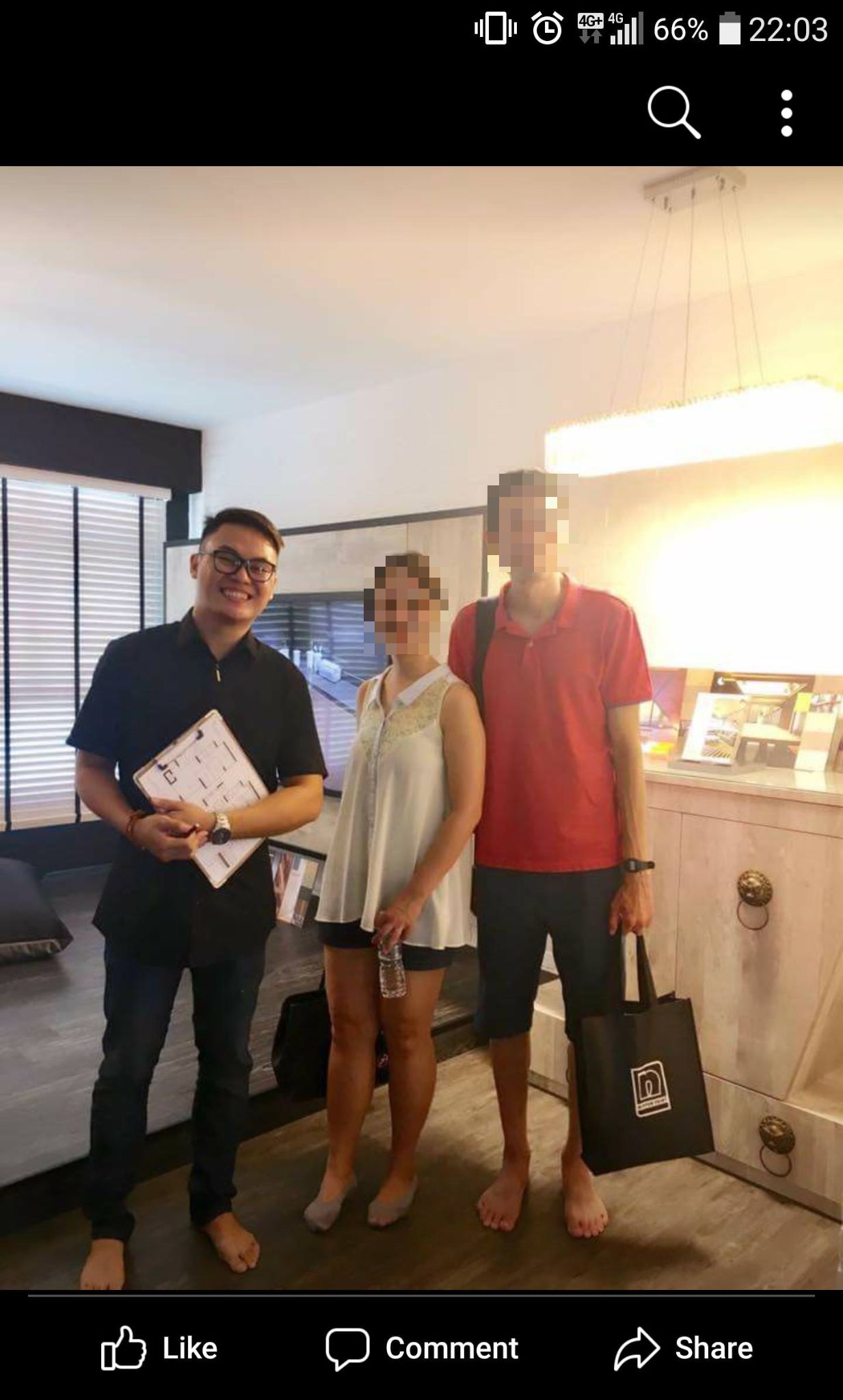 And here’s more publicly-available pictures of Max decked out in D5 Studio Image corporate attire on a trip to Thailand with his D5 Studio Image buddies, uploaded on 19 Feb this year. 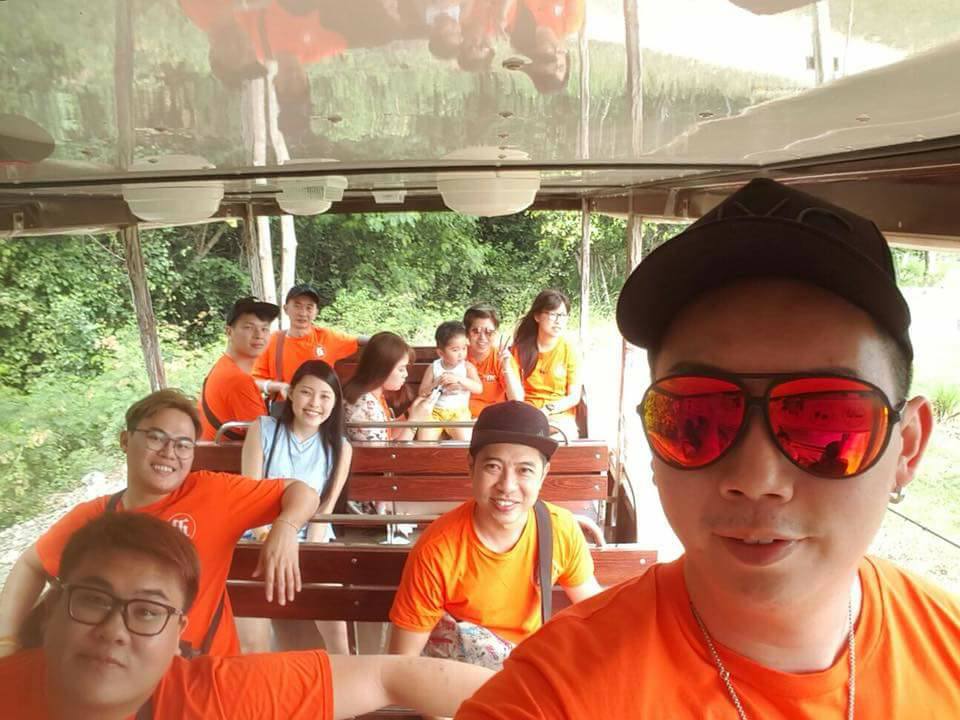 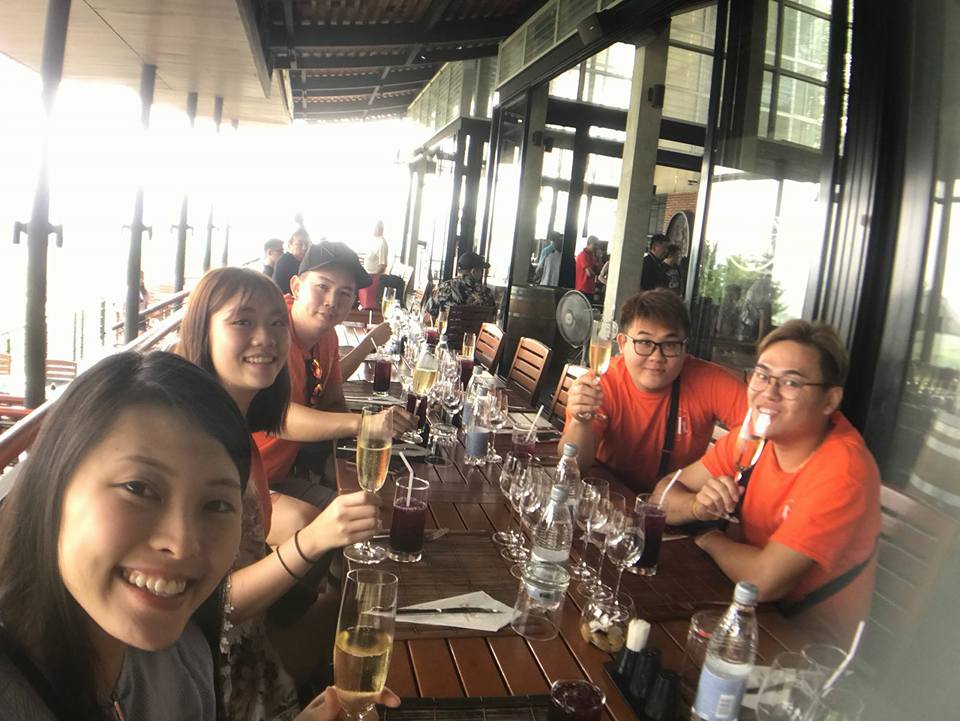 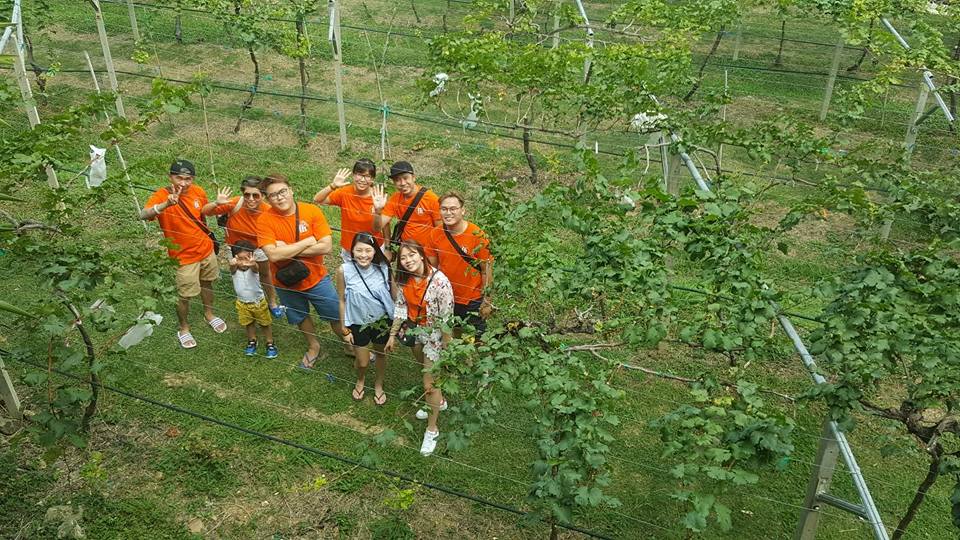 Also, we cannot verify how accurate the CSI experts of Hardwarezone Forum are.

But then again, the proof is in the pudding – where got Singaporeans never complain about delay and having to pay 30 percent more for something?

(UPDATE: Interior design firm D5 Studio Image has confirmed that Max is an employee of the firm, and that Mediacorp was made aware of this before filming begun, but still chose to feature him instead other projects D5 offered.)