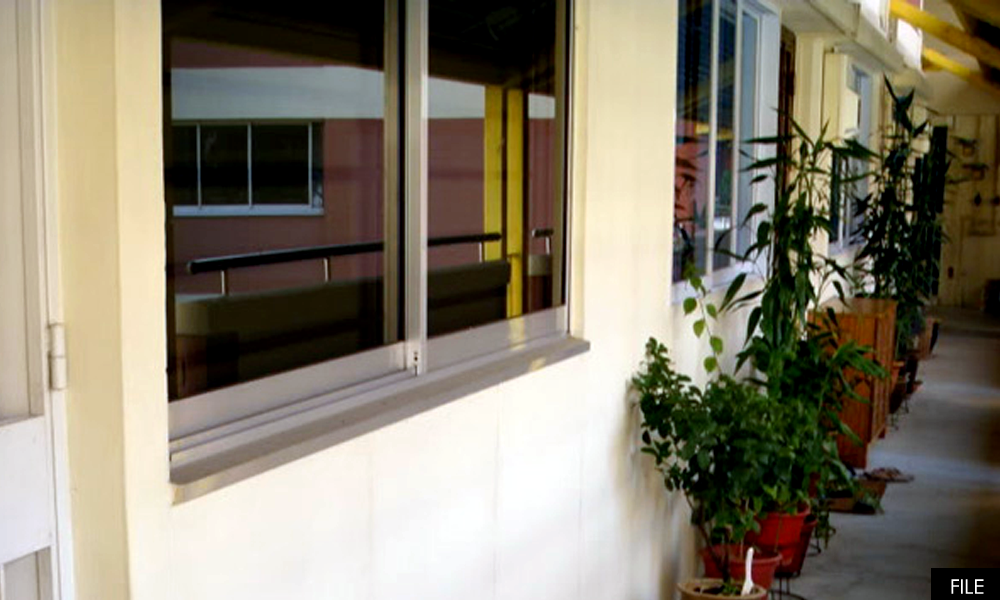 More specifically, to put their voyeurism skills to use and film unsuspecting women changing clothes.

On at least 15 occasions in July 2016, they struck units at around 8am because they figured women would be changing to get ready for work.

Khoo would act as the lookout, while Lo would slide his handphone through the window louvres of bedrooms.

But the pair were eventually caught when a pair of sisters who were changing noticed the device and starting shouting.

Lo was sentenced today to 12 weeks’ jail and a S$20,000 fine, after pleading guilty to 2 counts of insulting the modesty of a woman, and 2 counts of transmitting obscene material.

The case against Khoo is pending.