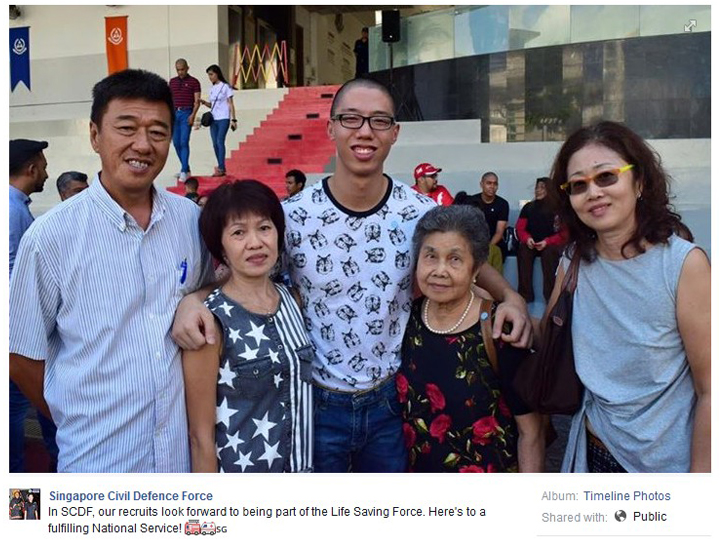 It looks like our firefighters aren’t just quick to pounce when it comes to fighting flames and saving lives.

Now they’ve gone and taken the mickey out of the armed forces, with this picture of a grinning recruit, and a caption that leaves little to the imagination as to why it was put up just yesterday.

And the humour hasn’t been lost on netizens. 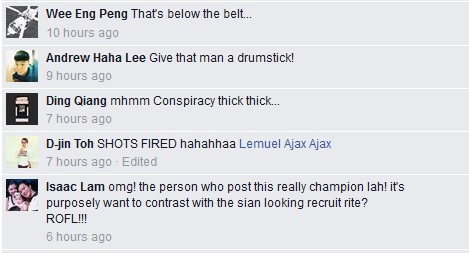 Comparatively, some new army BMT-enlistee doesn’t appear to be looking forward to a “fulfilling National Service”.

Or he’s just grumpy because he had a bad hair day. 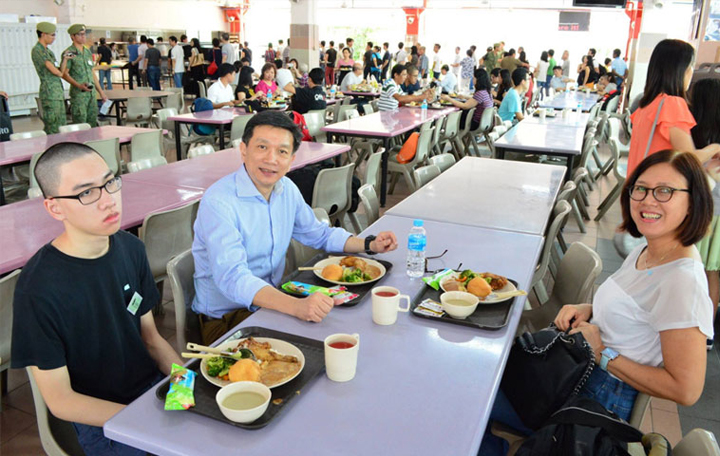