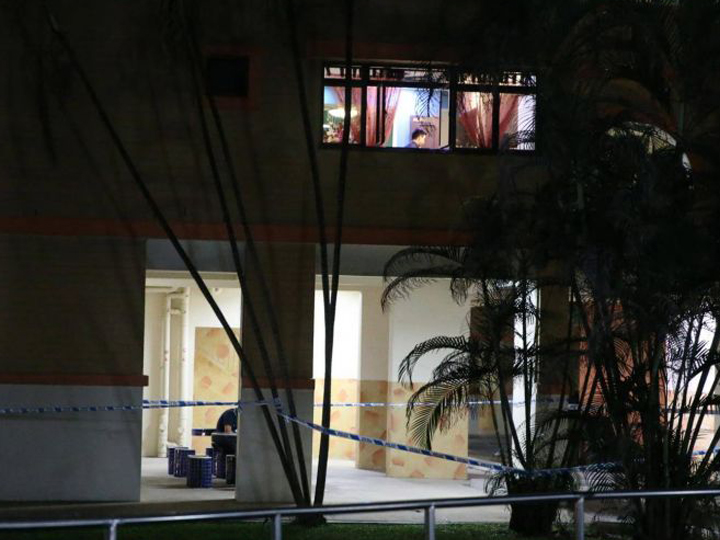 A 39-year-old man was sent to hospital yesterday after falling out of a HDB flat unit window, reportedly while drinking beer.

The man was reportedly sitting on a window ledge in the 2nd floor flat and enjoying his tasty beverage (probably a Tiger) when he accidentally fell out of the window.

It’s unclear if he was watching last night’s National Day Rally and keeled over in a mix of laughter and despair.

Neighbours reported seeing a pool of blood on the ground where he fell.

The man was sent to Tan Tock Seng Hospital conscious and police are investigating the incident.