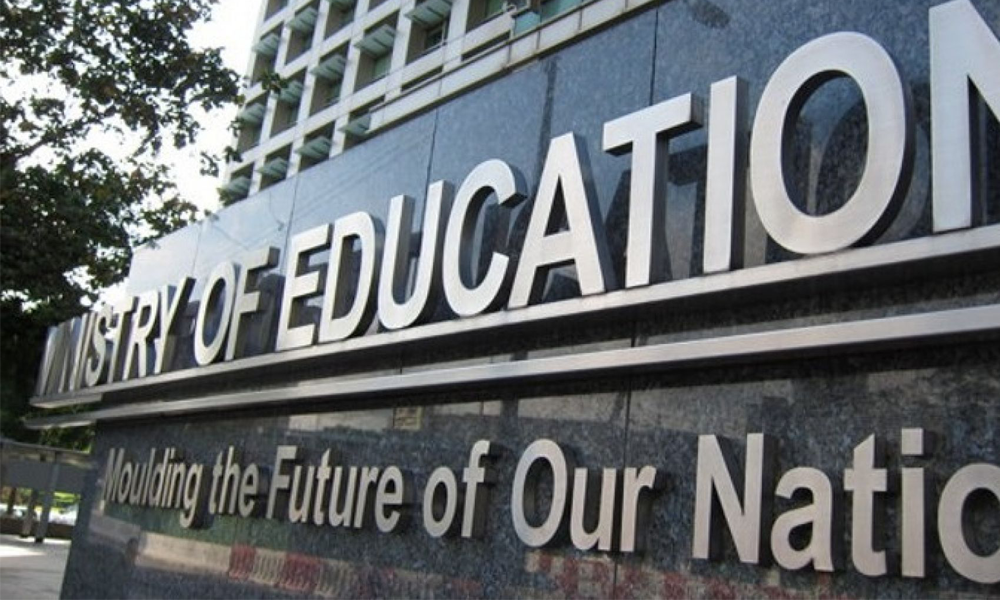 JEANNETTE TAN: The Ministry of Education says that it is charging teachers for parking in schools to stay in line with the “clean wage policy” of the Public Service Division, but I don’t see how this move is even in the spirit of such a policy.

So how does making teachers pay for parking in schools appear to be a “bribe”, a form of “tax avoidance”, or corruption of any form? The government has skewed the whole principle of the clean wage policy by taking it in the wrong spirit.

Allowing free parking in schools also beneficial because parent volunteers who drive are not penalised for charity work. It also keeps costs down for other staff such as canteen vendors, so that they can pass on cost savings to school children in the form of lower prices.

Rather, I see it as a perk, just as all civil service departments have their own perks, to facilitate the running of schools.

Such a harsh and calculative move by the Education Ministry will only open a can of worms such that more ministries will be examined for healthy perks accorded to staff which could be construed as “hidden subsidies”.

Will we not have a Singapore, calculative to the extreme to ensure “fairness”, when things come to such a stage? Is this the future of our nation that we’re trying to mould today?

Got something to get off your chest?
Drop us a message here!