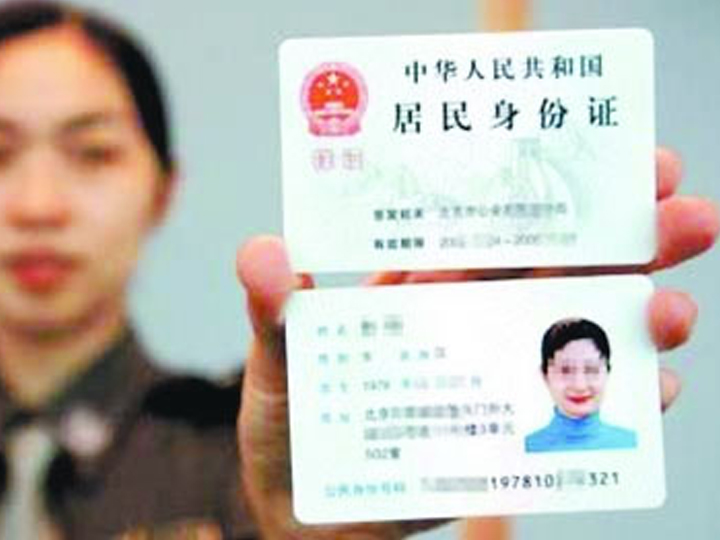 KC ONG: If there’s any time to be afraid of terrorists creeping into Singapore, then it should be now, with this latest incident of a PRC woman who repeatedly returned to Singapore over TWELVE years using different identities.

I can only hope that our nation’s intelligence service is better than our immigration service.

The long story short: 39-year-old Lin Lifen has  been sentenced to 16 weeks in jail. She’s a Chinese national, and a wealthy businesswoman, who’s married to a Canadian PR. Across 12 years, she entered Singapore under different names, lying on arrival forms that she had never used a passport under a different name to enter our country. Lin first returned to Singapore as Shuting Lin Grayston using a Canadian passport. Later, she used a Central African Republic diplomatic passport issued under the name Charlize Lin. She fled Singapore in 2002, after she was charged in 2002 for applying for PR using a fake degree.

Why she’s here, or what she’s doing here, not so important. What is important is: how the hell ICA kena con over a period of 12 years by one simple PRC woman? Jialat man!

12 years, repeated entry, and so many different passports. Some more her jail term only equals slapping Amos Yee 3 times. Time for the checkpoints people to wake up their idea. We are always taught to be prepared, don’t take Singapore’s security for granted. Then later find out this kind of thing happen. Really, then what’s the point?

Then you see this “rat” Li Huabo’s case: rogue Chinese official slips in and for years no one knew anything… and he got Singapore PR! It’s damn embarrassing right? I think the Chinese must be thinking we are damn fools, such a small country and can’t even get our security right.

There must be a shakeup of ICA lah. If all sorts of Ah Neow and Ah Kow can slip into Singapore any time they want, then good luck when Mas Selamat 2 comes knocking!

This commentary was written by KC Ong.
Send us your commentaries at mail@redwiretimes.com
Find us on Facebook! https://www.facebook.com/redwire.singapore