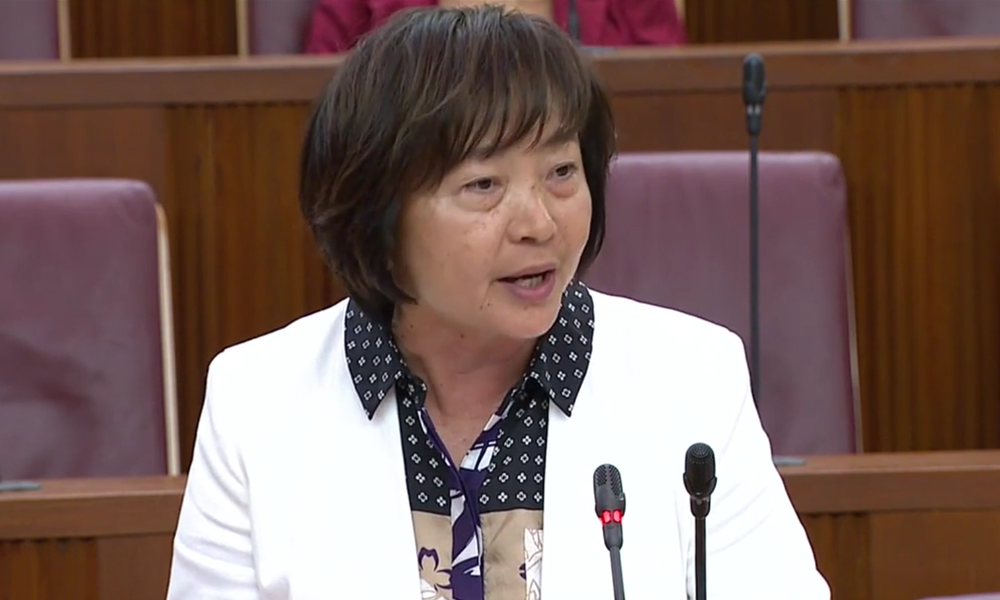 Nee Soon MP Lee Bee Wah whacked transport authorities in parliament yesterday for being too hasty in pushing for a car-lite society despite the lack of infrastructure supporting other forms of transport.

In her trademark feisty manner, Hua Jie took aim at the authorities’ lack of foresight in the planning for the accommodation of Personal Mobility Devices (PMD) users and cyclists on roads and pathways, saying that “many residents tell me it is no longer safe to walk in Singapore.”

“It is the lack of strategic and forward planning on the part of transport authorities in allowing the owners of these personal mobility devices free reign to public pathways and pedestrian walkways.”

While acknowledging that part of the blame lies with the lack of civic consciousness PMD users and cyclists, Hua Jie said that the government must also shoulder the blame for taking public safety as an afterthought.

“We should have thought of safety long before these 20 to 40kg missiles go crashing into innocent pedestrians. Now we are constantly playing catch-up though I would say it is better than turning a blind eye or a deaf ear to the public outcry against those who use their PMDs recklessly.”

Hua Jie also criticised the recent changes to the Active Mobility Act, saying that it “seems to favour cyclists and PMD users” and that in areas with high pedestrian traffic it is “near impossible” to have cyclists and pedestrians co-exist.

Come early 2019, the current 15km/h speed limit on footpaths for PMDs and bicycles will be brought down to 10km/h.

Hua Jie urged transport authorities to review the Act, and enact more equitable laws for the safety of pedestrians.