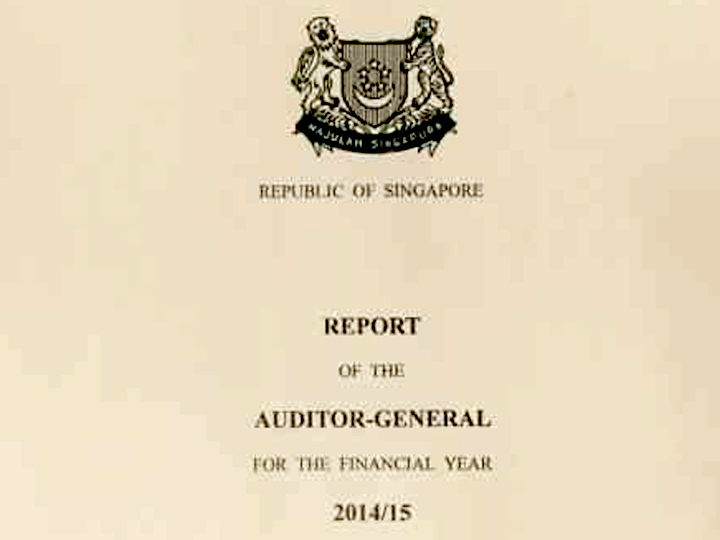 NG LJ: I’ve been following the AHPETC saga and at that point of time was under the impression that the Auditor-General’s Office was in cahoots with the government to “fix” the Workers’ Party, it being an opposition party and the AGO being Singapore’s “national auditor”. I think that was also what others would have thought at the time, especially since this year is rumoured to be the year of the much-awaited General Election.

But following the recent disclosure by the AGO about so many of the lapses in our own government ministries, I have to applaud the AGO for being fair, whether it comes to the government or the opposition. To call out so many government boards over so many lapses amounting to millions, and even the People’s Association. As I mentioned, we’re all expecting the General Election to come soon, with some saying it might come in September, and for such disclosures to be made now, it does take a certain amount of guts!

Just imagine the amount of flak that it could receive from those at the top of the food chain!

So while we might criticise the government, or for some others, throw stones at the Workers’ Party, at least we can be thankful and take some comfort in knowing that those in charge with protecting our nation are fair and are not afraid to take those who flout the rules to task.

(Ed’s note: The AGO is the national auditor of Singapore and is an independent organ of the state. It reports its findings in an annual report to the President, Parliament and the public.)

Thank you Ng L J for this letter.
Send us your letters at mail@redwiretimes.com
Find us on Facebook! https://www.facebook.com/redwire.singapore