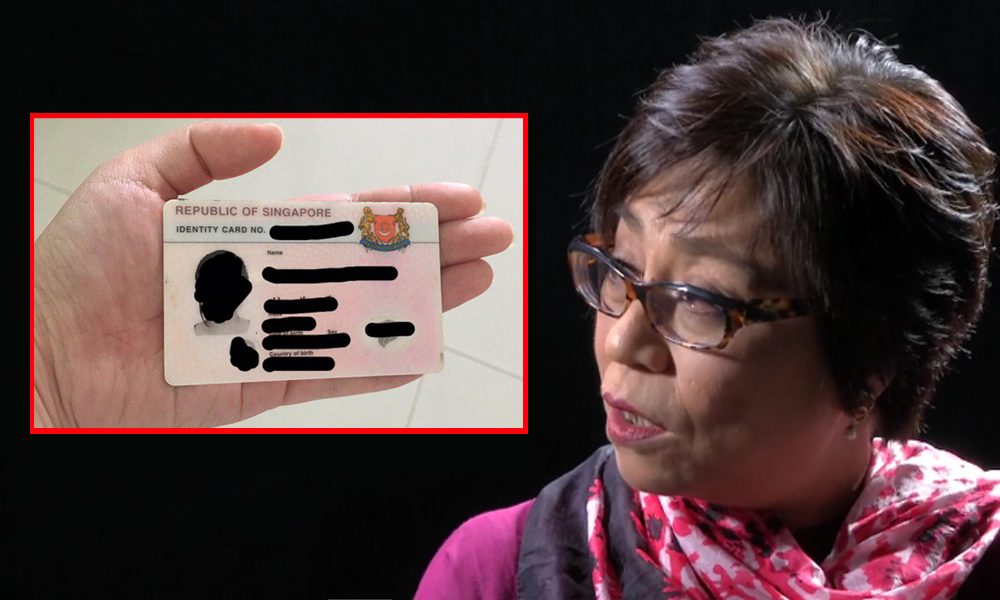 How can we make Singaporeans feel proud of holding their pink identity cards?

Follow that rainbow aside, the Immigration and Checkpoints Authority of Singapore believes that making us pay for new NRICs does the trick.

Or in the words of an ICA spokesman:

“We believe that a system where the applicant pays a small sum is better: It brings a stronger sense of pride and ownership of the card.”

The ICA was responding to a letter by veteran journalist Bertha Henson, published by Today.

Ms Henson said that she will be reaching 55 soon – the age when it is mandatory to apply for a new NRIC – and baulks at the idea of paying for a NRIC.

“As a Singaporean who has never had to pay for her IC in her life, I was flabbergasted. For me, it’s not a question of affordability. It is about what this payment smacks of — a transaction to re-affirm your citizenship.”

“I didn’t ask to have my IC changed and while any added security features are welcomed, I didn’t ask for them either. ICA said that the cost is subsidised for citizens, but my question is why a fee should even be levied for a replacement card. The State should underwrite the cost and not demand co-payment for something as fundamental to our citizenship as our precious pink IC.”

The ICA said it subsidises most of the cost of replacing a NRIC:

And, it added that making Singaporeans pay a fee makes us feel more “pride and ownership” of our NRIC.

Currently, Singaporeans and PRs are required to register for their NRICs at age 15, and re-register at age 30 to update their photographs and identity information.

Since 1 January 2017, Singaporeans and PRS were made to re-register their NRIC at the age of 55.