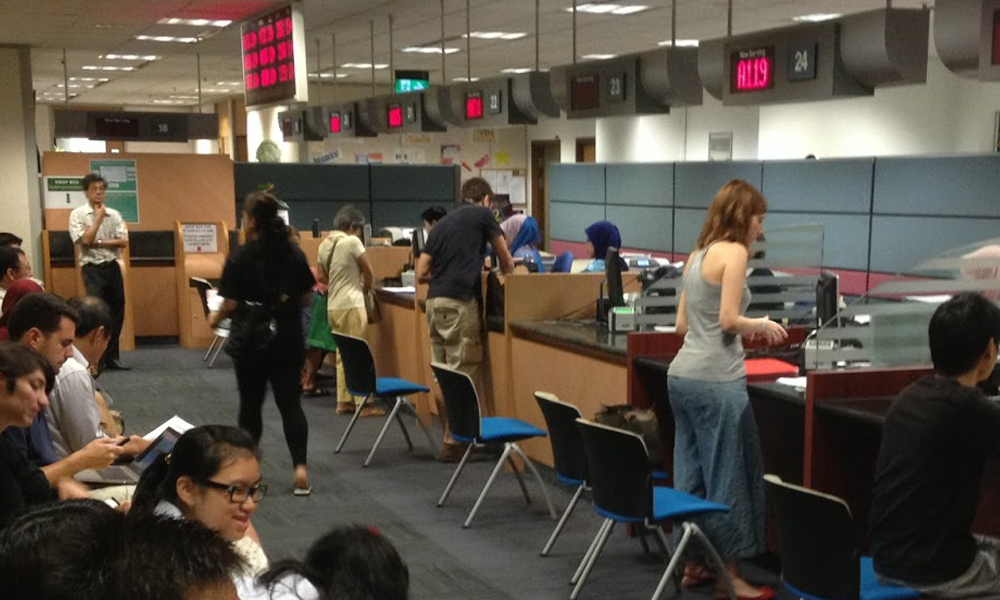 The Immigration and Checkpoints Authority has been flagged by the Auditor-General’s Office in its latest audit after it went to potong jalan its own photo booth vendor.

The vendor had won a contract to set up a photo booth to provide services to the public at the ICA building, and was paying rent for the space.

But, the ICA gave a recreation club the right to operate a rival photo booth service at the building, without charging it rent.

The recreation club was registered as a society, and run by current and former ICA staff.

The money collected was used for welfare activities and functions attended by ICA staff.

The AGO caught wind of this potong jalan act after a complaint was received.

It flagged the practice, stating:
-the recreation club was directly allocated the space without a competitive tender
-was given free rent, which is akin to taking money out of the government’s pocket as rent collected would have gone into public funds

The ICA and Ministry of Home Affairs initially defended the practice, claiming that the Finance Ministry had given approvals in 1981 and 1984 for the club to operate photography services and for the profits to be credited to the club, and that the approval wasn’t rescinded.

But, the AGO put it simply that the Finance Ministry made it clear in a 2002 circular that all government premises are to be rented out at market rate.

The potong jalan photography booth was shut down on 1 July this year.

MHA estimates that rental forgone amounts to S$6.01 million, and stated that the recreation club will use all of its remaining S$2.45 million in funds to pay for the forgone rent.