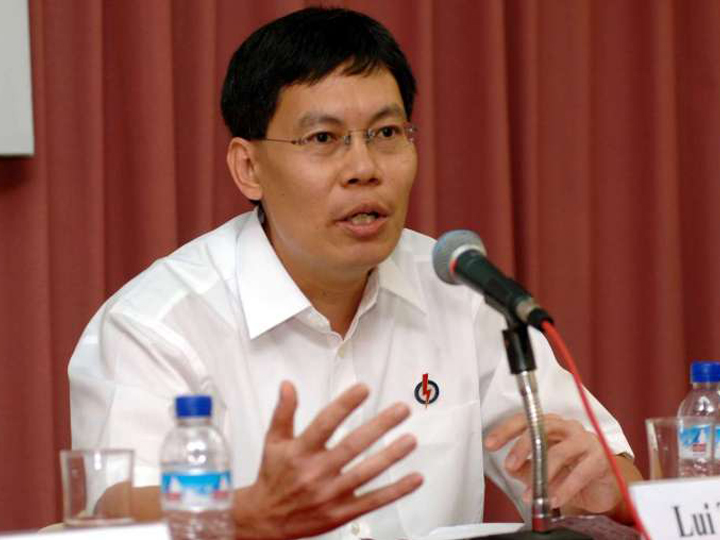 RONALD LEE: Lui Tuck Yew has resigned from government and will not be standing for re-election once his term is up.

He was appointed Second Minister for Defence in April this year.

But apparently, all wasn’t well prior to this appointment.

It’s just been revealed that Mr Lui was already planning his exit from politics early this year.

In an exchange of letters between Mr Lui and Prime Minister Lee Hsien Loong, the Transport Minister wrote:

“It is with deep regret that I confirm my decision not to stand in the coming General Election.

I broached this subject with you early this year. You and several senior members of the Cabinet tried hard to persuade me to change my mind. You reminded me that the responsibility of Government was a collective one, and no minister carried difficult problems like public transport alone.

I deeply appreciate the reassurance and support. But having thought the matter over carefully, I have decided that I should stand by my original decision. I thank you for the unstinting support you have personally given to the Ministry of Transport and me.”

Lui had already stated that he had had enough, so why then was it seen fit to give this man additional responsibilities, and those relating to defence – an issue of national security?

It appears that Lui was finding it difficult to cope with the burden of transport minister, so was it the best of decisions to give him a second portfolio?

I hope that this additional responsibility wasn’t a means to persuade a man who’s had enough to stay on.

That would smack of a desperate government giving out positions for the sake of it, and not because the candidate is the best person for the job.