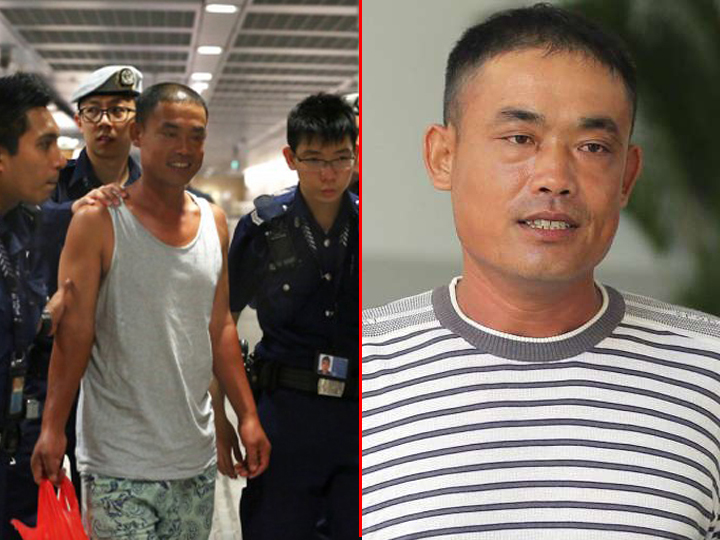 Construction worker Wang Jianpo has been fined S$1000 for leaving his luggage unattended at Hougang MRT station on 2 April this year, resulting in a bomb scare that got police scrambling.

The 39-year-old pleaded guilty to the charge of causing annoyance to the public.

Wang had left the luggage at Hougang MRT station at about 2pm =.

He then took the train to Chinatown to run errands.

Station staff reported the matter to operations control centre, which ordered a shutdown of the station.

Trains bypassed the station, while police were called in to inspect the luggage.

It was found to contain household items.

The whole station shutdown lasted about one and a half hours.

Wang was arrested when he took a train back to Hougang MRT station to retrieve his luggage.

In total, 36 trains were made to bypass Hougang MRT station, 29 free passing bus services were deployed, about 663 commuters were evacuated and about 3,521 commuters were affected.

Fifteen SBS personnel and 71 police officers were also deployed to manage the situation.

In his defence, Wang’s lawyer said he was an “ignorant fool” who was unaware of the heightened security climate in Singapore and didn’t intend to case any trouble.