Anyway, we’ll leave you with some of the MEWR hotties, and the “not”-ties (if you can’t figure out which is which, you should devote more time to saving the planet and less time time to kua chio bu). 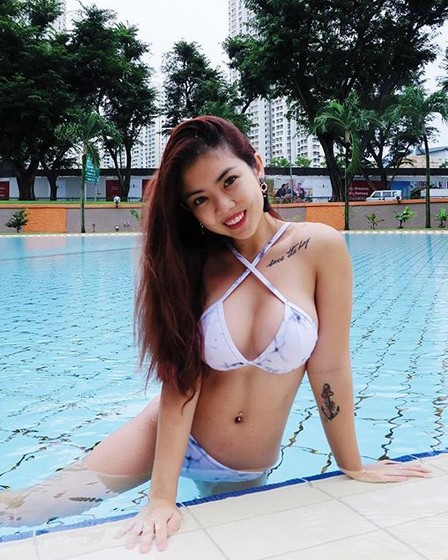 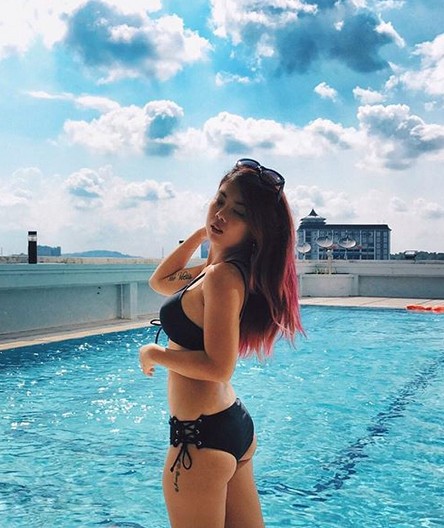 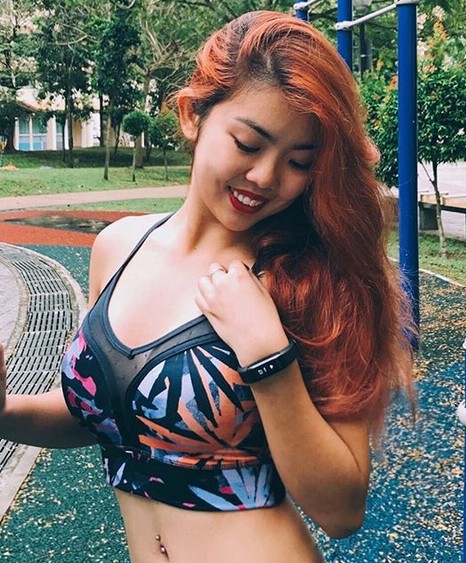 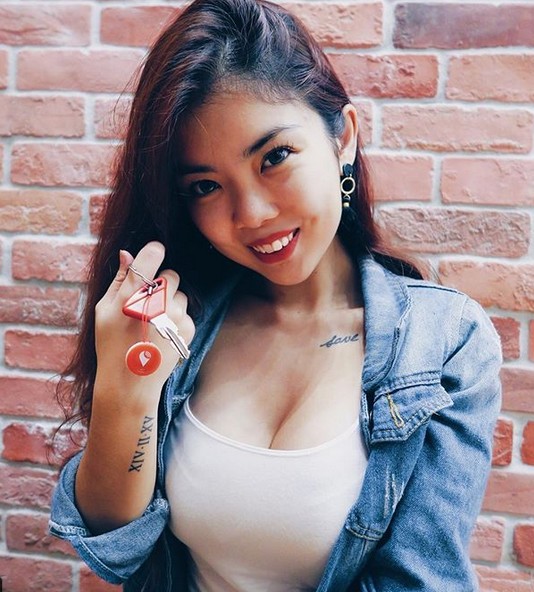 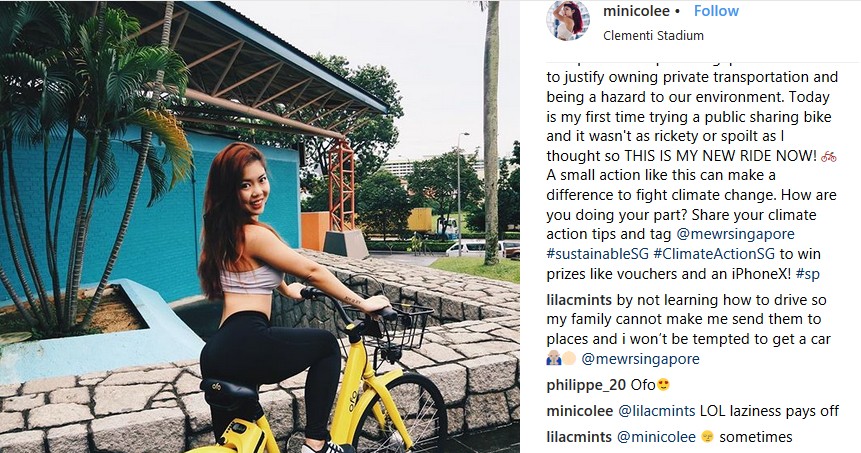 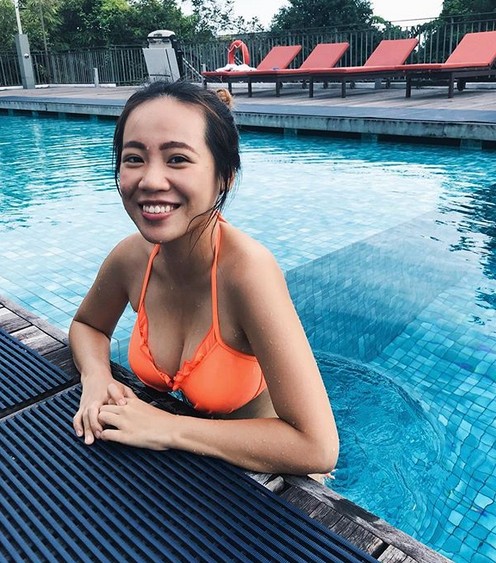 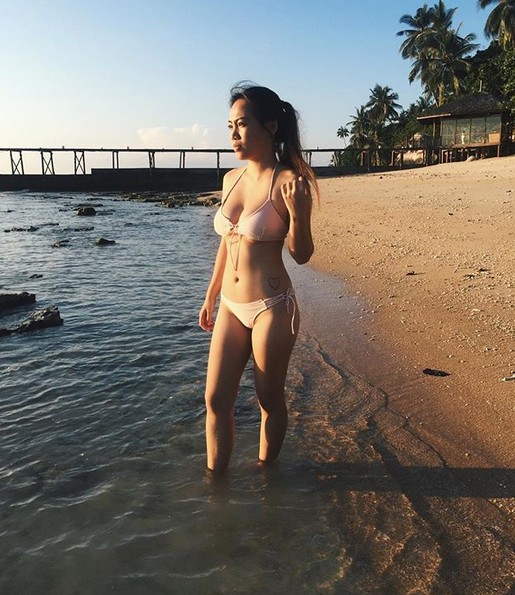 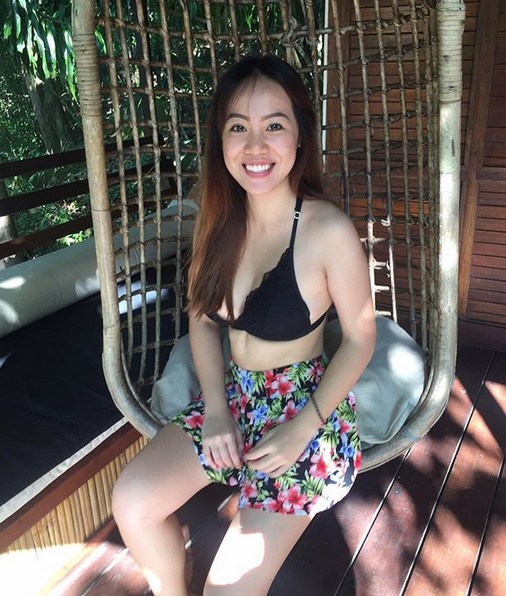 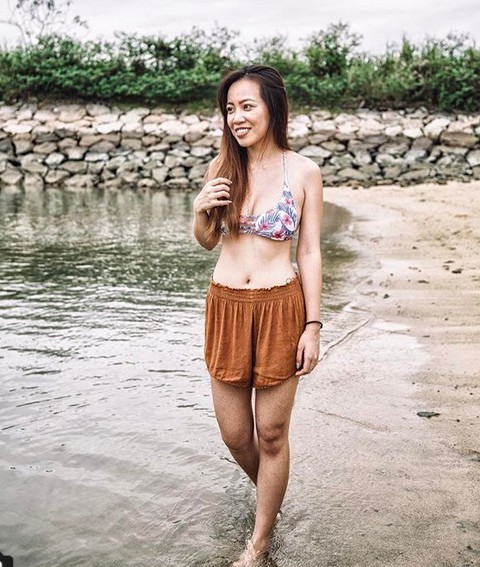 And, some of the “Not-ties” (there, we’ve spelt it out for your benefit). 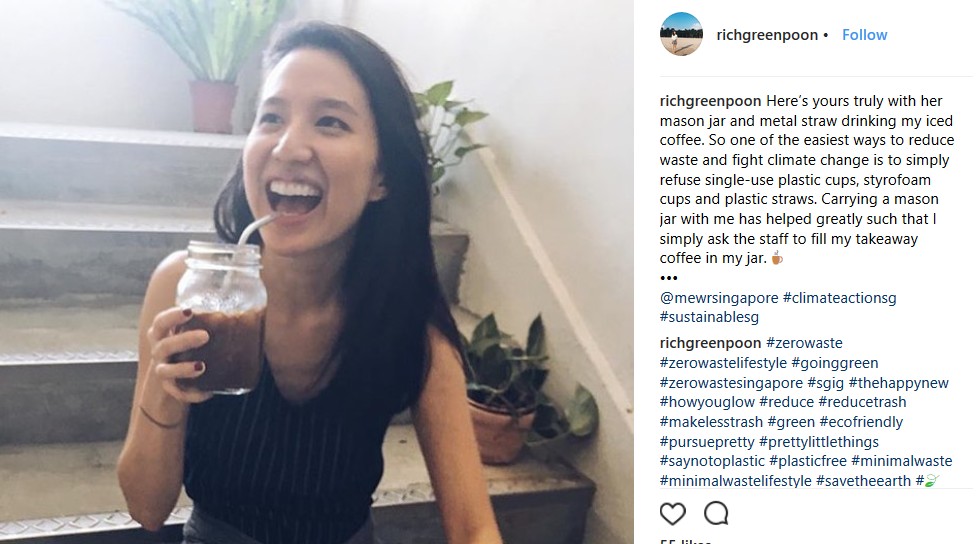