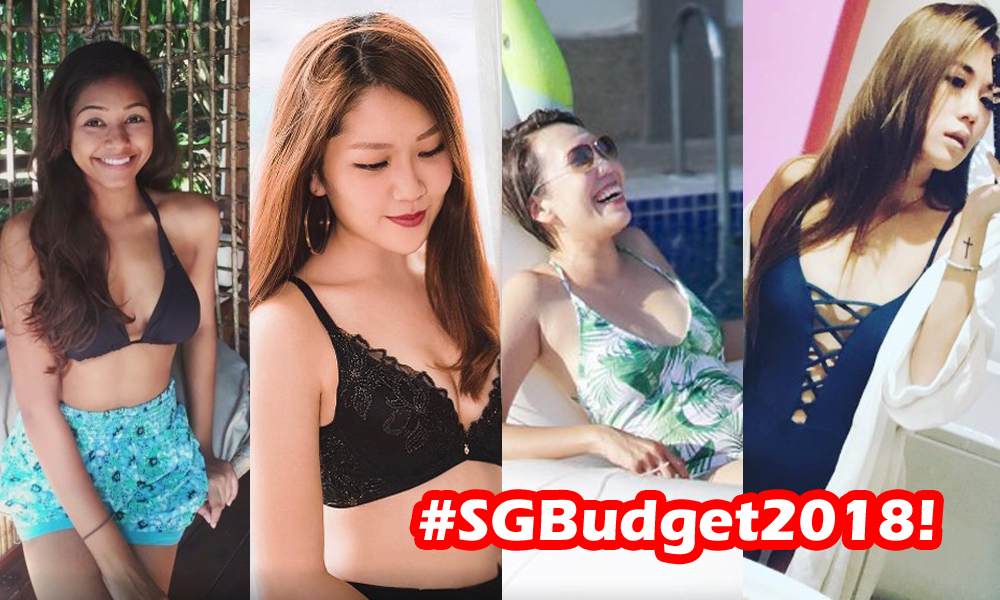 Ok lah this one we also tak boleh tahan man.

To promote Budget 2018, the Ministry of Finance has gone and engaged “influencers” in the hopes of reaching out to young Singaporeans.

The MOF says it is seeking views and suggestions from the public ahead of #SGBudget2018, which will be delivered on 19 Feb.

After seeing these hot influencers that have been engaged to promote #SGBudget2018, the last thoughts on the minds of anyone here revolves around sending suggestions that are, erm, budgetary in nature. 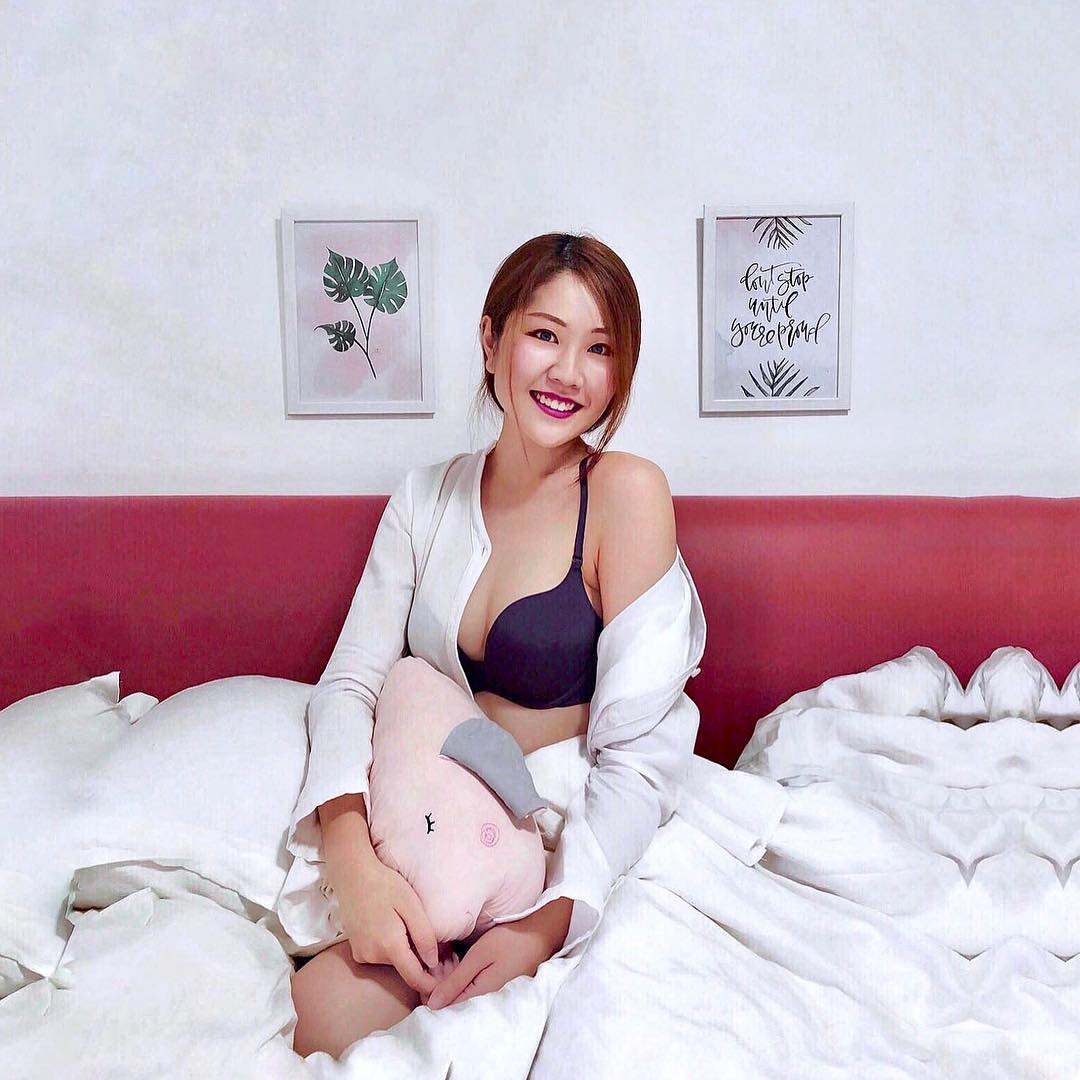 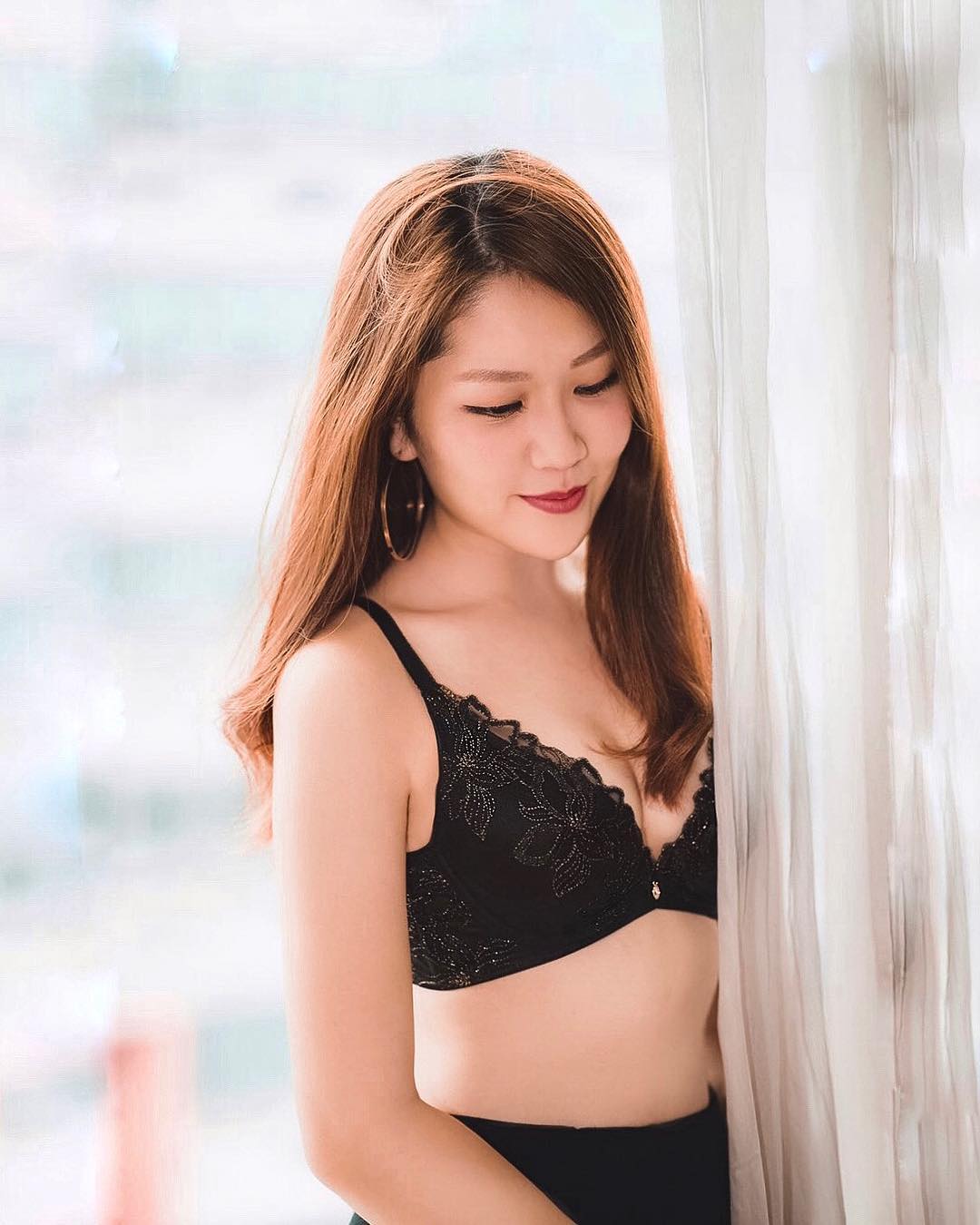 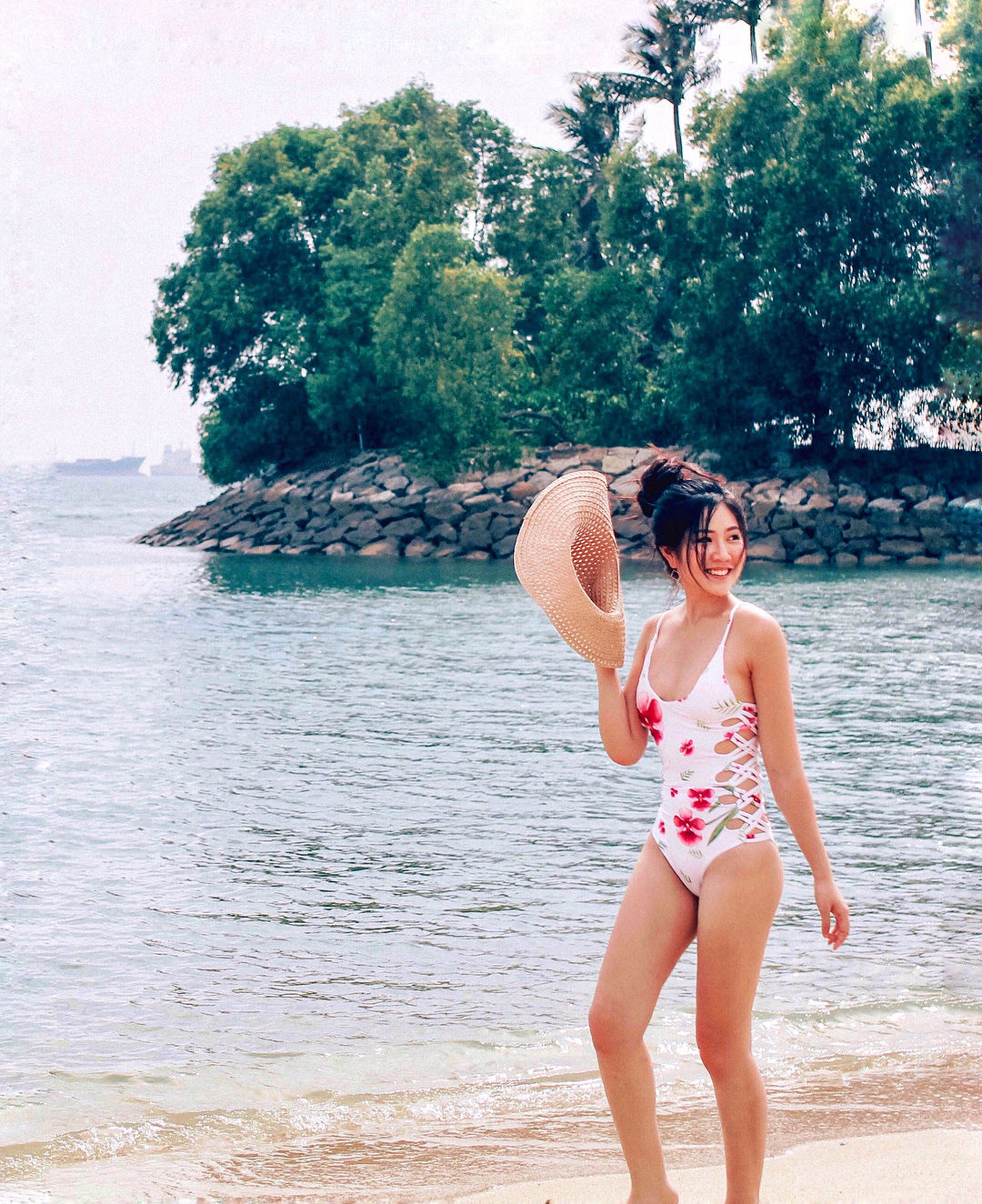 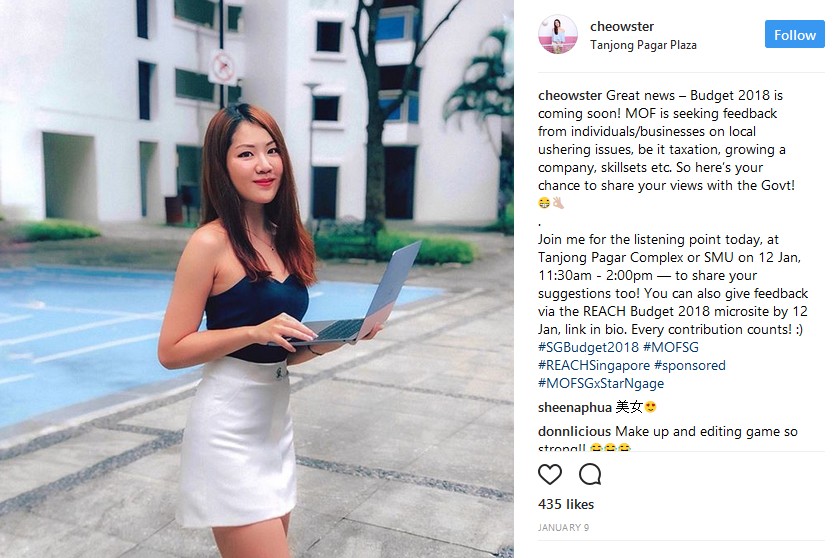 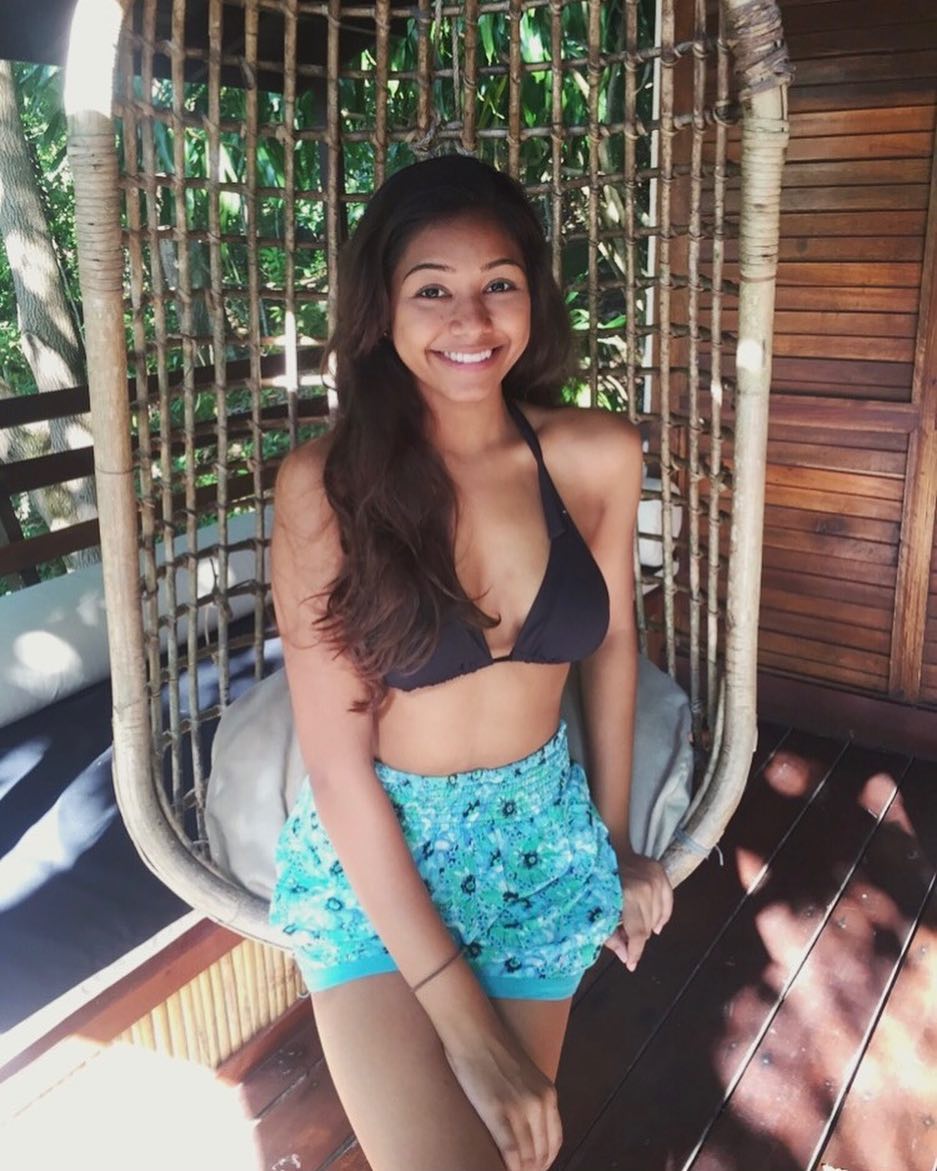 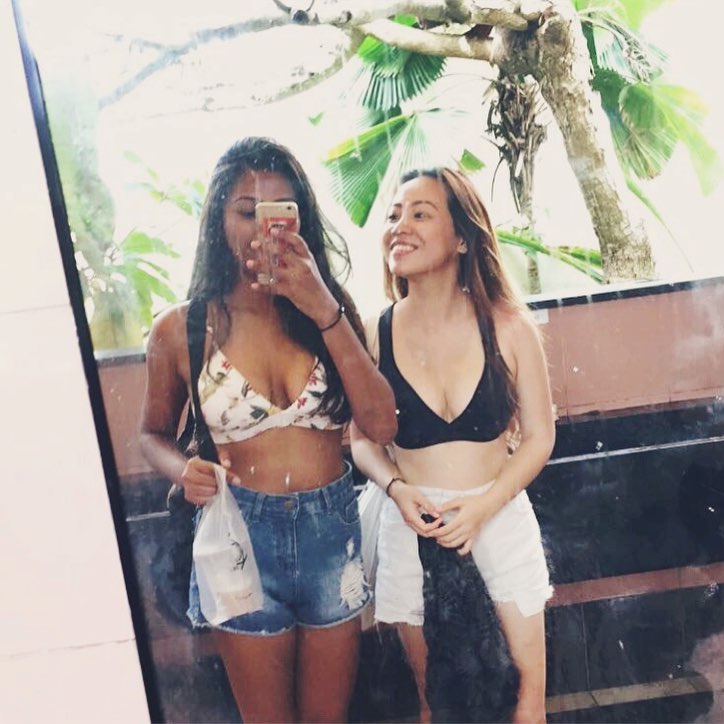 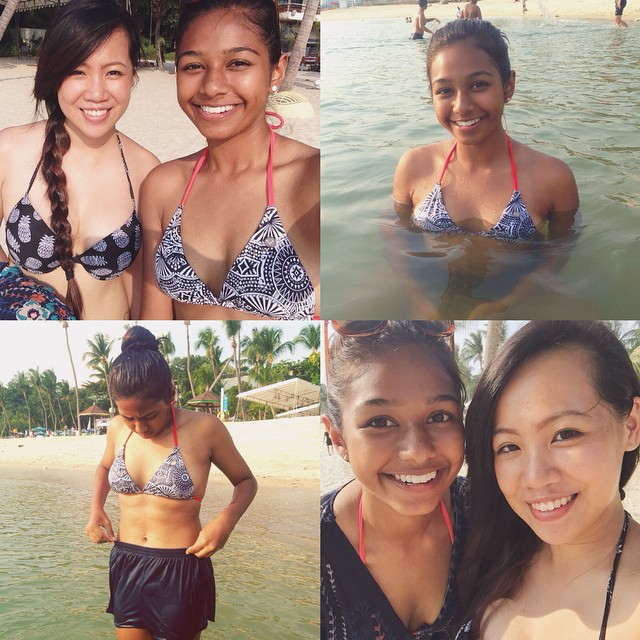 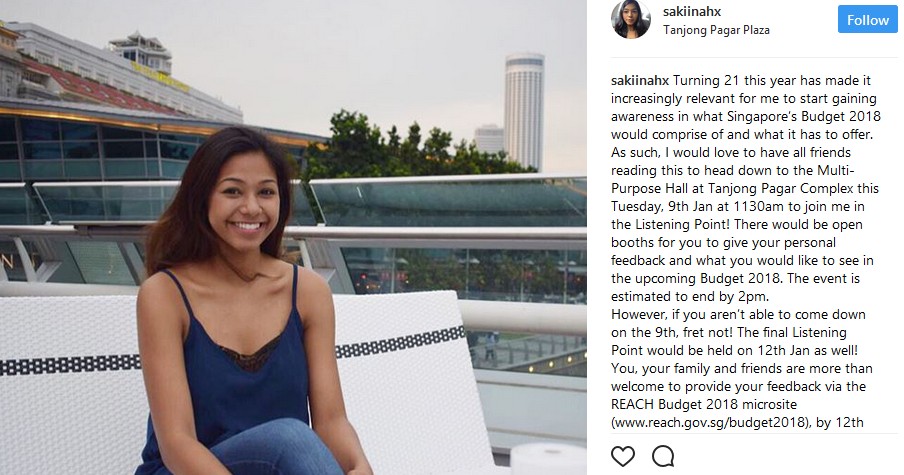 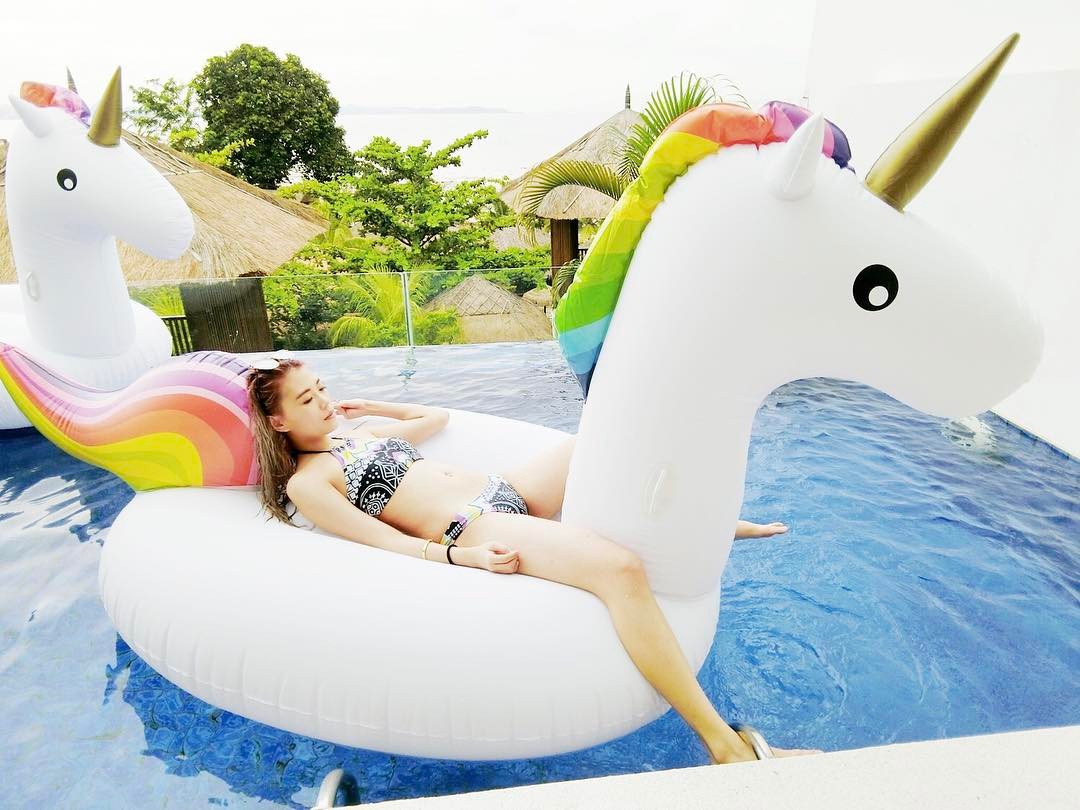 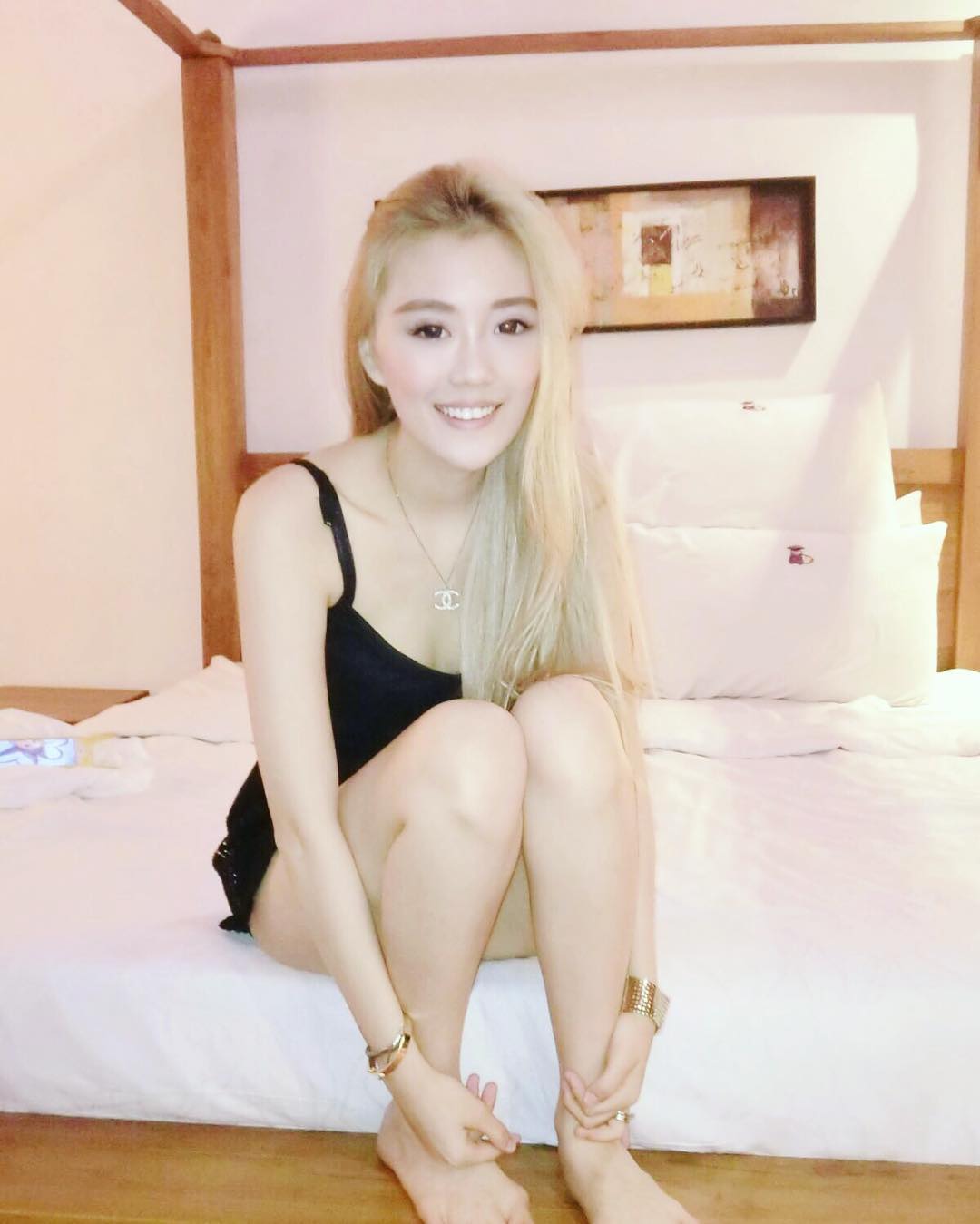 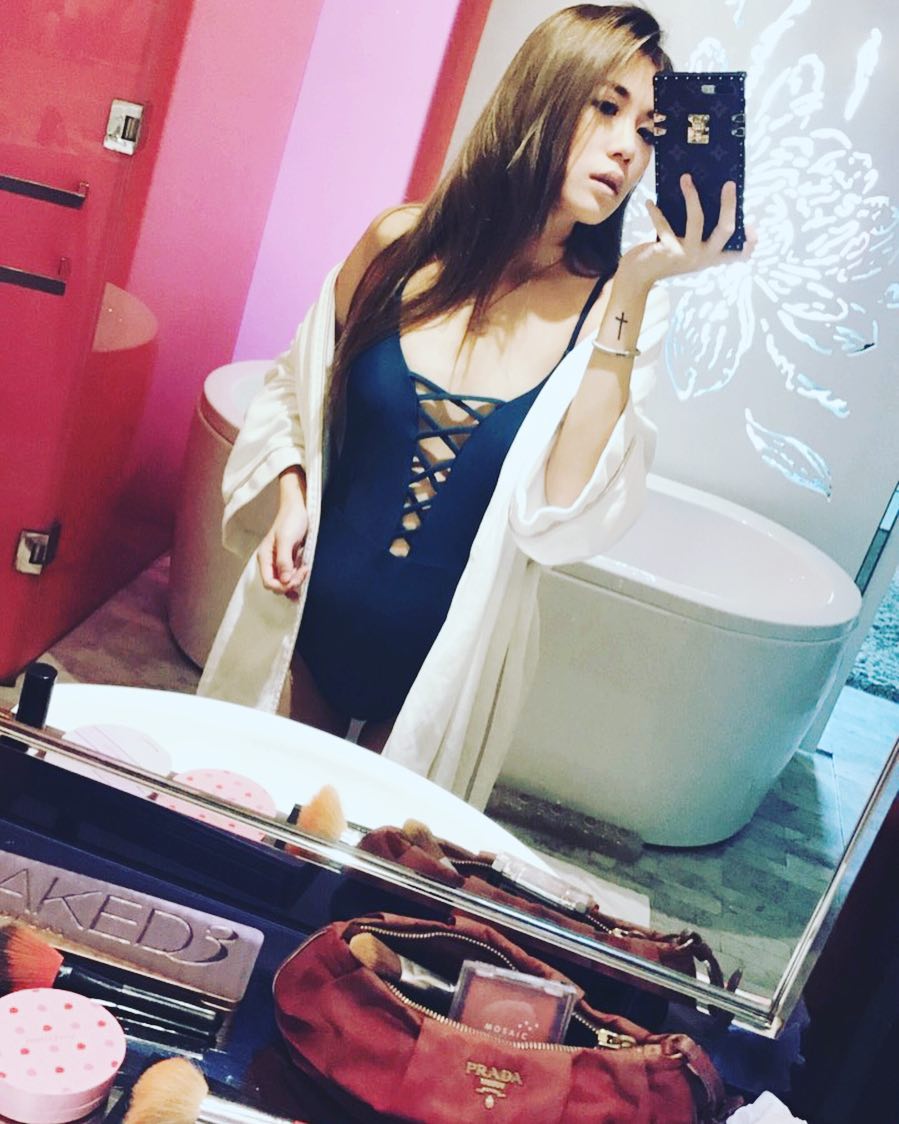 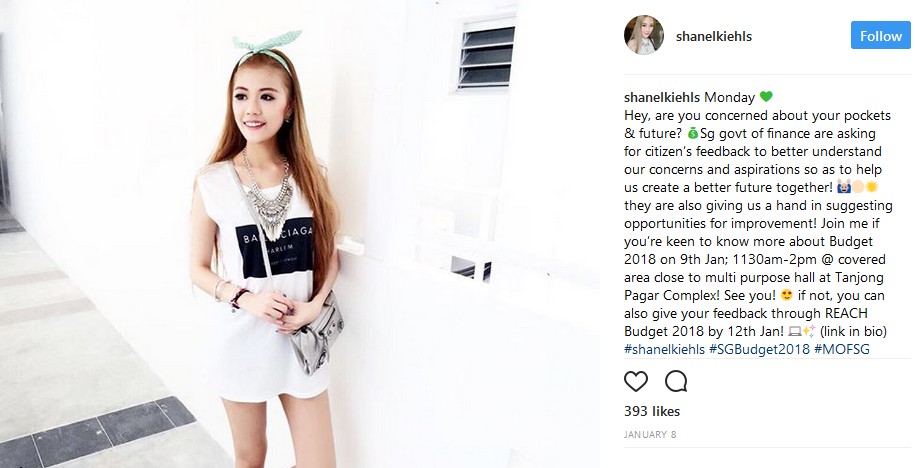 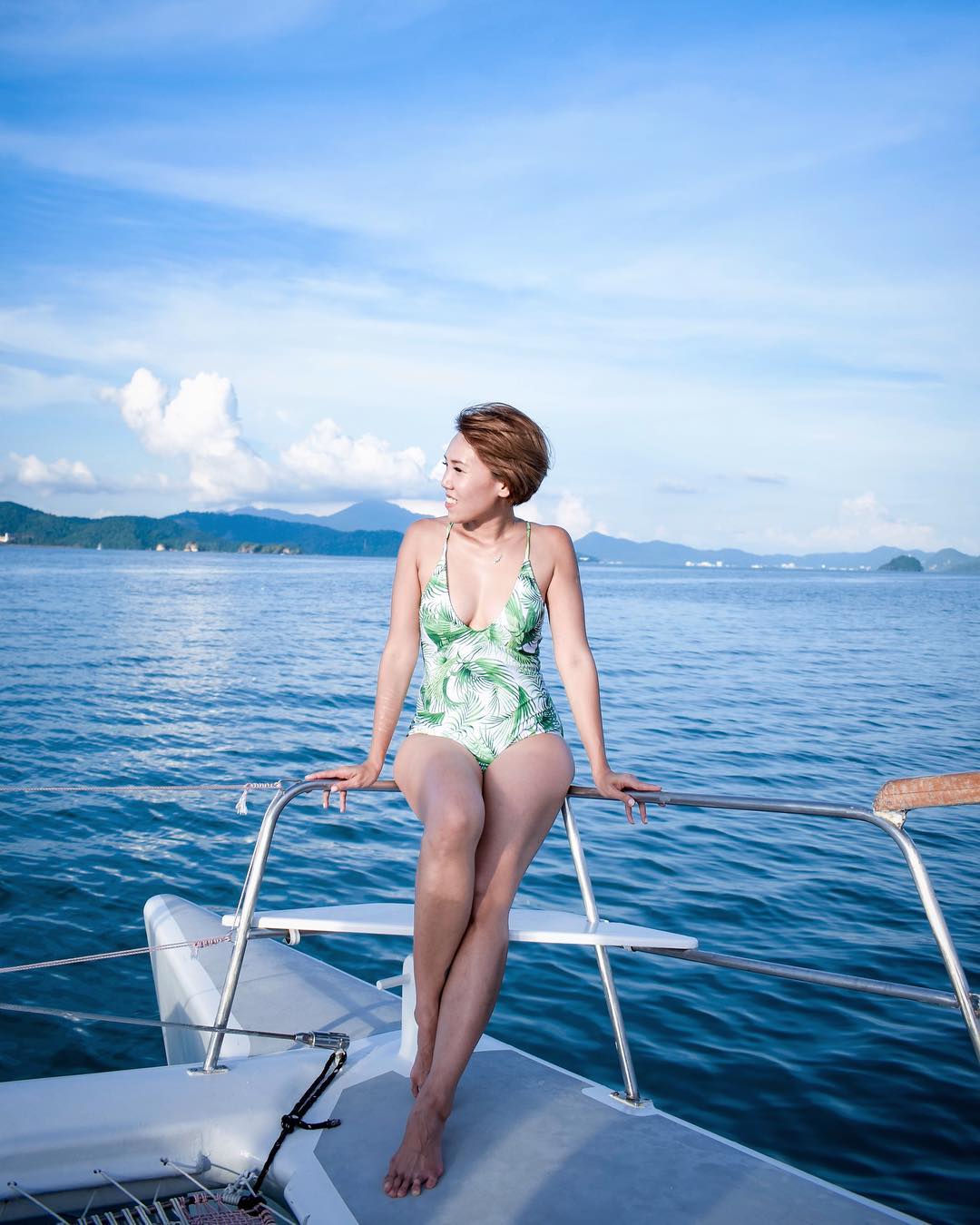 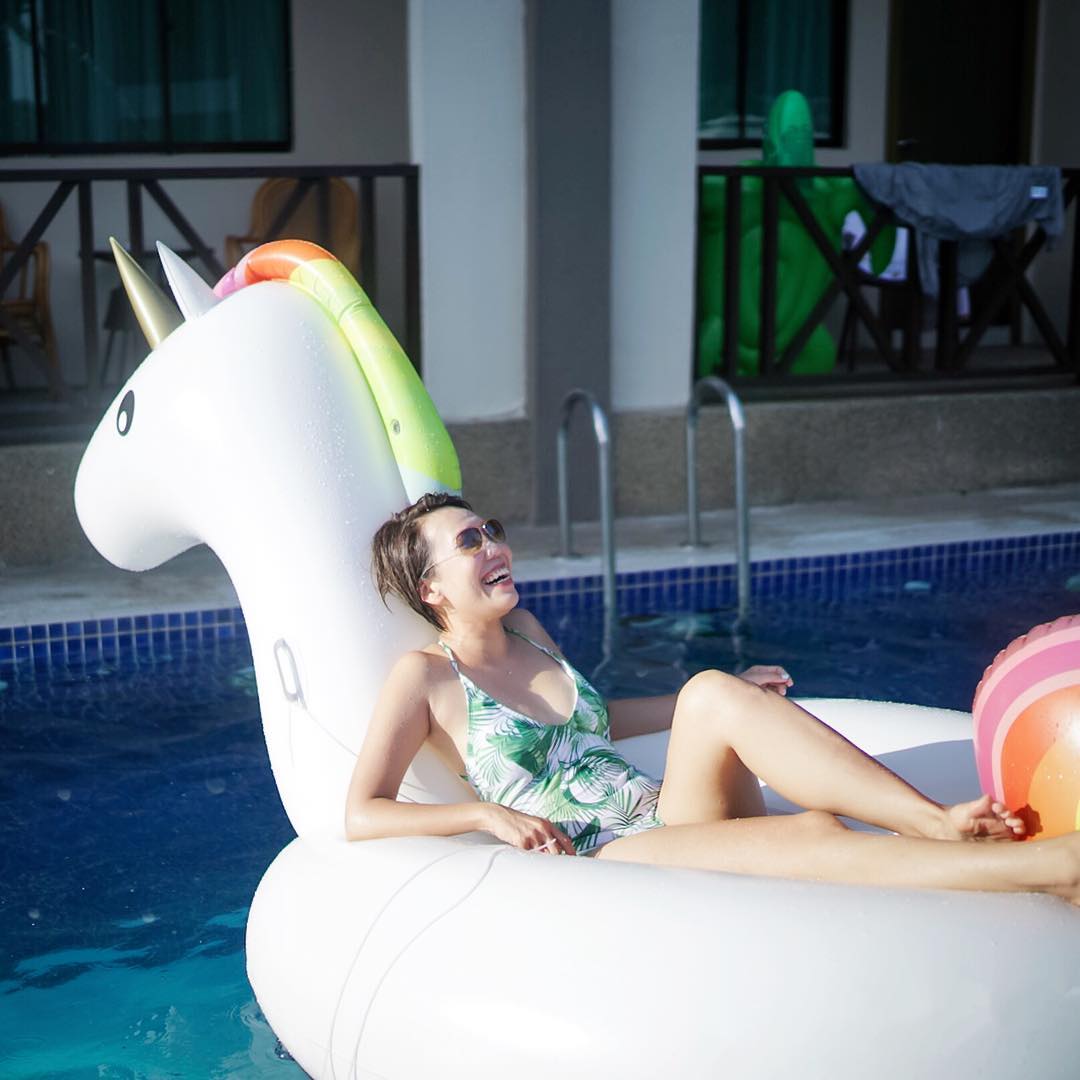 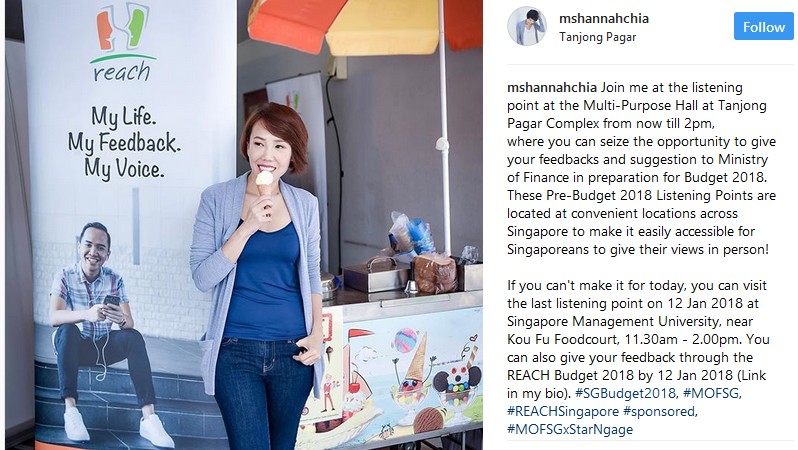 Of course, the whole outreach effort would have been enhanced if the greatest influence (and possibly next Singapore Prime Minister) himself had gone and did a couple of Baey-like selfies lah. 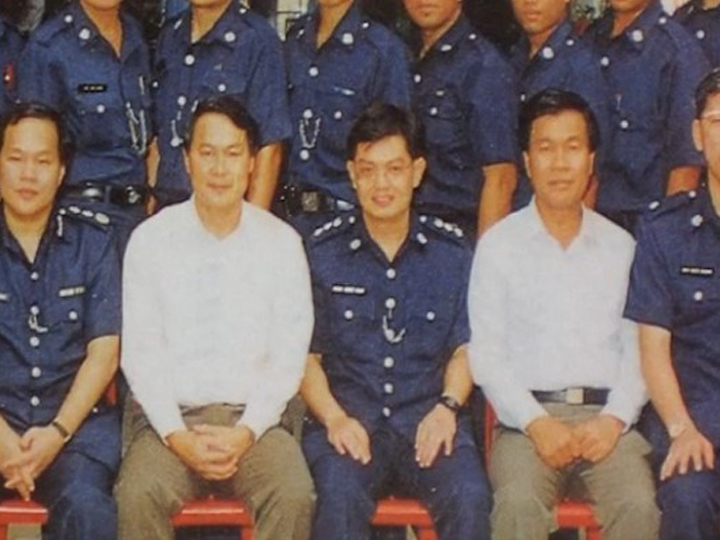 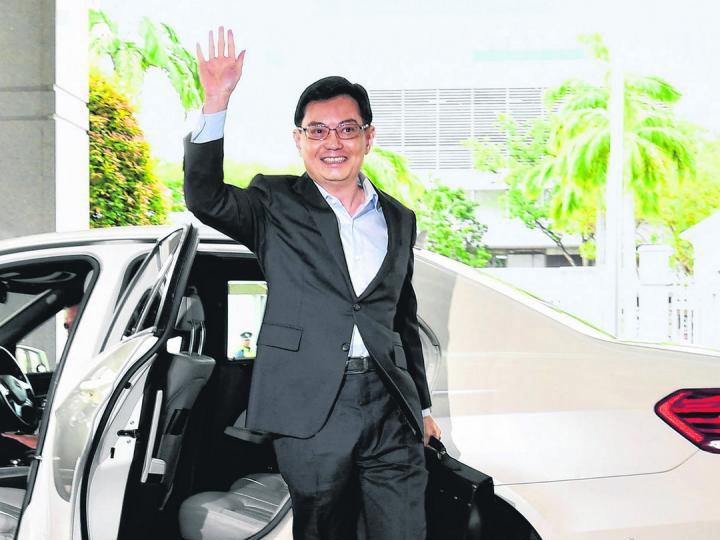