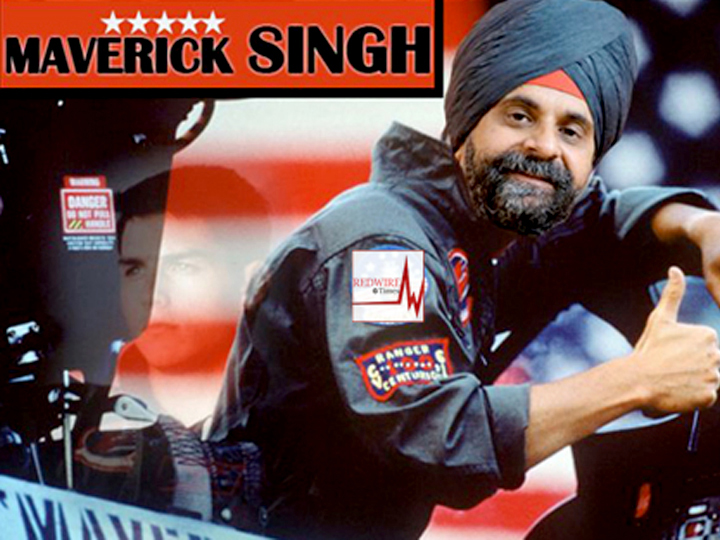 INDERJIT SINGH: The Way forward for 38 Oxley – To win some we have to lose some – Everyone must give Up Something for all to Win

It is a pity that Singapore and Singaporeans have been in the international limelight over the last 2 weeks. We cannot wish away what has happened but we must try to find an amicable solution to this saga so that the public airing of the Lees’ feud stops immediately and we focus on the challenges the country faces.

As expected, the Parliament session on the 3rd and 4th of July did not end the saga as we saw another statement released by Lees Hsien Yang and Lee Wei Ling, on 6th of July 2017. If we do not end it now, this will have to end up in the courts as I don’t think it will be appropriate to call for another Parliament sitting to answer the statements that may continue to be released by both sides.
I would like to offer a solution. The only way forward for all of us – the Lee family, the government and for Singaporeans – is for each of us to give up something for Singapore to win. We all lose some but we win the bigger picture: Singapore’s image.
The crux of the matter is the fate of the 38 Oxley house; should it be demolished or preserved as a heritage site. Accusations of abuse of power have been made over how this issue has been handled. I will not address the issue of abuse of power but I feel if we can have a conclusion on the 38 Oxley house, we all can move forward.

It is of utmost importance for the fate of 38 Oxley to be decided now and not left to the future or future governments. We don’t want future generations of government and family members to be embroiled in more legal battles. Uncertainty about 38 Oxley’s future may see Singapore being dragged into many more years of arguments and unpleasant accusations. So, all involved – the Lee family, PM, the Government and Singaporeans- should agree on one thing that can unite all of us and each of us must give up something in the process:

1. Lee Wee Ling should move out of the house immediately so that the demolition clause can take effect. As much as she has the right to reside in her own home, she can be assured that her father’s wish for the home to be demolished will be honoured with certainty. While asking one to vacate their home is a tall order, this sacrifice is necessary and she has to give up living in her home for Singapore to win.

2. Lee Hsien Yang paid a big sum to purchase 38 Oxley. He can benefit financially by allowing the property to be developed. I suggest he allow the 38 Oxley grounds to be sold to government and be developed into a memorial garden, to remember our pioneer leaders. He has to give up the potential financial gains from developing the property for Singapore to win

3. PM and the government would like to make a decision on whether 38 Oxley should be preserved as a heritage site for future generations. The Lee siblings feel this goes against Mr Lee Kuan Yew’s unwavering desire to demolish the house after Lee Wei Ling moves out. I don’t think we should wait and should decide fast. I feel PM and the government have to give up their desire to preserve 38 Oxley and allow the house to be demolished immediately for Singapore to win

4. Singaporeans are divided on whether 38 Oxley should be preserved or demolished. For those who desire for the house to be preserved, we have seen that the desire to preserve the 38 Oxley house has led to a bitter dispute that not only has hurt the family of our founding PM, Mr Lee Kuan Yew, but also his legacy. The country has also suffered as many of foreign press have had a field day reporting the saga, casting Singapore in a negative light. For those who desire the 38 Oxley house to be preserved, we have to give up this desire and allow the house to be demolished and find better ways to remember Mr Lee Kuan Yew, his legacy and the legacy of our pioneer generation of leaders. Let’s give up the desire for preservation for Singapore to win.

So, if everyone is willing to give up something and lose a little for Singapore to win something bigger than our individual desires, I believe we can reach and conclusion over the 38 Oxley saga and move on to focus on pressing issues Singapore is facing.

In any case, I respect Mr Lee Kuan Yew’s wish to demolish his house as much as I too would have preferred to preserve his house to remember him. In return for what he did for Singapore, the least any one of us can do for him is to fulfil his wish which he has clearly stated many times and which is expressed in in his final Will. Let him have his wish as our gratitude of what he did for Singapore. Let us remember him in other ways.

Furthermore, people will now remember 38 Oxley not just for Mr Lee Kuan Yew’s legacy but for the family feud over the fate of the house. Is it worth preserving the house now that this has happened?

Moreover, Mr Lee Kuan Yew reminded us that he did not believe in monuments as a way of remembering him but that he best remembered for the work he did for Singapore and the values he believed in.

So, if we really want future generations of Singaporeans to experience 38 Oxley lets built a replica of some of the key areas like the basement dining room somewhere in Singapore, so that we don’t have to trample over Mr Lee Kuan Yew’s house to experience our history.

I urge PM, the government, the Lee siblings and Singaporeans to give up the desire to preserve the house and allow the 38 Oxley house to be demolished today, not in the future. We can win and win big for Singapore’s future of we can agree to this.