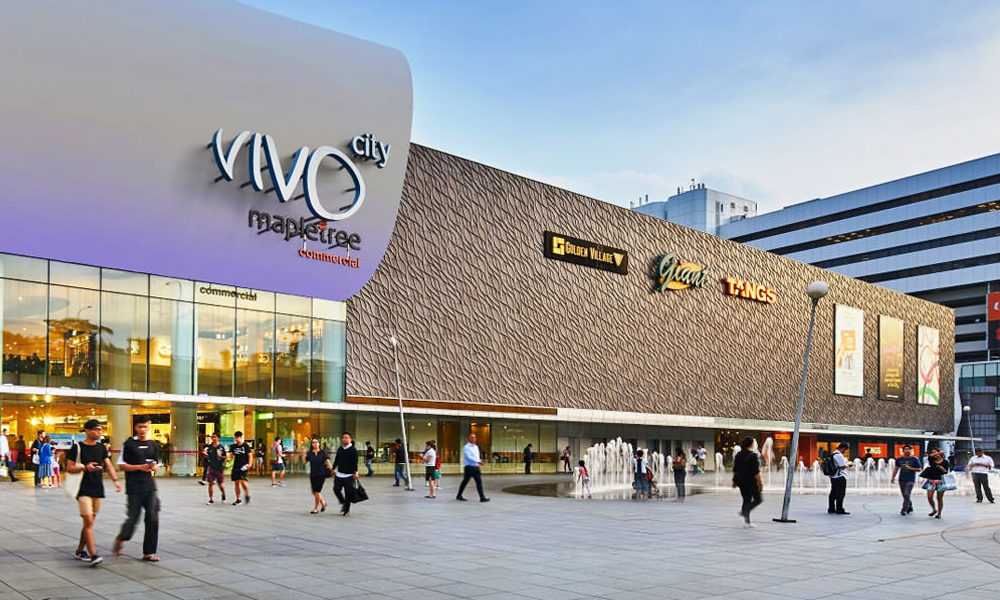 An Indian family stole over S$4000 worth of chocolate, cosmetics and clothes while on holiday in Singapore.

24-year-old naval academy trainee Abhishek Bipin Bhanushali, together with his aunt and mother, came to Singapore on 1 April this year to celebrate his birthday.

The trio marked their trip with a shoplifting spree across Vivocity, Marina Bay Sands and ION Orchard, pilfering from shops such as H&M and Marks & Spencers.

But their thieving ways were caught picked up by a sales manager on 4 April, who made a police report.

When police police raided their hotel room in Dunlop Street two days later, they found more than 50 chocolate items, including boxes and packets of Swiss, Belgian, and Italian chocolate, and clothing worth S$650.10.

Also in their loot stash – over 200 cosmetics and accessories worth S$3,551.50, including lip colour, nail polish, mascara and liquid foundation products.

The trio were arrested on shop theft charges.

In mitigation, Amarjit Singh, lawyer for the trio, said his clients had no prior conviction, cooperated with the authorities and were remorseful for their actions.