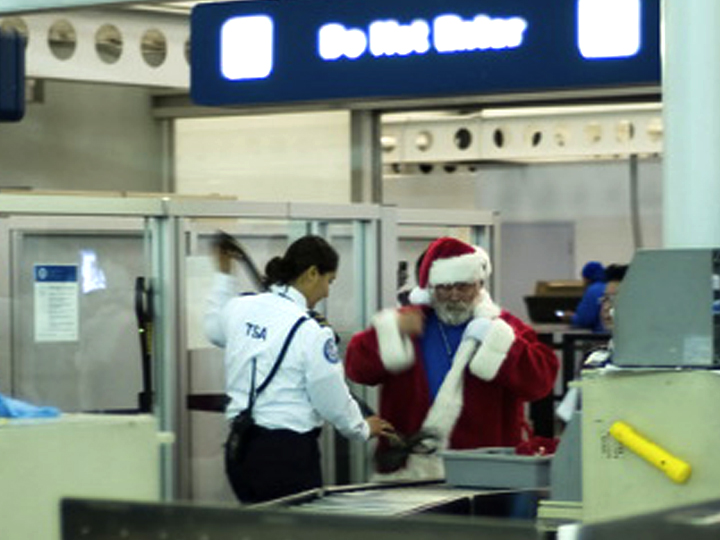 A young man from India applied for a tourist Visa to come to Singapore. He put his reason as to attend a wedding, although his real reason was to stay in Singapore and to find work illegally. His Visa was approved.

When he reached Singapore Changi Airport, he was given 2 months’ stay. Seriously? I have never heard of a wedding that lasted for 2 months even by Indian Maharajah’s standard.

After his 2 months were up, he applied for an extension and was given another 2 months’ stay. Again seriously? So now he was officially given a 4 months stay in Singapore to attend a wedding. In normal circumstances, the bride would have already gotten pregnant.

After his second 2 months were up, he knew that he couldn’t get another direct extension so what did he do? He went to Jakarta for a few days and came back to Singapore and was given another 2 months’ stay. Really? So now he managed to stay in Singapore for 6 months to attend a wedding.

Admittedly the next thing had little to do with ICA.

Just before his 3rd 2 months stay was up, and not wanting to return to India, he was told of a little scheme. He committed a petty crime. He shoplifted with the sole intention of getting caught. And he was caught.

When he was finally charged in Court, he pleaded not guilty and was out on Court bail. He has been out on Court bail now for the past 4 months and is awaiting trial. And he is planning to plead guilty during his trial and is expecting an imprisonment of about 2 weeks.

So now he is in Singapore for slightly more than a year which all started with the pretext of attending a wedding.

And for the past 12 months or so, he has been working illegally as a construction worker doing renovation works.

And the best part is that he is not alone. This loophole is known amongst the migrant workers in Singapore and has been taken advantage of by many.

To them it is worth it and lucrative because at the end of the day, they could stay and work in Singapore for about 18 months for the ultimate price of 2 weeks jail.

My point is; if we were to discount their petty crime ruse to extend their stay in Singapore, how could anyone be given a total of 6 months tourist Visa to stay in Singapore to attend a wedding?

There is a big hoohaa about transparency now. And maybe ICA should look into their processes and procedures and be transparent about it.

This story was written by B. Goode and first published on The Singapore Beacon.
It’s said to be a true story.

Send us your stories at mail@redwiretimes.com