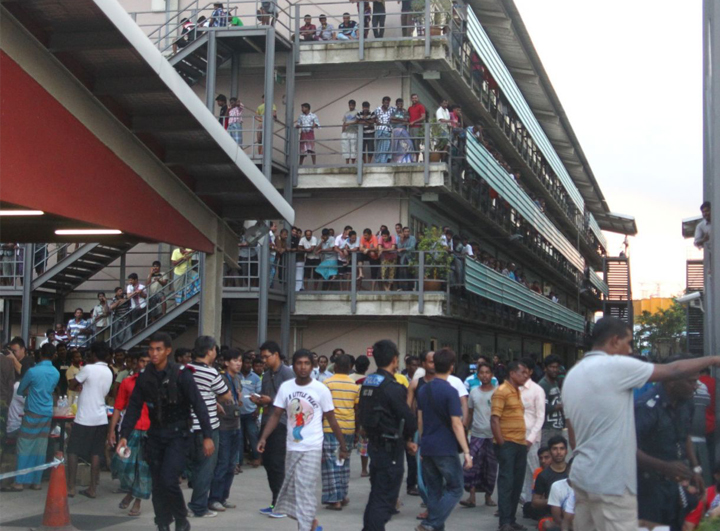 Indian scammer Mohammad Sultan Abu Bakar Kadir, also known as “Captain Kadir”, was sent home to Mumbai to be dealt with by India law enforcement authorities over the weekend.

Kadir is accused of running a job scam racket, and cheating over 30 of his countrymen with promises of jobs in Singapore.

According to police, Kadir used to run Worldwide Shipping Management, a Singapore-based recruitment firm, whose Mumbai operations were handled by his wife.

He would offer jobs to seafarers in shipping firms.

After conducting the ‘interviews’ and ‘shortlisting the candidates’, the aspirants were asked to pay Rs 1 lakh (about S$2000) as a facilitation fee.

Once the money was paid, the victims were asked to travel to Singapore where, upon their arrival, Kadir reportedly made excuses and did not get them their jobs.

The case against Kadir was first filed in 2006.

He and his wife Mureeza were subsequently arrested in a case that has run for over a decade.