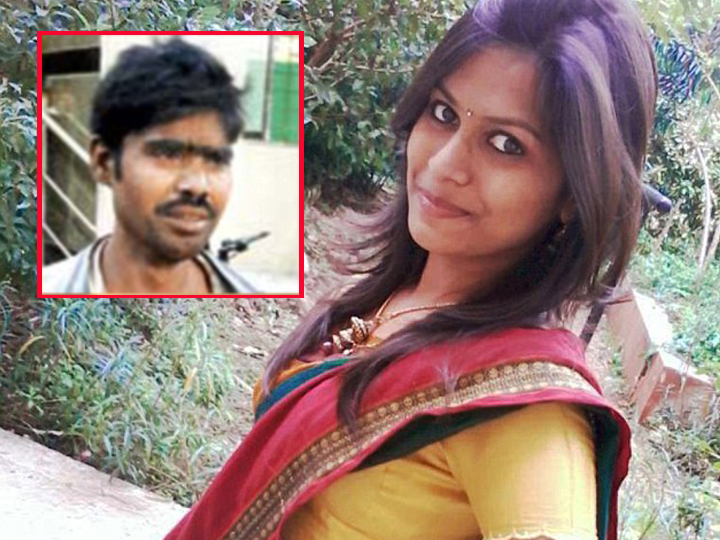 In broad daylight, at a Mumbai train station, this young woman was groped while some 50 people stood by watching.

They did nothing to help her.

The man continued to grab her, despite her struggle.

So 20-year-old Pradnya Mandhare did what she thought was best – fight the bastard off herself.

She said that the man stunk of alcohol, and when she grabbed him and pulled him towards a police station, he tried to hit her.

She defended the blows, grabbed him by the hair, and eventually managed to hand him over to the cops.

The man,  25-year-old drug addict and alcoholic Chavan Chowdee, has been arrested and is awaiting charges.

Pradnya says that she had to make a stand, just to let men know that they can’t treat women like objects and grope them whenever they feel like it.