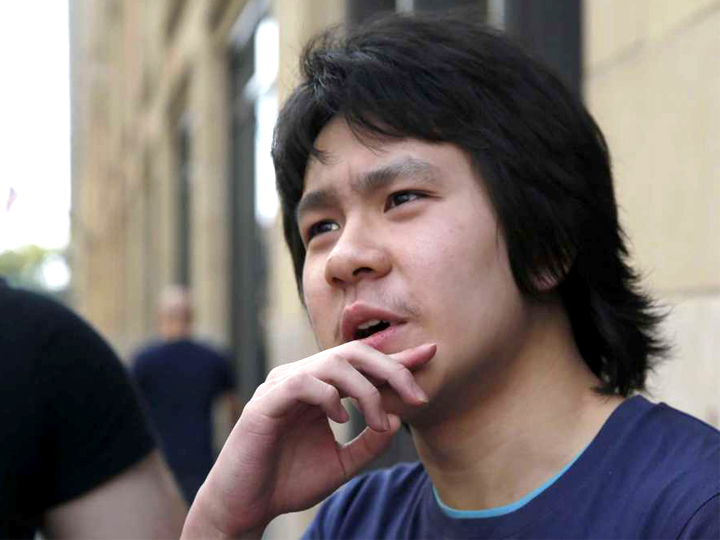 That’s when Amos Yee, the teen who did the digital equivalent of spitting on his dad’s grave, was released from the Wisconsin prison where he had been detained for about 10 months now after an immigration appeals court’s decision to uphold his bid for asylum.

In an interview with reporters over in the US, Yee said that he has “plans for more videos, much of it criticising the Singapore government”.

He added that he might broaden his horizons to whack the US government too.

But America the Great won’t be too concerned about the teen from the Little Red Dot, who is now free to apply for a green card and officially become a US citizen.

After all, the nation already has people like Bill O’Reilly to contend with. 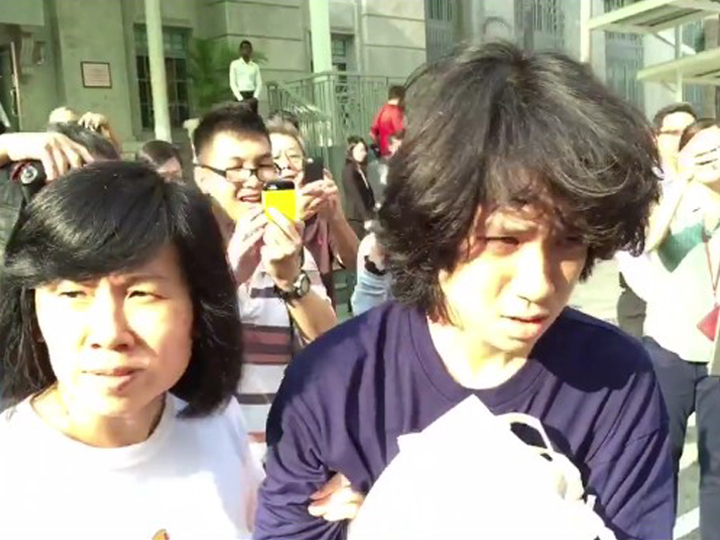 Singaporeans appear happy that Yee is en route to becoming an American.

Many took to social media to express their gratitude to the US for relieving him of Singapore.

Some like Tan Wah Piow, a political exile from Singapore, congratulated Yee on his newfound freedom. 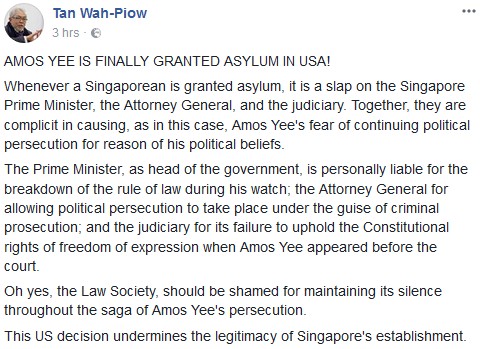 He boarded a plane to the US in December last year but was detained as US authorities engaged in a tussle over granting him asylum.