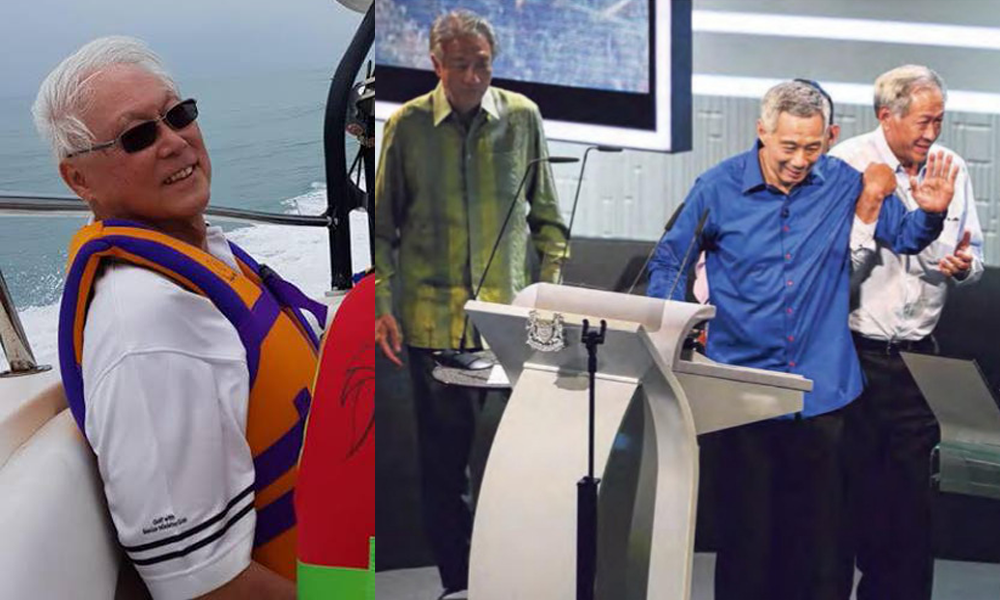 ELSON: You don’t become prime minister of any developed nation by being a fool (yeah, even George Bush II was a Yale grad), and you don’t retain power and a high salary up till “Emeritus Senior Minister” by being a half-wit.

So what’s Woody Goh’s game? Is he trying to make Ah Loong look like the complete arse, for goodness knows what reason? Wah lau, the MParader even preferred to party with the “enemy” on National Day! 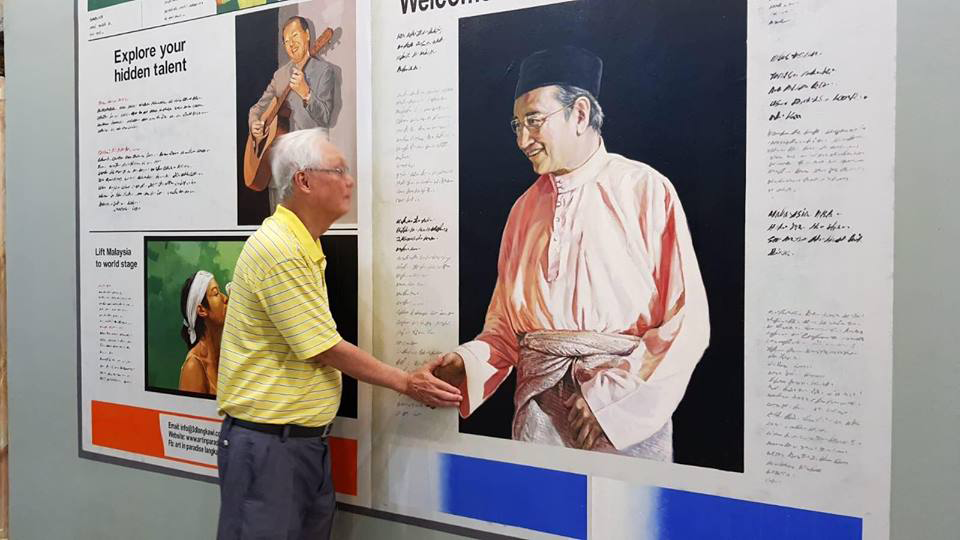 Surely, for a former Raffles boy with a First-Class Honours in Economics, he can’t be shooting his mouth off and making strange, veiled comments for the sake of it right?

Perhaps there’s something at play ahead of the next General Election, which is widely expected to be held in 2019? 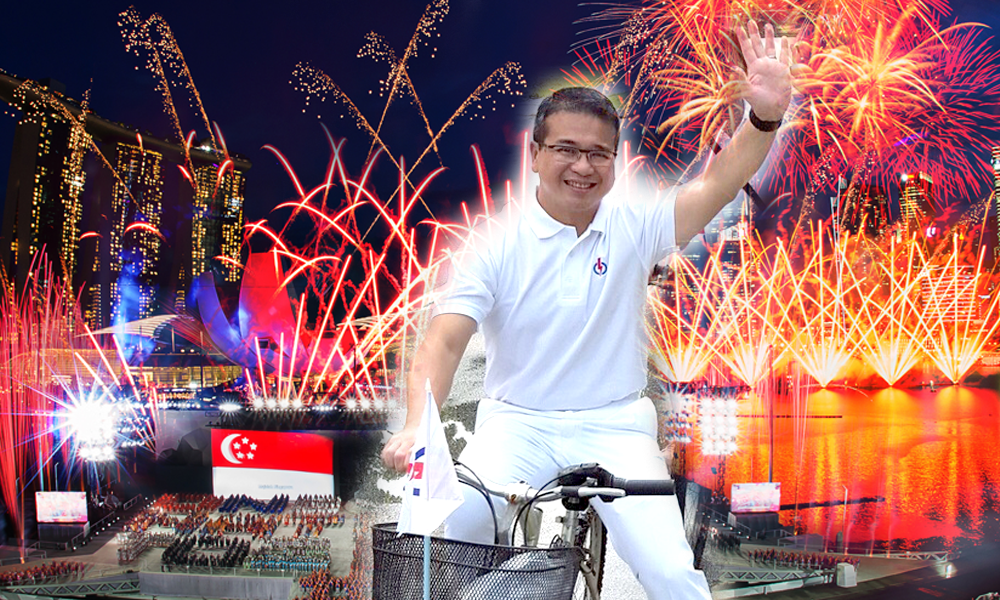 Taking Woody at face value, some perceive him as advocating for high million-dollar salaries in order to attract ministers who are more than “mediocre”.

Now why would Woody have to bring Poor Edwin into this? And, why did he have to go on that long story of how Poor Edwin was approached by Ah Loong, had second thoughts, and turned to him for guidance, only to be told to “sacrifice” for Singapore?  Was Woody trying to make the point that ministers don’t have the heart to serve? Or that more money needs to be thrown at them to give them more “heart”? How would this impact Ah Loong come the next GE? 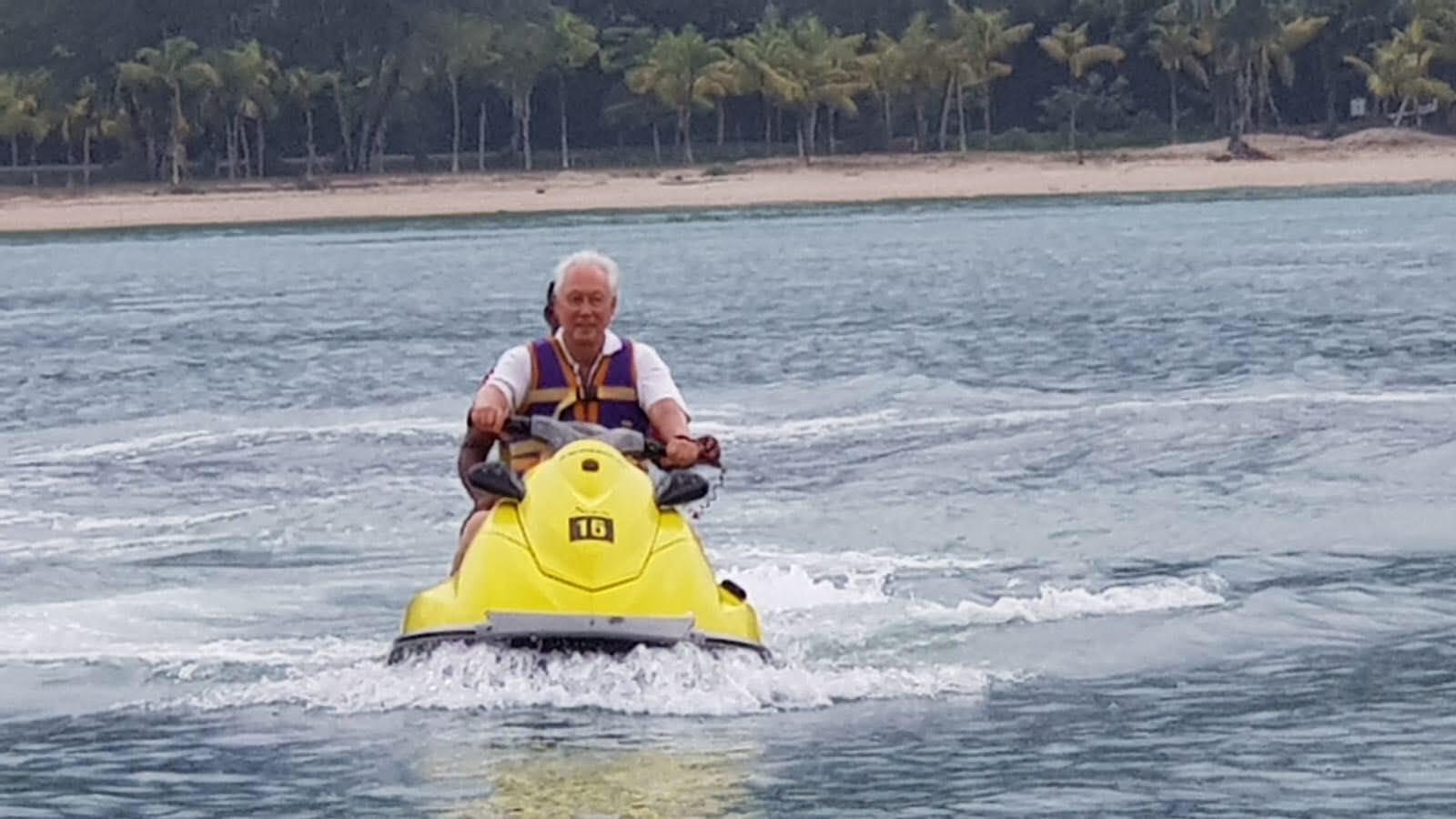 Lao Goh is 77 years old this year – a full 11 years older than Ah Loong. He hasn’t collapsed publicly the way Ah Loong has, and doesn’t look like he will anytime soon by the looks of it. So those vacation pictures of snorkelling, jet-skiing, and shaking hands with the other “enemy” – the dreaded Dr M albeit in picture form – is this a sly way of making Singaporeans question the health of our dear leader?

“I recalled my two visits to Iran fondly, the first as Prime Minister and the second, as Senior Minister. Both of us now ‘watch’ things happen, and coincidentally share a common title. He serves as Senior Advisor to his President while I serve as Senior Advisor to MAS!” So said Goh in a February Facebook post. Days later, he posts a picture of an unidentified man looking at a pond, commenting, “I watch as he ruminates in the calmness of Learning Forest, far from the maddening crowd.”  Woody’s jibe at Ah Loong or not heeding his call to get his house in order and Singapore’s leadership-transition sorted out sooner rather than later? And of course, there’s Ah Loong’s reply:

And of course, the initial spark in this public passive-aggressive spat between ESM and PM – the dreaded deadline. Back in late 2017, Woody poked Cabinet to pick the next Prime Minister, saying that he expects that to be done within a 6 to 9-month deadline.

In a New Year’s eve Facebook post, Woody wrote: “One urgent challenge I would like to see settled is our fourth generation leadership. Every succession is different, but one thing remains the same: each cohort will have to pick one amongst themselves to lead, and support him. I hope the current cohort will do so in 6 – 9 months’ time. Then PM can formally designate their choice as his potential successor before 2018 ends.”

Ah Loong essentially told him not to cow beh so much when he’s not in charge anymore, commenting to the press that Lao Goh was speaking “with the privilege of watching things, rather than being responsible to make it happen”.

How’s that for respect your elders! Tell that to the aunty on the train who wants your seat and see what happens. So is respect, or rather the lack of it, the catalyst for Woody’s one-man mission to sabo Ah Loong? To teach him the meaning of the R word?

Just a mediocre speculation since I don’t get paid more than S$500,000 in beer a month.