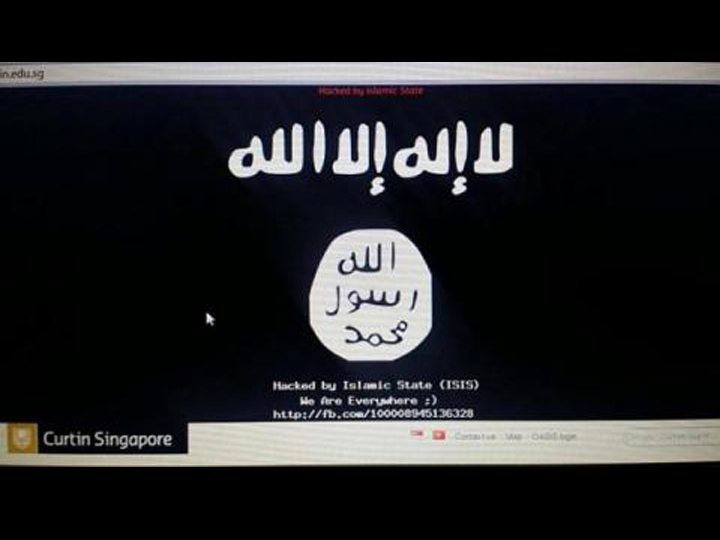 Hackers claiming to be from the Islamic State in Iraq and Syria (ISIS) attacked the website of private university Curtin Singapore yesterday (10 Mar).

The website was hacked to display a picture of the terrorist group’s flag, and the words, “”Hacked by Islamic State (ISIS) – We Are Everywhere”.

Users who entered the site were also treated to music played in Arabic.

It has since been restored.

Besides Curtin Singapore, several websites around the world were hacked into over the weekend, and displayed similar words and a picture of the group’s flag.