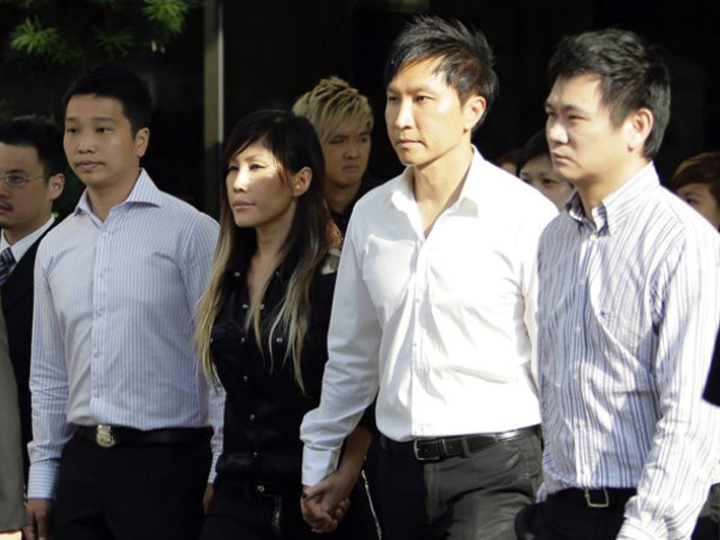 Oh, if only Sun Ho was blessed with more talent.

Perhaps then, her husband, City Harvest Church founder Kong Hee, and the rest of the Gang of Frauds wouldn’t have had to misappropriate some 50 million big ones to help further her singing career.

Then again, it was always going to be more about the money than the music.

Pastor Kong Hee was found guilty along with 5 other City Harvest Church members of stealing S$24 million from the church through sham bond investments.

The Gang of Frauds used another S$26.6 million to hide that grand theft.

“They were not genuine transactions because the accused persons controlled these transactions… Evidence points to a finding that they knew they were acting dishonestly, and I am unable to conclude otherwise.”

All 7 of the convicted are out on bail, while a date of sentencing has yet to be set by the court.

The woman at the heart of the big sham, Sun Ho, hasn’t’ been charged. 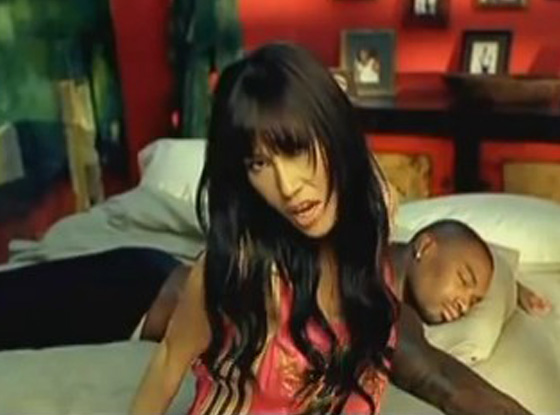 The Gang of Frauds:

Found guilty of criminal breach of trust, related to the misusing of church funds to finance the music career of Sun Ho, or Ho Yeow Sun to help her break into the US market. They used two companies, Xtron and Firna, both owned by City Harvest Church supporters, to pull off their dirty tricks.

Flopping of the Sun:

Church members believed that they could use Sun Ho as a tool to spread the Gospel if she made it big in America. But that Sun just wouldn’t rise in the West. The Crossover Project was started in 2002 to promote Sun Ho, and she did make some waves in the Taiwan market. In an attempt to help her hit the US big time in 2003, millions meant for building the church were pumped into sham bonds, which were then used to build her music career. In a pretty embarrassing move, it was revealed that the church even secretly bought 50,000 of her CDs and stashed them away.

Criminal breach of trust is punishable with a life sentence or up to 20 years in prison, and a fine. For falsifying accounts, the punishment is a maximum of 10 years in jail, a fine, or both.