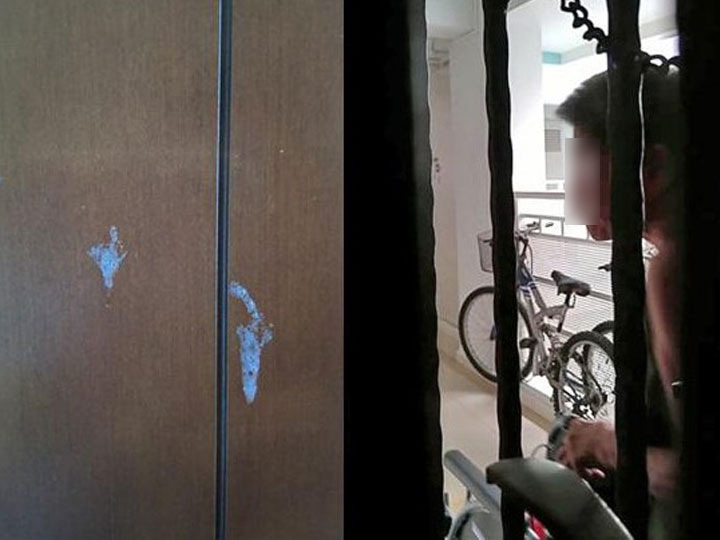 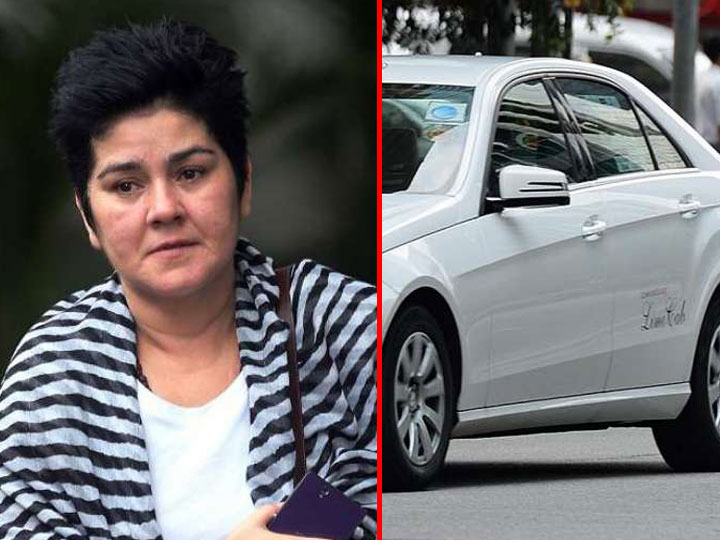 Its 2 weeks jail for a Portuguese beautician who attacked a taxi uncle and scolded him in profane language.

She literally tried to makan him at the void deck of Block 646 Yishun St 61 at about 2.40am in December last year.

The poor taxi uncle had picked up Ribeiro and her husband, a Myanmar national, from Clarke Quay and sent them to Yishun in his Mercedes limo cab.

Instead of paying him, they got out of the taxi.

When Lee chased after them for payment, they refused to pay and even hurled vulgarities at him when he threatened to call the police.

Since they die die don’t pay money, Lee made a police report.

But while waiting for the cops to come, the couple tried to make a run for it.

Lee held on to the shirt of Ribeiro’s husband to prevent him from leaving.

That’s when she took a bite out of his right arm and used more profane language on him.

The couple eventually paid the fare after police arrived.

Ribeiro will start her jail term for causing hurt on Thursday.

Unlike Mike Tyson’s nemesis Evander Holyfield, this taxi uncle might have gotten an earful but fortunately didn’t lose any ear bits in the attack.