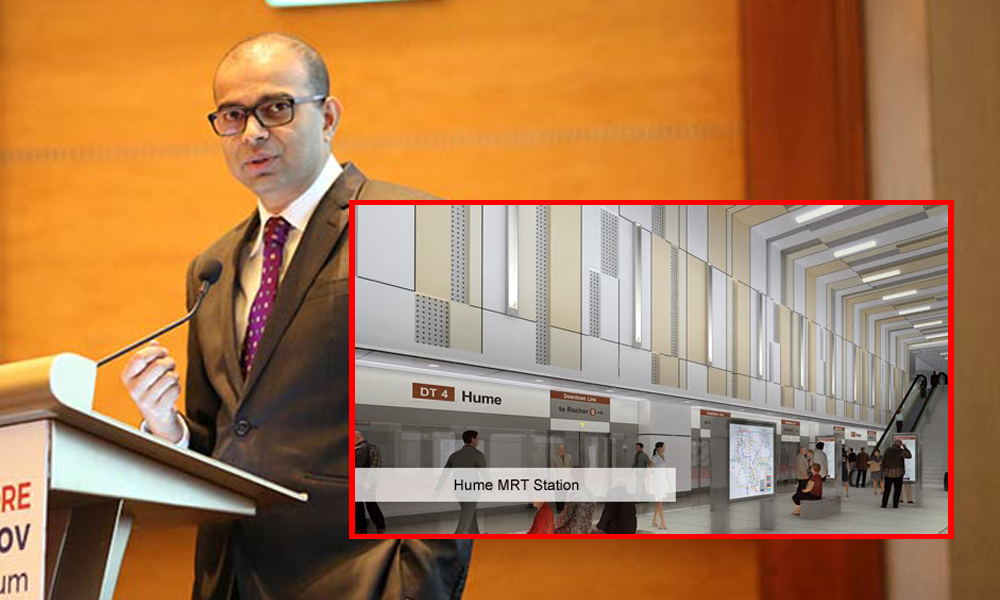 It would take close to an hour for residents in the Upper Bukit Timah region near Hume Avenue to reach the CBD area by bus.

The same journey by train would take them about 30 minutes.

And that’s why the overwhelming anger at Senior Minister of State for Transport Janil Puthucheary’s explanation that Hume MRT station will only be opened by 2025.

The station now exists as a “shell station” on the Downtown Line.

Dr Janil was speaking during the debate on the budget for the Ministry of Transport, in response to Chua Chu Kang GRC MP Low Yen Ling’s question on when Hume MRT Station will be opened.

Ms Low has already on several occasions asked for the station in her ward to be opened.

Dr Janil said that Hume MRT station was not opened together with the other second-phase Downtown Line stations in 2015, as the pace of developments and ridership growth in the area did not warrant it being put into service then.

However, Dr Janil refused to commit as to whether the station will be ready before 2025.

Work on Hume MRT station apparently began in 2014, and since then residents have had to suffer from construction noise, road diversions, and traffic pile-up.

Some residents are already drawing parallels with Buangkok and Woodleigh stations.

The two station were opened years after the North East MRT line began operations in 2003 – Buangkok station opened in 2006 and Woodleigh in 2011.

The reason cited for that delay – insufficient ridership.