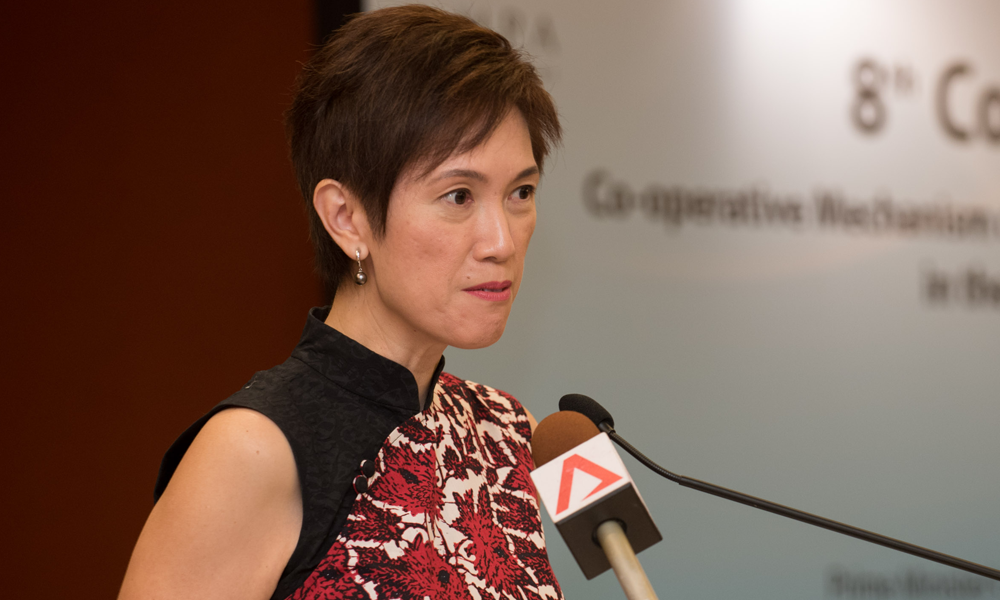 She will remain as Second Minister for Home Affairs.

49-year-old Teo is infamous for some of the best quotes to rock the Singapore political scene.

On the issue of whether national servicemen are receiving fair compensation, she said that service for the country cannot be measured in dollars and cents.

National servicemen currently receive an allowance that is about 30 percent that of a regular junior officer’s monthly salaries during their 2 years of enlistment.

Teo also coined that notoriously popular “You need a very small space to have sex” phrase, when commenting on the issue of whether young people are not getting their flats early enough to have kids.