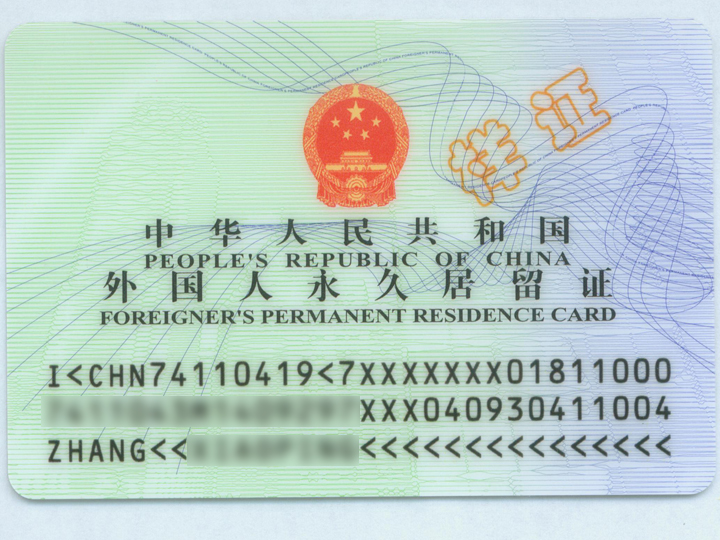 Some factions of Singaporeans have declared their displeasure at Chinese workers coming to Singapore and competing for jobs with Singaporeans.

Well, now Singaporeans, especially skilled PMETs can do the same in China.

And, they’ll enjoy the same rights as Chinese citizens such as investments, buying of houses and education.

To attract more top-level overseas talents to live and work in China, the nation is making it easier for foreigners to apply for permanent residency.

Foreign employees working in seven kinds of company or institution are now able to apply for a Chinese green card.

Those keen to apply must hold professional titles of at least associate professor or associate fellow.

They must also have been working in China for more than four years with sound tax records.

Which means, if you’re the Singaporean version of Li Huabo, you need not apply.

The green card system was introduced in China in 2004.

China’s Ministry of Public Security says only 4,700 foreigners were granted a green card between 2004 and the end of 2011.