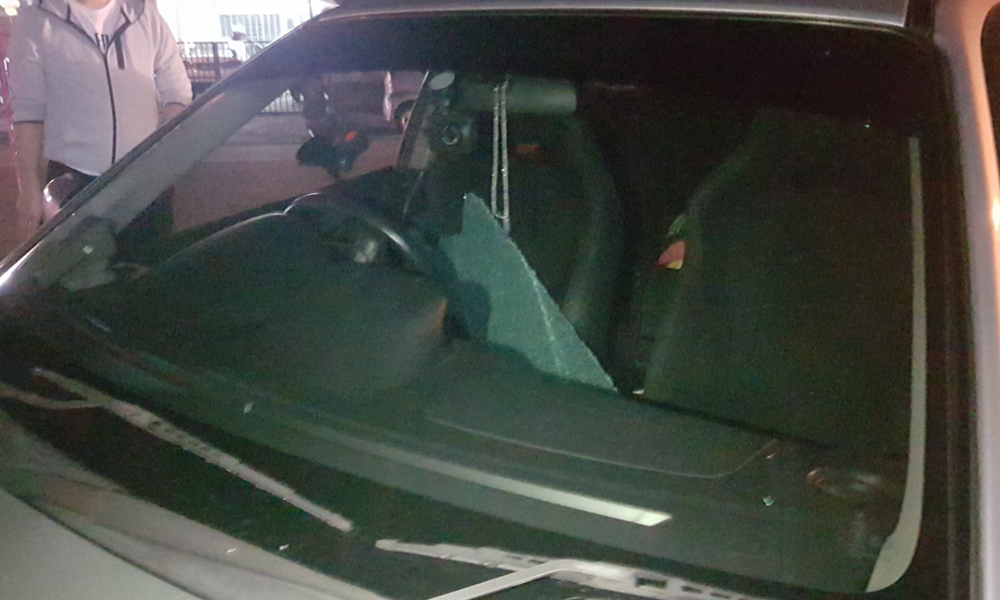 At least 2 Singapore-registered cars in Johor Bahru were attacked on Sunday (11 Feb) in the Taman Sentosa vicinity.

Jason Ho, whose car was one of those targeted, said that he had parked near the main road with shops around the area and “car passing every min” and yet thieves still broke into his car. 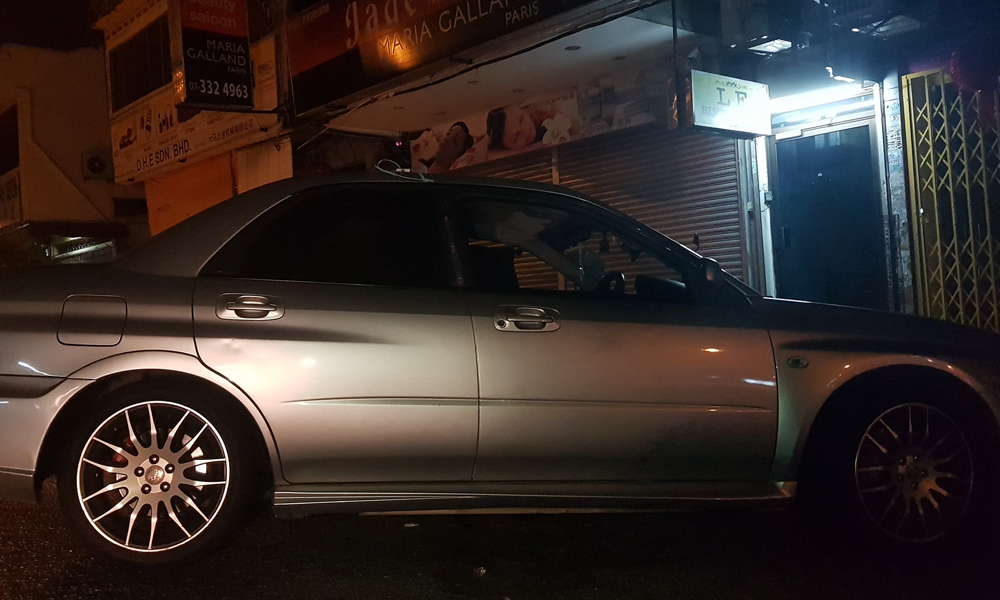 “They use motorcycle and firework to distract other attention before breaking the glass.” 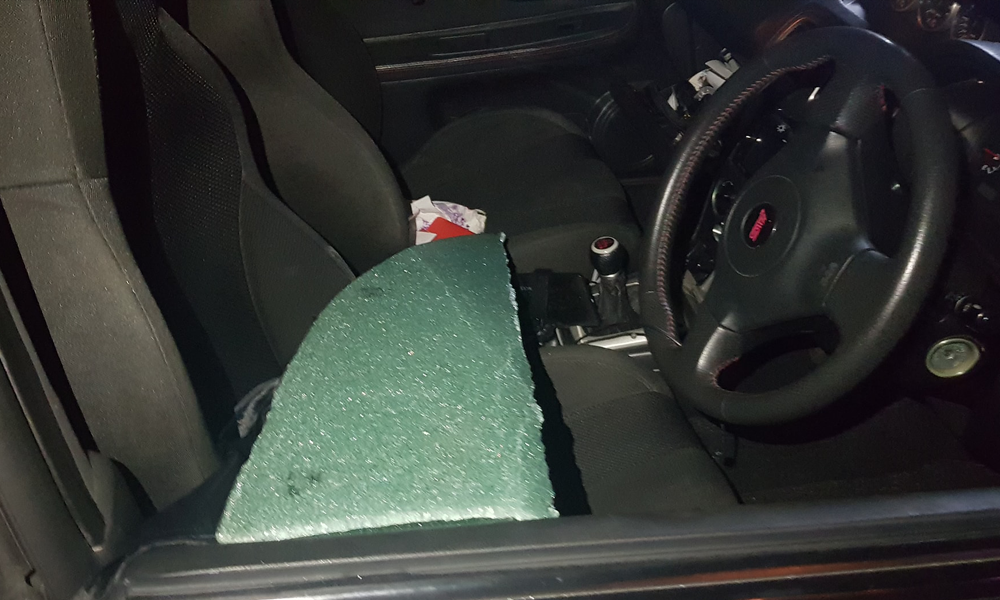 Ho said that the crooks took his valuables, but mercifully left his passport behind.

He noticed that another Singapore-registered car parked near to his was broken into in similar fashion.

“Their worst, have laptop, Gucci wallet and some other stuff even they hide it. and tinted behind. they are v.hungry now for cny. predict next few day will have more robbery especially during cny coz so many people got angbao.” 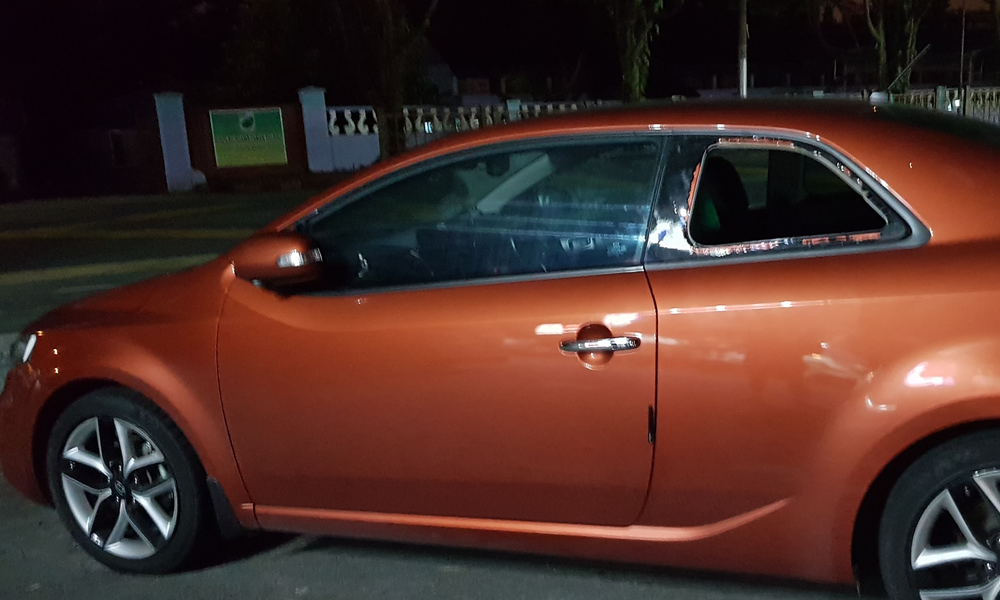 Ho said he is thankful for the help of several Malaysians and Singaporeans who lent a hand when he discovered his car had been broken into.

He said this was the first time his car was attacked in his 14 years of going to Johor.

Just last week, a Singaporean man who parked his car at KSL City Mall in Johor was shocked to find that cash and a Touch n’ Go card in his car had gone missing.

Checking footage from the dashcam in his car, he discovered that a crook had broken into his car and made off with the goods!