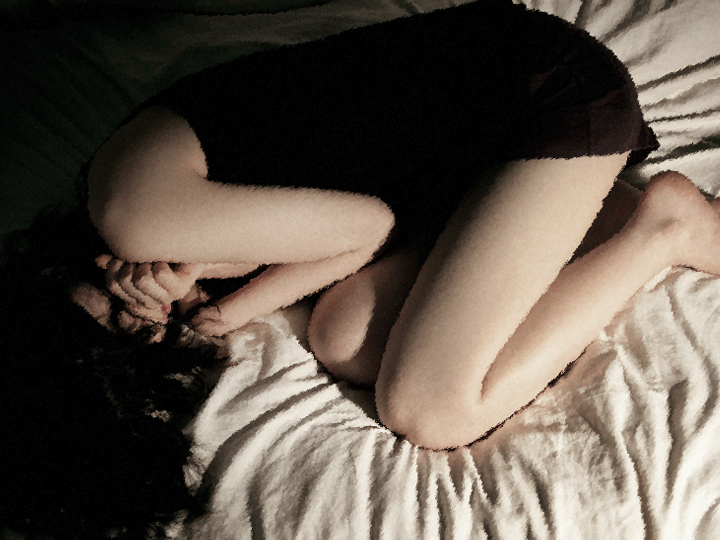 A 16-year-old girl was allegedly drove to a forested area in Punggol in a prime mover (aka Optimus Prime truck) and raped.

She was allegedly molested and raped on several more occasions in the prime mover between 2009 and 2011, but shoddy police work allowed the accused to walk away a free man.

A High Court judge has cleared the alleged rapist, a 57-year-old man, of the alleged sexual attacks on the daughter of his live-in lover.

But not without commenting that police investigations “should have been carried out better than they were”.

“When there are substantial flaws and shortcomings in the evidence as there are here, there will be reasonable doubts,” he said.

The interior of the cabin of the prime mover was where the alleged rapes took place and photos of that would have been “important evidence”.

In court, the alleged victim described a bench in the cabin as having a “cushion” which could sit four persons in a squeeze, and that the cabin was furnished with curtains stretching along the side windows and the windscreen.

But the alleged rapist disputed her description, saying he said dirty tools and equipment would be placed on the bench, while his employer, who was called to testify as a prosecution witness, confirmed that the equipment would take up half the seat and the inside of the cabin would be filthy with oil stains.

Police took no photographs of the area, producing instead only photos of the exterior of the prime mover, and the prime mover was subsequently scrapped.

The judge said the alleged victim’s description of the cabin, her contradictory accounts of the sex acts, and the lack of corroboration had a “negative impact on her credibility”, and her testimony was “not unusually compelling or convincing.”

The alleged rapes came to light after the alleged victim and her younger sister revealed to each other that they had been sexually abused by the accused, and they decided to tell their brother.

Angered by what he heard, the brother made a police report on his own.

Two other incidents of sexual abuse allegedly took place in the family flat in 2010, which the alleged victim shared with the accused, and her mother, sister and brother.